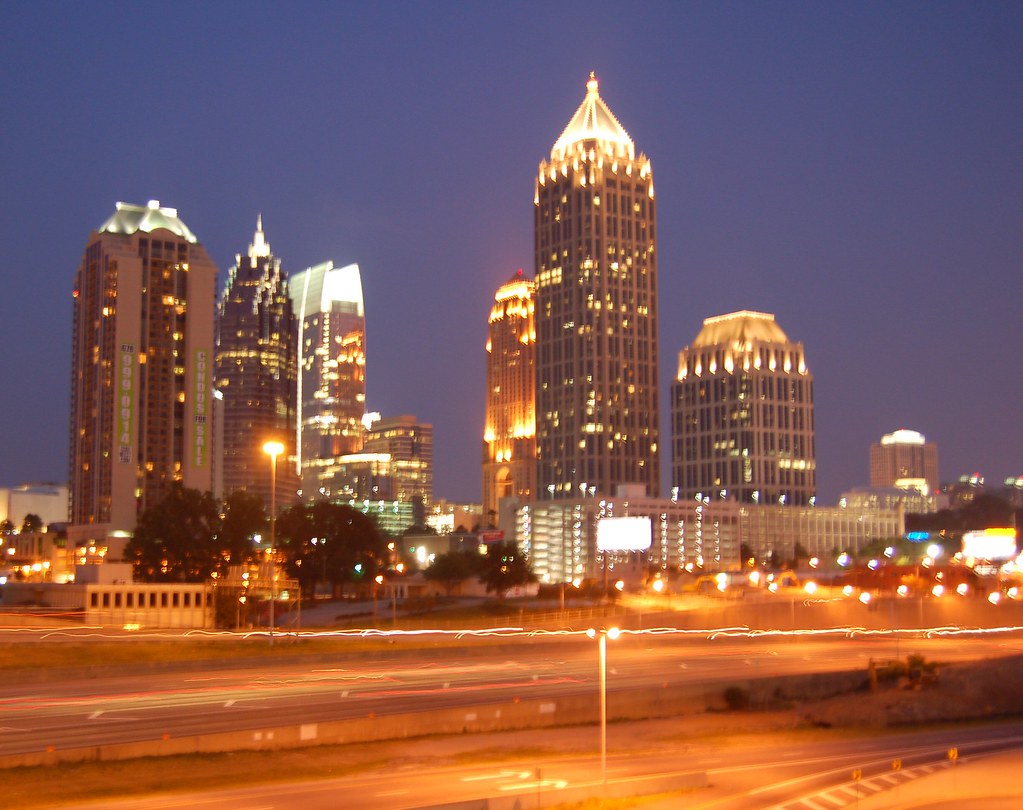 A recent report found Atlanta’s budget deficit would cost each of the city’s 500,000 residents $1,900 to balance, representing the 26th-lowest tax burden among the 75 most-populous cities in the U.S.

Truth in Accounting (TIA) released its fifth annual Financial State of the Cities analysis last week, examining the financial health of 75 of America’s most-populous cities and calculating how much each resident would have to pay to cover all of their city’s bills.

The calculations were based on fiscal year 2019 audited financial reports. Only 13 cities had a budget surplus. Atlanta’s debt burden was $262.4 million.

“Atlanta’s financial problems stem mostly from unfunded retirement obligations that have accumulated over the years,” TIA’s analysts wrote. “Of the $5.2 billion in retirement benefits promised, the city has not funded $1.1 billion in pension and $949.9 million in retiree health care benefits.”

By June 30, 2019, Atlanta had $3.14 billion available to pay $3.41 billion worth of bills, TIA reported. TIA said the city’s financial condition improved by 81% compared with the previous fiscal year, but because of the pandemic, TIA analysts believe the city’s fiscal condition could worsen.

The city of Atlanta did not immediately respond to a request for comment Friday.

According to the city’s fiscal year 2020 report, Atlanta saw major revenue losses because of the COVID-19 pandemic. The city’s revenue from local sales tax, licenses and permits, fines, and the hospitality industry saw the most significant decreases. About 70%-80% of Atlanta’s hotel workforce of 100,000 was laid off because of the pandemic, the city’s fiscal year 2020 report read.

“In addition to declines in revenues, expenses exceeded anticipations due to protests on a national level resulting in overtime for police and fire throughout the city offset by savings related to vacant positions and restricted reserves,” city auditors wrote.

A Center Square report found overtime pay doubled at the Atlanta Police Department because of protests during the summer.

Atlanta reported a 4% drop in its general fund balance – or a $7.8 million decrease. The city’s reported long-term debt by June 30, 2020, including capital leases, was $7.6 billion, reflecting a 5.76% increase. City auditors said the increase was mainly because of the issuance of revenue bonds by the Department of Aviation.

TIA said the cities it analyzed owe a total of more than $333 billion in unfunded debt, most of which tracks back to underfunding public pensions and other post-employment benefits.

New York, Chicago, Honolulu, Philadelphia and Nashville are the bottom five cities with the largest taxpayer burdens in the TIA report. At the other end of the spectrum, the top five cities with a taxpayer surplus were Irvine, Calif.; Washington, D.C.; Stockton, Calif.; Lincoln, Neb.; and Charlotte, N.C.

This article was originally posted on Atlanta’s debt burden at $1,900 per resident