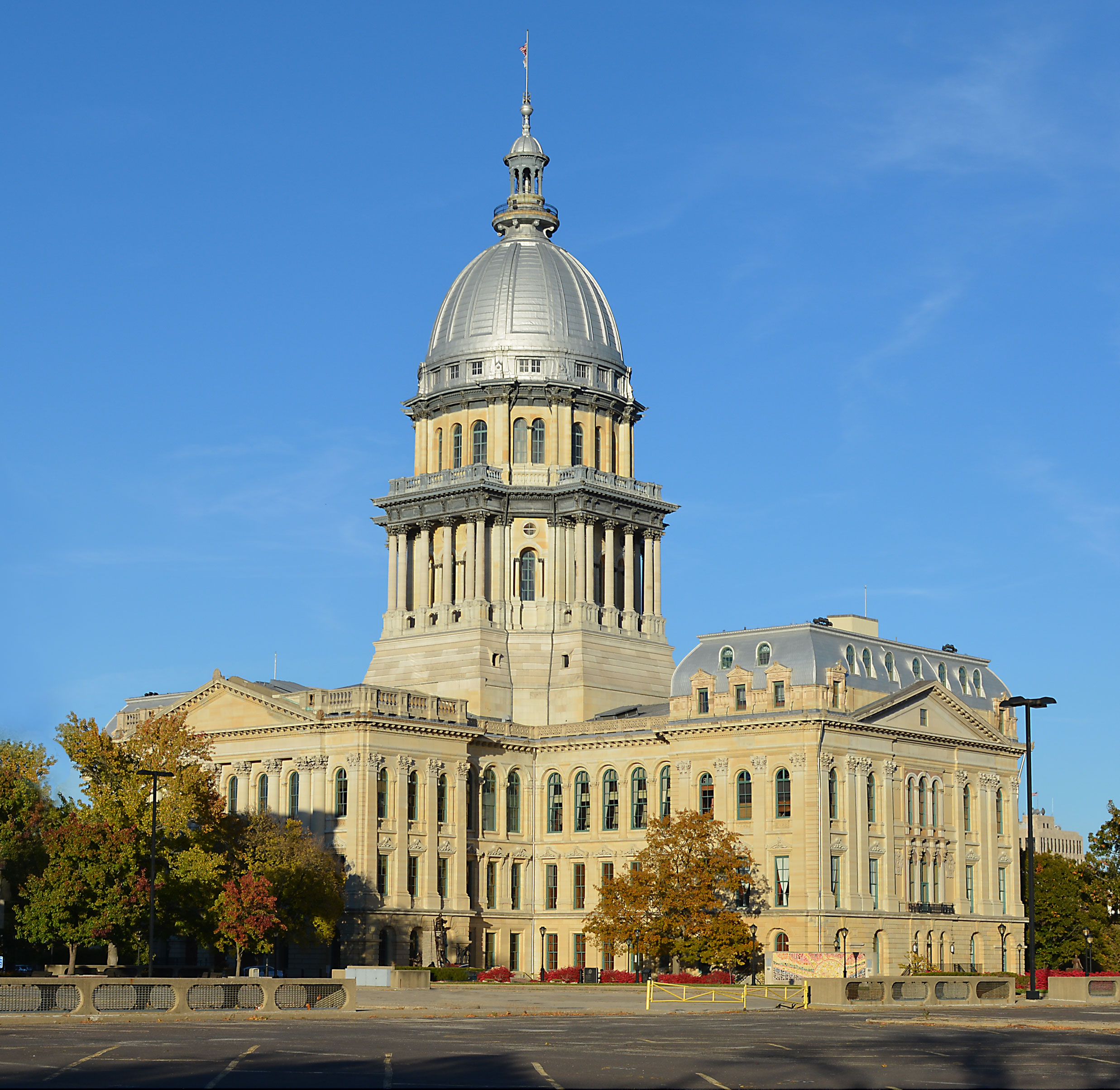 The Illinois Senate plans additional hearings this week. In addition to Wednesday’s Senate Labor Committee that will focus on unemployment insurance, there are two hearings scheduled for Thursday.

The Senate Commerce Committee will look into the Pritzker Administration’s Business Interruption Grants and the Senate Health Committee will hold a subject matter hearing on COVID-19 vaccines.

The hearings will be held via Zoom

Illinois House back this week

The Illinois House Wednesday is set to return to the Illinois State Capitol for the first time in nearly a year.

The House met in May last year, and then seven months later in January, but both sessions were held off-site at a convention center in Springfield amid the COVID-19 pandemic.

House lawmakers on Wednesday will take up new governing rules. While the rules are expected to include some kind of remote participation allowance for committees, one source said the rules could be opened up to allow more legislation to receive committee hearings, something minority Republicans complained wasn’t allowed under former Speaker Michael Madigan.

The Senate canceled its in-person session days this month, opting to hold virtual committee hearings instead.

New senators selected to replace those who resigned

There are some new Illinois state senators, and voters didn’t pick them.

In Chicago, Mike Simmons was appointed by Democratic party leaders to the state Senate, replacing Heather Steans, who stepped down just days after swearing in for another term.

Making a phone call in central Illinois will soon require entering the full 10-digit phone number, including the area code.

The Illinois Department of Public Health has started posting the number of COVID-19 “Variant Cases” on its website. As of Sunday, that number was at 20.

IDPH said the variant is the B.1.1.7 that was first identified in the United Kingdom. The agency said in an email the cases have been identified in Cook, Champaign, McLean, Peoria, DeWitt-Piatt and Vermillion counties.

This article was originally posted on Illinois news in brief for Monday, Feb. 8, 2021