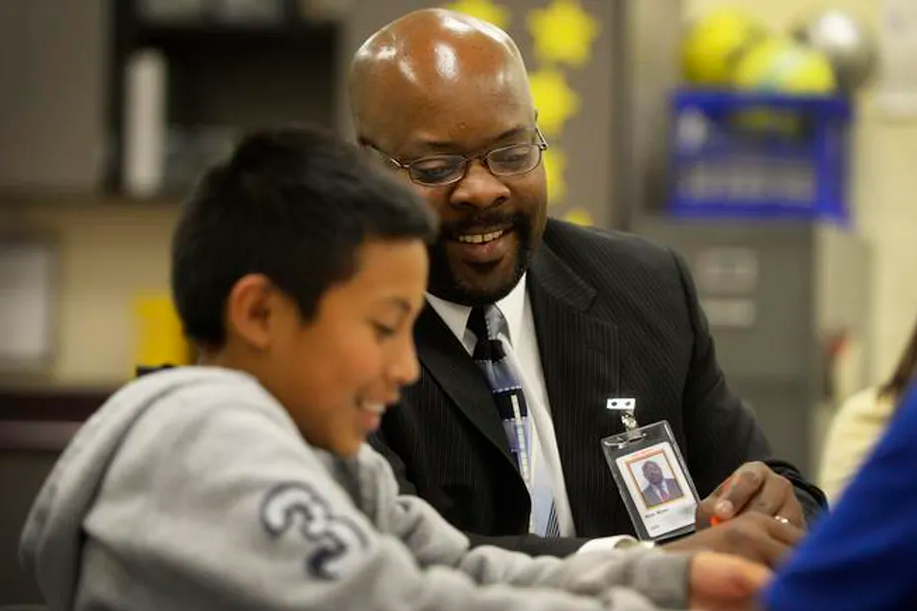 The Aurora school board will now have more say about some district decisions.

A board vote Tuesday requires Superintendent Rico Munn to communicate with the board and consider its input 60 days before asking for a vote on certain issues. The new rule will apply to decisions about the budget, school closures or boundary changes, labor negotiation agreements, contracts that will cost 5% or more of the district budget, and any request to reduce staffing. The board’s selection and evaluation of its superintendent and any changes to the district’s goals are also covered under the new process.

In public discussions, board members and the consultant they worked with described the new process as a tweak to the framework governing the relationship between the board and the superintendent; that framework was approved in the last year.

Big changes to board governance may determine whether Munn stays in the district. If Aurora’s board strays too far from its policy governance model, which grants the superintendent most managerial control, Munn could consider the changes a termination of his contract. He would have to give the board 30 days notice before leaving.

Over the past year, tensions have risen between the board and the superintendent, as the board overturned district plans and voted down Munn’s request to give employees notice that a reduction in staff could be coming, following existing policies. Instead, the district had to plan to create jobs for displaced employees who hadn’t yet secured employment.

Some board members said they didn’t like feeling pressured to approve all of Munn’s plans but were told that under the model of policy governance, the board is to entrust district operations to the superintendent and enforce their authority through creating policies, not by interfering in day-to-day plans.

A consultant from the Council of Great City Schools, AJ Crabill, helped craft the language approved Tuesday after talking with individual board members and realizing they actually wanted some tweaks and not to throw out the whole previous framework as had been considered earlier.

He added that communication between a superintendent and its board is necessary, especially with large issues as the ones flagged for additional board say. But that rigid timelines might cause delays in addressing issues.

“On the surface, you can say there’s some good stuff,” Starr said. “But it smacks to me of a bad relationship and the desire of the board to do a gotcha on the superintendent.”

One issue that the board will not have additional control over is the creation of new positions. Board member Nichelle Ortiz had requested that it be added to the list.

Crabill said the majority of the board did not want control over hiring or firing individuals and that some of this authority would already be built into the board’s approval of the budget.

Previously, the board had discussed whether they should have more say in vetting contracts or partnerships. Some on the board wanted the district to consider partnering with a local university that had approached individual members.

The consultant advised the board against vetting partnerships and contracts.

This article was originally posted on Aurora school board grants itself greater say in issues of school closures, layoffs, and more