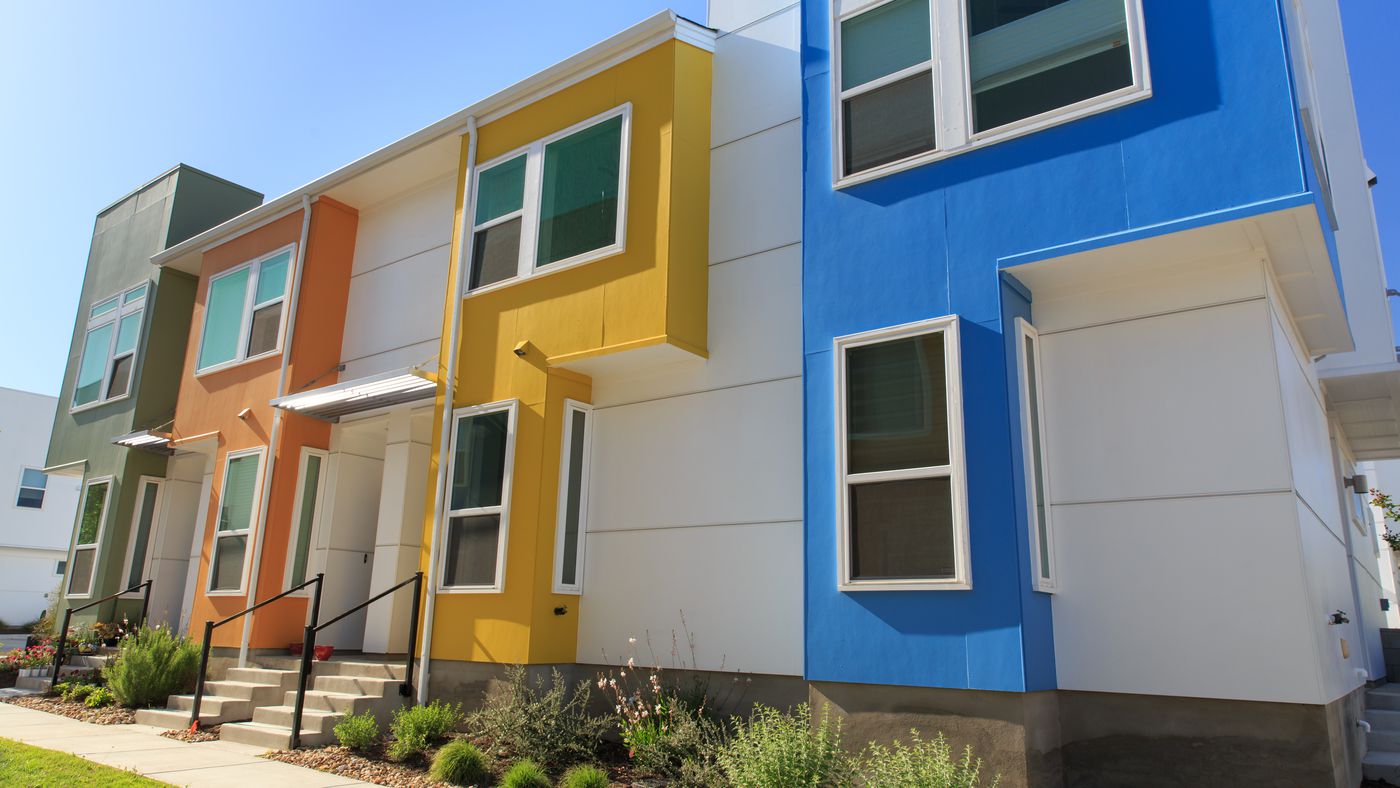 Austin was named the hottest housing market in the country in 2021 by Zillow, a national online real estate marketplace company. Now, it’s likely to fall to 10th hottest, Zillow projects.

“Home value growth in 2021 consistently broke records, both nationally and in many local markets,” Zillow reported. “This growth has been fueled by historically low mortgage interest rates, pandemic-influenced decisions on where households want to live, and demographic shifts – both from aging millennials and retiring/downsizing boomers – that have all combined to keep housing demand very high.

“At the same time, inventory of available housing has been limited, as builders play catch-up after years of underbuilding and sellers list their homes in fewer numbers. None of those trends is expected to change much in 2022 from 2021, and limited housing supply coupled with sky-high housing demand is a classic Econ 101 recipe for rising home values.”

This was before inflation hit a 40-year high last year.

Also last year, Austin ranked second among the most overvalued metro home markets in the country. Homes sold for 50.72% more than they should have, according to an analysis published last year by Florida Atlantic University and Florida International University researchers.

“Austin’s rapidly expanding economic industry is driving more people into the city, which is increasing the housing demand,” Marco Santarelli of Norada Real Esate Investments said. “A surge of people moving in from other parts of the country, combined with rapid population growth and low mortgage interest rates, has turned Austin and its surrounding area into a sellers’ market.”

“After a slowdown in the early months of the pandemic, rent prices came roaring back, especially in what were previously some of the most affordable markets,” Zillow reported. “As rising costs make it harder to save for a down payment, expect demand for larger rentals to increase, including for single-family homes, as families stay in the rental market longer.”

The average monthly rent for an 875 square foot apartment in Austin is $1,560, according to Apartment Data Services. Rents surpassing $1,500 a month represent an increase of roughly $300 in six months, NPR Austin reports.