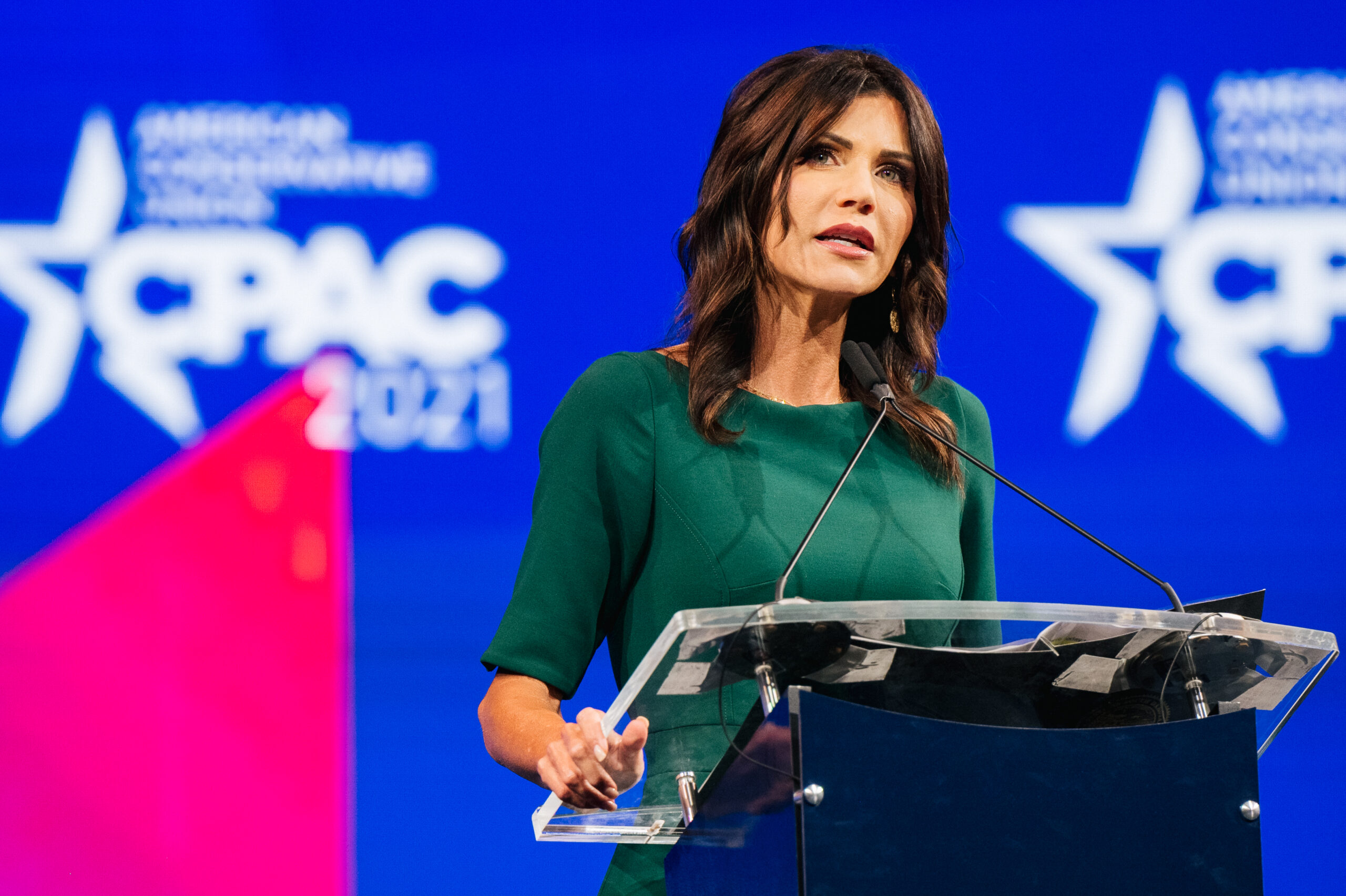 A proposal by South Dakota Gov. Kristi Noem to eliminate business fees could lead to a loss of nearly $5 million allotted to the state’s general fund, Secretary of State Steve Barnett told the Joint Committee on Appropriations on Wednesday.

Noem made the recommendation during Tuesday’s state of the state address. Barnett said he was told Monday the issue would be mentioned by the governor in her speech. He has not seen a bill, he said.

The proposal would eliminate fees for only domestic business filings. Late fees for business owners who don’t file annual reports on time are not expected to be affected, Barnett said.

Barnett’s office would lose some funds if the Legislature approves Noem’s proposals. The secretary of state’s office collects $1 for each of the annual domestic business reports, which is amounts to an estimated $65,000 that goes into the office’s “other funds” account, Barnett said.

The state issues three types of concealed carry gun permits. Enhanced permits, which cost $60, require the applicant to submit to an FBI background check and show proof they have taken a handgun safety course.

The secretary of state’s office does not collect a fee for regular permits but does collect some of the fees from the enhanced and gold permits. That could result in a loss of revenue for his office between $100,000 to $250,000, Barnett said.

Barnett’s office would have to find a way to make up for the lost revenue or ask for a “straight general fund appropriation to cover that loss,” Barnett said.

The bills had not been filed as of Wednesday afternoon, according to the South Dakota Legislature’s website.

“I does trouble me that there hasn’t been dialogue on this before the speech yesterday,” Rep. John Mills, R-Volga, said.