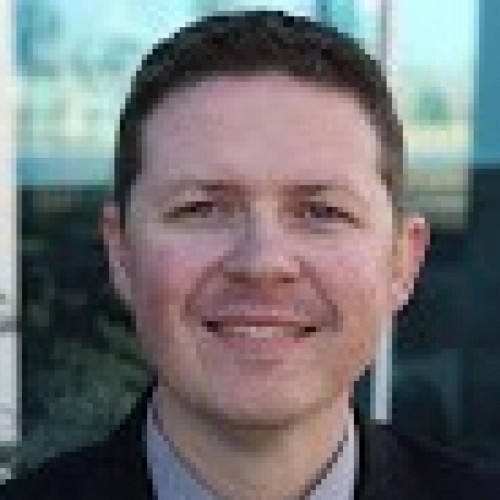 PHOENIX – The Arizona Center for Investigative Reporting, the state’s only nonprofit newsroom dedicated to statewide investigative and accountability reporting, was awarded operational funding from the Ethics and Excellence in Journalism Foundation.

The grant of up to $75,000 will support AZCIR’s ongoing efforts to expand original and collaborative reporting in Arizona, with an emphasis on data, and to increase its focus on using technology and computer programming to free more public records.

The grant includes an initial installment of $25,000 for operational funding and provides an additional opportunity for $50,000 in matching funds. AZCIR will have one year to raise $50,000, which EEJF will then match.

“We’re honored and excited to receive support from the Ethics and Excellence in Journalism Foundation. EEJF’s previous support gave AZCIR the ability to establish itself as an independent voice dedicated to in-depth reporting and holding those in power to account. We will expand on that in the coming year,” said Jim Small, AZCIR’s executive director and editor.

“The matching portion of this grant also presents an opportunity for the community to increase its investment in local reporting that serves the public interest and know that their support will be doubled by a national foundation that is committed to supporting journalism that impacts people’s lives,” Small added.

The Ethics and Excellence in Journalism Foundation is based in Oklahoma City and has awarded initial funding for nonprofit newsrooms throughout the U.S. The foundation was established in 1982 by the late Edith Kinney Gaylord, a pioneering journalist who worked as the first female general news reporter at the Associated Press. With a mission to “invest in the future of journalism by building the ethics, skills and opportunities needed to advance principled, probing news and information,” EEJF is a prominent supporter of startup newsrooms that are filling information gaps within communities because of contractions in corporate media.

Arizona Center for Investigative Reporting was founded in 2012 as the state’s only nonprofit newsroom that focuses on statewide, data-driven accountability reporting. Through its original and collaborative journalism, AZCIR has shed light on topics from “dark money” spending in Arizona elections, civil asset forfeitures, demographic disparities in the state’s K-12 education system and government waste.

In 2017, AZCIR was recognized with seven Arizona Press Club awards, including first place for public service journalism, political and public safety reporting. A report highlighting lack of oversight in the state’s civil asset forfeiture program was frequently cited during legislative debate on a new law that made major reforms to the program. And AZCIR’s reporting and threatened litigation over public records prompted the Arizona Secretary of State’s Office to revise its policies and retain requests to remove voters from the rolls.

AZCIR’s board members include Paula Casey, executive director of the Arizona Newspapers Association, Adam Goodman, president and CEO of Goodmans Interior Structures, Josh Hoffner, the Southwest News Editor for the Associated Press, and Brandon Quester, AZCIR’s co-founder and the director of data and visuals for inewsource in San Diego.

A Journalism Advisory Committee also supports AZCIR’s efforts and is chaired by Leonard Downie Jr., former executive editor of The Washington Post, and Weil Family Professor of Journalism at the Cronkite School. Other committee members include newsroom professionals and educators from throughout Arizona.