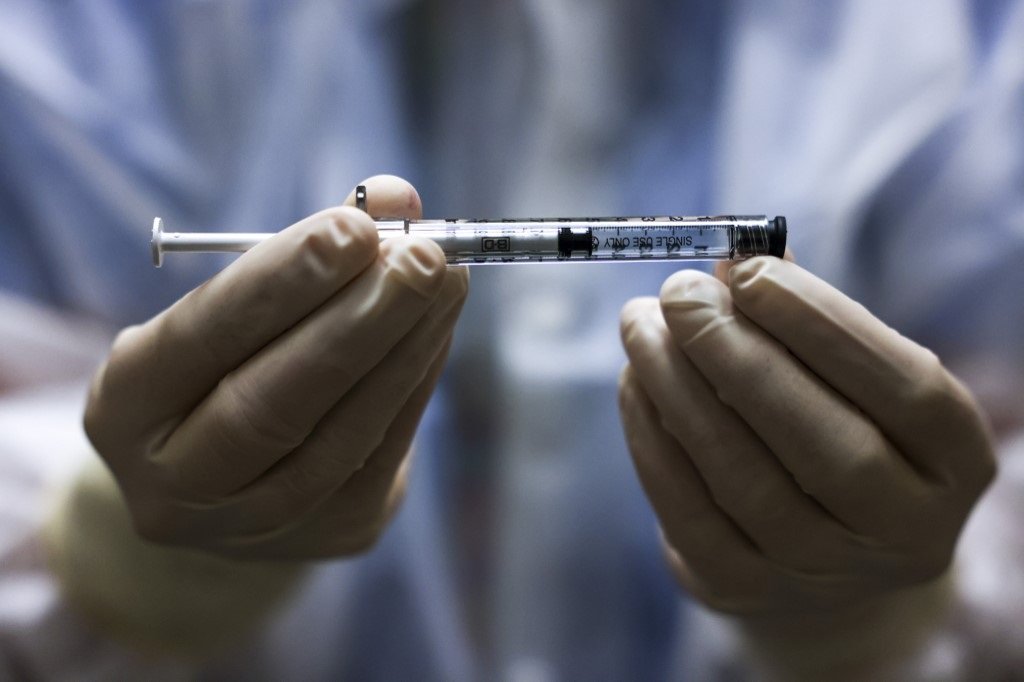 More than 50 million Americans have received at least one dose of either the Pfizer or Moderna COVID-19 vaccine. So far, Americans have been largely brand-agnostic, but that’s about to change as a new vaccine rolls out.

The Johnson & Johnson vaccine has been hailed as a game changer. It requires only a single dose rather than two doses spaced weeks apart, and it does not need freezer storage, making it a natural fit for hard-to-reach rural areas and underserved communities with limited access to health care and storage facilities.

But while many people are excited about the prospects of only one shot, the new vaccine is also getting backlash. Part of that is coming from lack of clarity about the vaccines’ efficacy numbers, and part of it is more nuanced. On March 2, the U.S. Conference of Catholic Bishops urged Catholics to avoid the Johnson & Johnson vaccine because it uses lab-grown cells that are clones of fetal tissue from abortions in the 1980s.

If states don’t plan carefully for how the vaccines are distributed, the result could be a nightmare of frustrated patients and wasted vaccine.

As experts specializing in health care operations, data analytics, and supply chain management, we have been analyzing COVID-19 vaccine rollout policies. While our research shows there is great promise for the one-dose vaccine, we believe biases against the Johnson & Johnson vaccine cannot be ignored in planning and distribution decisions.

The problem with comparing efficacy numbers

The primary factor complicating acceptance of the Johnson & Johnson vaccine is in the top-line number: It has an efficacy level of 66%, while the other two U.S.-authorized vaccines, made by Pfizer and Moderna, have efficacy levels of at least 90%.

Trying to compare those numbers is tricky, though. Experts are quick to point out that the clinical trials were conducted at different times – Pfizer and Moderna conducted their trials before several other mutated variants had been reported, whereas Johnson & Johnson’s trials were conducted after that. Consequently, Johnson & Johnson has clinical trial data to show its vaccine can work effectively against variants first reported in the U.K., South Africa and Brazil.

In terms of preventing severe disease, hospitalization, and death, the Johnson & Johnson vaccine is comparable to the Pfizer and Moderna vaccines. With continued shortage of vaccine supply, individuals and vaccinators should take any one of the three vaccines whenever they are available so that they can get sufficient protection sooner.

Such biases can have real consequences. In the European Union, 80% of the COVID-19 vaccine doses made by AstraZeneca – which also has lower reported efficacy and isn’t authorized in the U.S. – were sitting on the shelves. Many people, including some clinicians, reportedly believe it to be inferior to the Pfizer vaccine.

Four strategies for a successful rollout

A one-dose vaccine would be ideal for hard-to-reach rural areas and underserved communities. Meatpacking companies have reached out to officials in North Carolina, for example, and the state plans to target agricultural workers. But distributing only the Johnson & Johnson vaccine now could compound the already deep-seated vaccine hesitancy in some regions.

Policymakers must acknowledge these fears and develop a plan. Here are four strategies for creating as smooth a rollout as possible.

1) Let people know which vaccine they will be getting when they book the appointment. That can avoid people rejecting vaccines at the distribution site, which leads to wasted appointment time slots and potentially wasted vaccine doses. When only the two mRNA vaccines were available, many states did not reveal the vaccine brand when offering appointments, and the public largely perceives the two as interchangable products.

2) Have each vaccination site focus on one type of vaccine, either the Johnson & Johnson vaccine or the Pfizer or Moderna two-dose vaccines to avoid confusion for recipients. Separating vaccine offerings can respect people’s legitimate preferences and avoid last-minute cancellations. Operationally speaking, focusing on a single type of vaccine also simplifies the administration process and prevents handling errors.

3) The Johnson & Johnson vaccine is suitable for small-scale and mobile vaccination sites in rural areas and underserved communities, as well as individuals. However, health officials can help avoid some backlash if they ensure people are offered the option to travel a reasonable distance to larger vaccination sites that offer the Pfizer and Moderna vaccines. Letting people make informed decision can avoid public mistrust.

4) Instead of avoiding comparing the three vaccines, public health experts should be more transparent in educating the public about the effectiveness of the Johnson & Johnson vaccine. For example, the single-dose vaccine is believed to be 100% effective in preventing hospitalizations and deaths from COVID-19.

The Johnson & Johnson vaccine is a strong boost to the COVID-19 vaccination effort in the U.S. However, it may well lead to frustration and waste if vaccine planners don’t prepare for potential biases against this new vaccine. The focus should be to leverage the three vaccines to achieve herd immunity rapidly so that the U.S. can finally leave the prolonged pandemic behind.