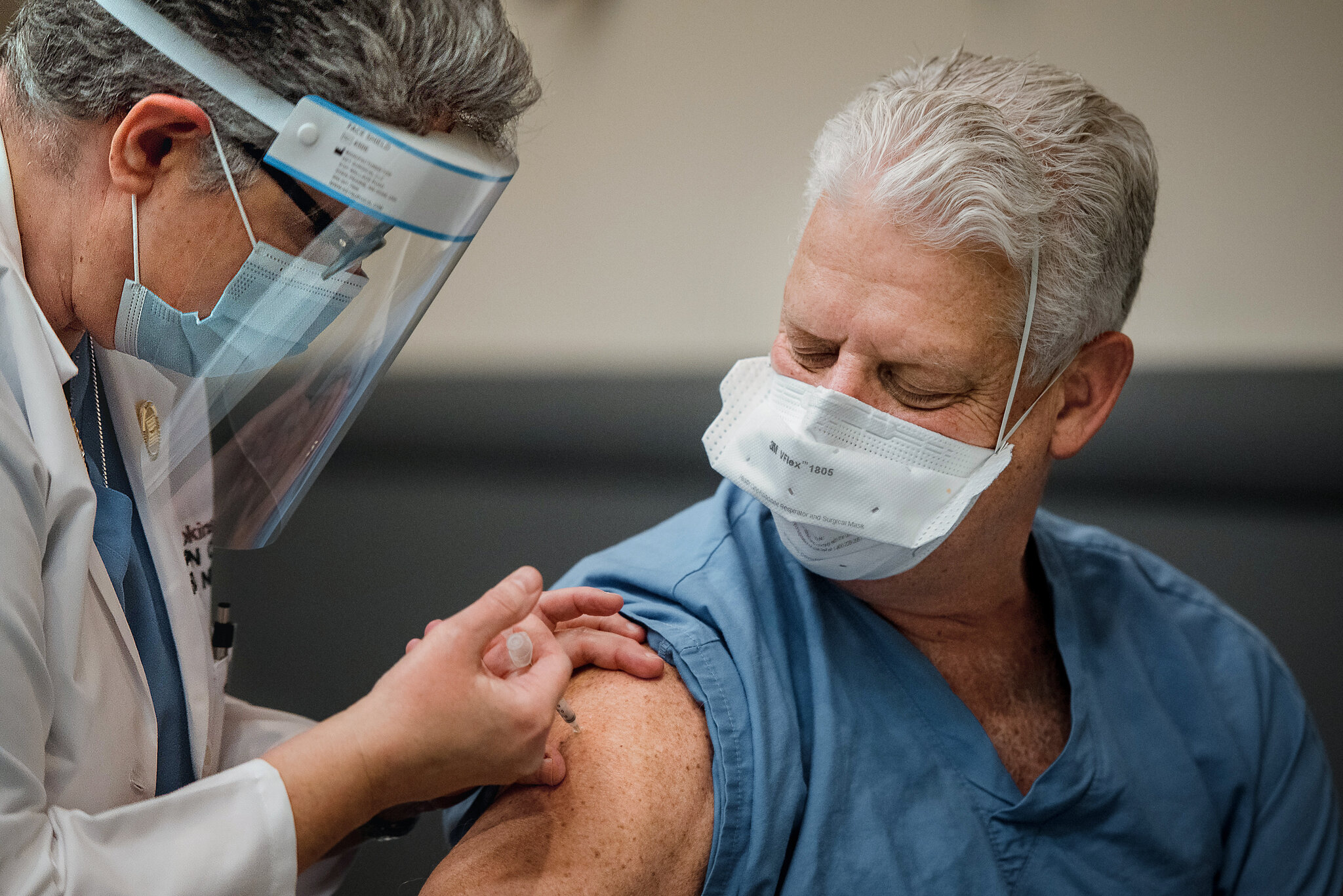 Indigenous people are playing a major role in one of the latest COVID-19 anxieties: vaccine hesitancy.

As inoculation rollout begins across the country, news coverage tells us that vaccine hesitancy may hinder the pandemic response in Canada. And Indigenous people are one of the groups fuelling that concern.

Having researched Indigenous attitudes and behaviour for over a decade, I know that Indigenous people are neither conspiracy-prone nor illiterate when it comes to their health. This picture of Indigenous vaccine hesitancy flies in the face of data and research.

If sound pandemic policy is to be scientifically informed, as the overwhelming majority of Canadians want, then we need to stop these unsupported claims. For health care in particular, cliché perspectives and stereotyping of Indigenous people does more damage than good.

Reporting on COVID-19 in Indigenous communities has dipped into familiar stereotypes. As Anishinaabe journalism professor and CBC host, Duncan McCue, says, reports of Indigenous people being reckless with their health is low-hanging journalistic fruit. So it shouldn’t surprise us that media has taken the easy way out.

Stories have also uncritically quoted the exaggeration of politicians to support claims of mistrust and vaccine hesitancy. Former National Chief of the Assembly of First Nations, Matthew Coon Come wrote on social media that the Cree village of Mistissini “is now the experimental rats of this experimental vaccine.” His comments prompted online discussion, with many criticizing him for spreading misinformation. His claims were later repeated by the Canadian Medical Association Journal, which insisted “the reality is that these concerns are nonetheless widely held by many First Nations, Inuit and Métis people.”

The problem with this reporting is that it offers no data — beyond some exaggerated anecdotes — to support the broad claim that vaccine hesitancy is a problem among Indigenous people.

The Salk polio vaccine field trials of the mid-1950s saw 1.8 million children from across the U.S., Canada and Finland enlisted despite concerns over safety and efficacy — yet we hear very little about vaccine hesitancy resulting from an immunization experiment of this scale.

Attitudes towards vaccination can’t be simply traced back over 70 years to an event that predates about 93 per cent of all living Indigenous people. As the World Health Organization’s Strategic Advisory Group of Experts on Immunization has noted, vaccine hesitancy “is complex and context specific, varying across time, place and vaccines. It is influenced by factors such as complacency, convenience and confidence.”

If any vaccine hesitant attitudes toward immunization emerged from events at Indian Residential Schools in the 1940s, they have waned considerably and there is plenty of recent data to show that Indigenous people are now very much vaccine accepting.

Research from one of the more recent pandemics to impact Canada — the 2009-2010 H1N1 outbreak — is much more representative of Indigenous attitudes towards vaccination. On the heels of the H1N1 pandemic in late 2010, Health Canada commissioned a survey of First Nations living on-reserve and Inuit about their knowledge, perceptions, awareness and behaviours relating to immunization.

When asked about childhood vaccinations, about 97 per cent of First Nations living on-reserve and nearly 94 per cent of Inuit indicated that that these immunizations were important.

The misinformation needs to stop

Indigenous people face enough health challenges and burdens that we do not need to excavate the past to embellish real concerns of the present. Furthering this conversation that Indigenous people mistrust the health-care system and are hesitant towards receiving the vaccine is only damaging the relationship between Indigenous and non-Indigenous Canadians, and fuelling fearmongering.

While it may be convenient to use Indian Residential Schools as a political nightstick, wielding it baselessly doesn’t respect the experiences of survivors, their families, and their communities.

We should avoid the same pitfalls of anchoring Indigenous attitudes to the distant past. Doing so overlooks their competency and health literacy, particularly their participation and embrace of contemporary medical practices.

This article was originally posted on Contrary to sensational reporting, Indigenous people aren’t scared of a COVID-19 vaccine