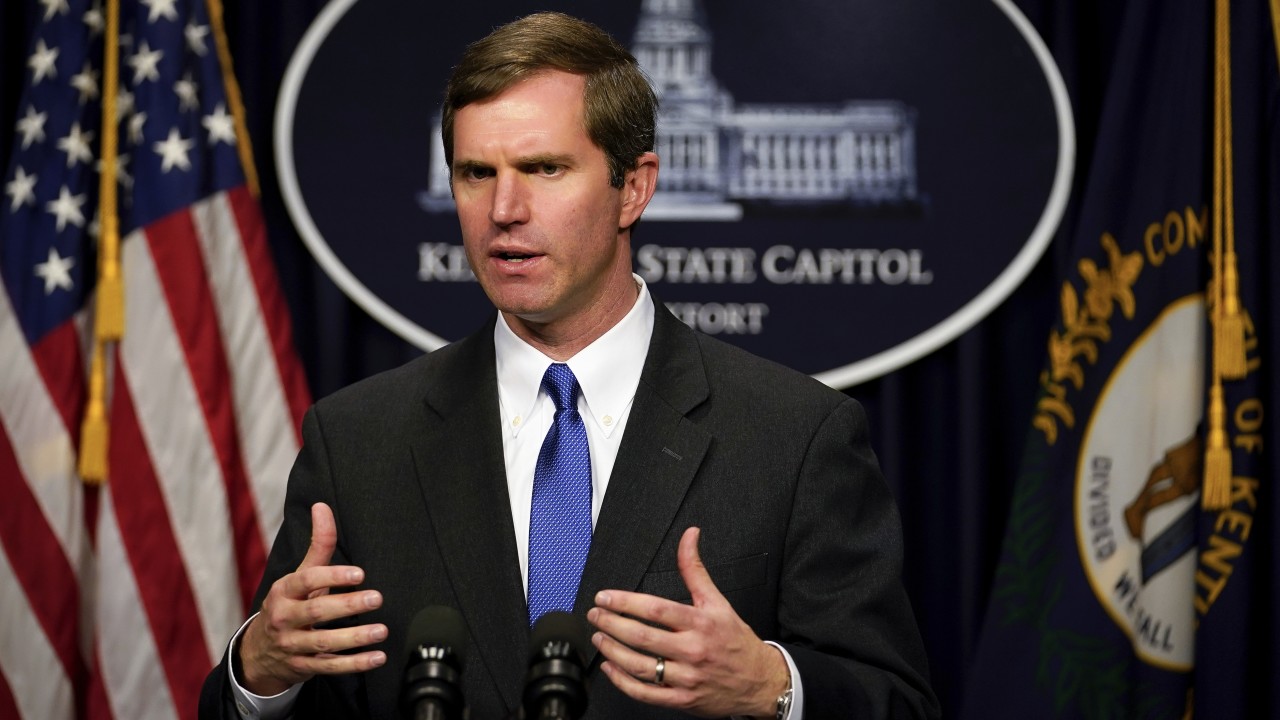 Kentucky Gov. Andy Beshear was in Louisville earlier this week to unveil a workforce development program for students graduating from the state’s largest public school system.

The goal behind Everybody Counts is to ensure students from Jefferson County Public Schools who currently do not know what they intend to do after graduating get a job, enroll in postsecondary education or do both.

The initiative will start with the current class of seniors that will graduate in the spring. By the beginning of February, officials want to have information for all students so they know about education opportunities and available jobs in the community.

Beshear, who unveiled the initiative with local leaders at Pleasure Ridge Park High School, said the purpose is to help students pick a career path before they leave high school.

“We want to do everything we can to ensure each one of these graduating seniors is on a path for success – a path that can change in the future if their goals change,” he said. “We are at a unique moment in time. There’s never been more opportunity to get higher education and training, and for the first time in my lifetime we have more jobs than people to fill them.”

“Gov. Beshear’s plan shines a light on students who may need more attention and support as they prepare to leave high school,” Nolan said. “It comes at a critical time. Despite the success of existing talent attraction programs, too many recent graduates can’t see a future. And too many Kentucky jobs go unfilled.”

Evolve502, a nonprofit initiative that looks to provide scholarships and grants to JCPS graduates who study for careers in demand, and the Louisville Urban League have also joined, along with Simmons College – Louisville’s historically Black college – and UAW Local 862.

JCPS Superintendent Dr. Marty Polio called the initiative a game changer and something no other public school system in the country offers its students.

“It’s important to know there aren’t just two pathways – college or career – but now it can be college and career for every JCPS student,” he said.