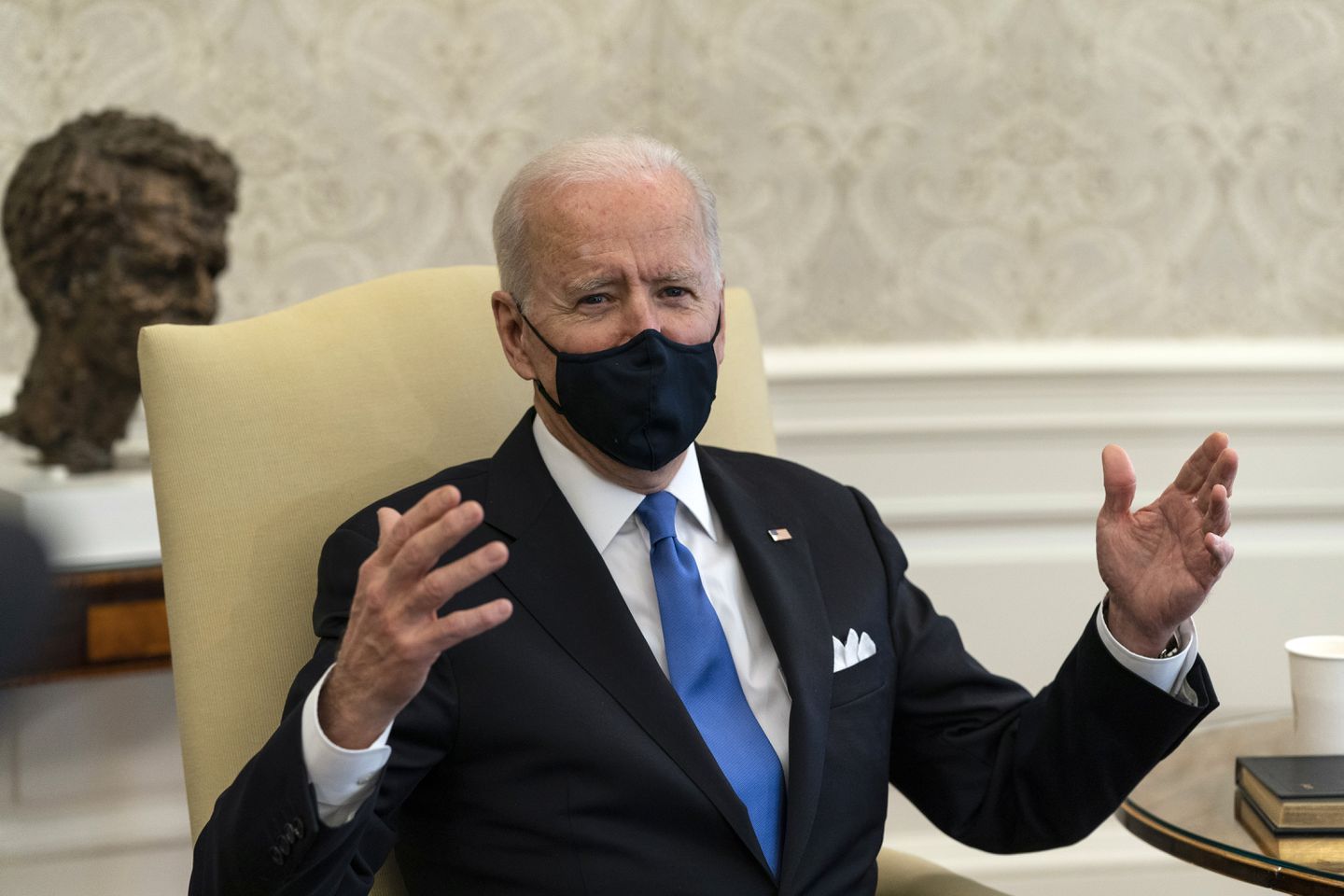 New polling shows that both President Joe Biden and the 117th Congress have hit new lows in approval this year.

The polling comes at a crucial point when Democrats are trying to wrangle their own party members to align behind two major spending bills.

FiveThirtyEight, a polling analysis group, reported that Biden’s approval rating hit a new low this week at just over 43%, according to an averaging of several recent polls. His disapproval is about 51%, which is also the worst since he took office. Biden’s approval numbers are better than former President Donald Trump’s at the same point in his term but well below former President Barack Obama’s approval rating at this point in his presidency.

“While still better than the 15% approval rating at the end of the divided 116th Congress in December, today’s reading is well below this year’s high point of 36%,” Gallup said. “That was measured after Congress passed the latest COVID-19 economic relief package, known as the American Rescue Plan Act of 2021.”

Congress has seen consistently low approval ratings for years, with roughly an average of 18% in the last decade. Those numbers jumped at the beginning of 2021 with a new Democratic government.

However, this new poll indicates that Democrats’ honeymoon period is over even as they try to get their biggest legislative challenge across the finish line. Democratic leadership has suggested a deal is imminent, but so far it has not materialized.

Democrats were apparently disappointed when the bipartisan infrastructure bill did not pass earlier this year.

“Democrats’ approval remained high through May, before falling to 38% in June after Congress failed to reach bipartisan agreement on an infrastructure package by Biden’s Memorial Day deadline,” Gallup said. “Democrats’ approval rebounded somewhat over the summer but has plunged again in the latest measure, as disagreement among Democrats over Biden’s major spending bill has continued. As congressional Democrats are still attempting to reach consensus on a spending bill, 33% of Democrats approve and 65% disapprove of the job Congress is doing, essentially a reversal of the February figures (61% approval, 37% disapproval).”