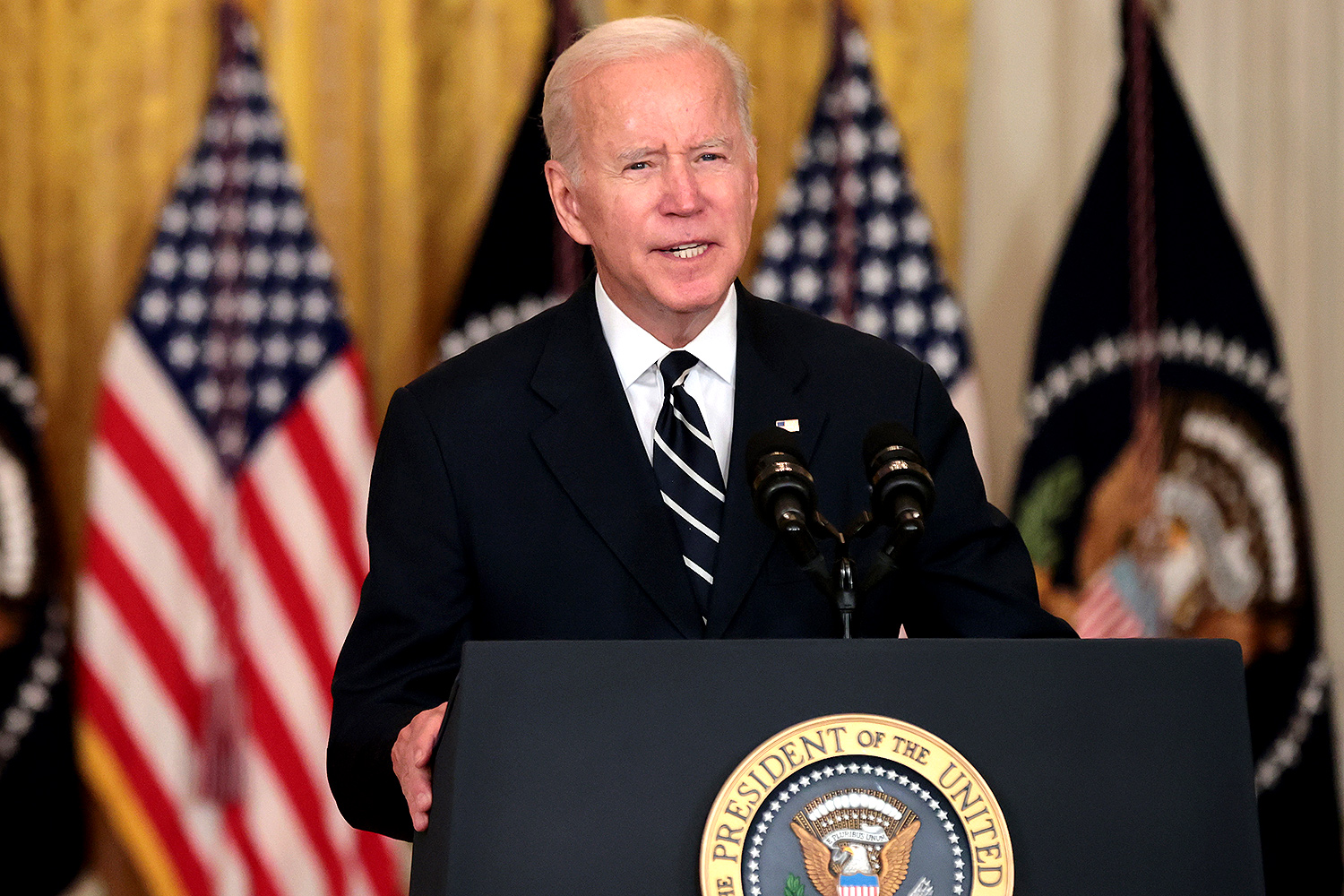 The announcement is part of a joint plan with China, India, Japan, the Republic of Korea and the United Kingdom, and it comes as gas prices in the U.S. have risen about $1.20 a gallon in the past year.

The White House said “32 million barrels will be an exchange over the next several months, releasing oil that will eventually return to the Strategic Petroleum Reserve in the years ahead.”

“The exchange is a tool matched to today’s specific economic environment, where markets expect future oil prices to be lower than they are today, and helps provide relief to Americans immediately and bridge to that period of expected lower oil prices,” the White House said. “The exchange also automatically provides for re-stocking of the Strategic Petroleum Reserve over time to meet future needs.”

The American Automobile Association gas prices tracker reports the average price of gas at $3.40 per gallon of regular gasoline, up from $2.11 at the same time last year. Other energy costs also have risen sharply, according to data released by the U.S. Bureau of Labor Statistics.

The White House said the rising prices are the result of a surge in demand after a dip during the pandemic, but critics point to Biden’s energy policies, including shutting down the Keystone pipeline, discouraging drilling on federal lands and implementing stricter regulations.

Biden released the reserves as his job approval numbers continue to decline and Americans become increasingly concerned about the economy. He made the announcement alongside news that he will seek reelection in 2024.

Former President Donald Trump, who may face off against Biden in that election, blasted Biden after the news and took credit for the oil reserves, saying he is responsible for “filling them up” in the first place.

“For decades our Country’s very important Strategic Oil Reserves were low or virtually empty in that no President wanted to pay the price of filling them up,” Trump said in a statement. “I filled them up three years ago, right to the top, when oil prices were very low. … We were energy independent one year ago, now we are at the mercy of OPEC, gasoline is selling for $7 in parts of California, going up all over the Country, and they are taking oil from our Strategic Reserves. Is this any way to run a Country?”