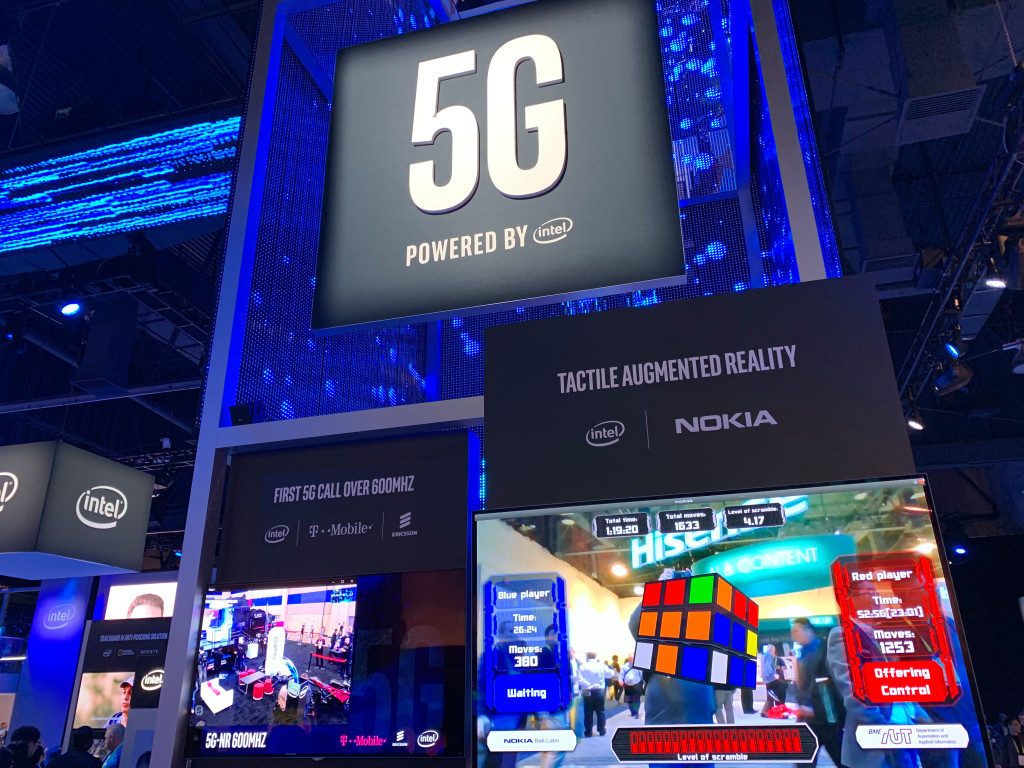 President Joe Biden’s American Jobs Plan, which includes a laundry list of infrastructure proposals with a $2 trillion total price tag, wants to allocate more taxpayer money ($100 billion) toward broadband, even though the government’s track record on high-speed internet is faulty.

A White House statement on the plan says the goal is to bring “affordable, reliable, high-speed broadband to every American,” including the more than a third of rural Americans who can’t currently access broadband. The plan calls for using $100 billion in taxpayer money toward that goal.

Taxpayer money is already being spent on broadband and it isn’t going very well. A U.S. Government Accountability Office report noted that federal spending on programs to close the digital divide totaled $47.3 billion between 2009 and 2017. This allocation pales in comparison to the $172 billion spent by the private sector from 2011 to 2020.

The Associated Press pointed out that the divide persists despite that government spending, with another $20 billion already allocated toward rural broadband over the next decade, $9 billion more for 5G in rural areas and billions more from COVID-19 pandemic relief. None of those eye-popping totals include the $100 billion that the Biden administration is proposing. And, an eye-popping 1.3 million (340,000 rural) additional homes have broadband availability since 2019 through the private sector’s efforts.

Daniel Lyons, a visiting fellow at the American Enterprise Institute, said the government’s plan to ensure every American has high-speed internet is a noble goal, but the “devil is in the details.”

The plan said the administration intends to “future proof” the broadband infrastructure that would be built with the allocated funds, but as Lyons notes, “predicting the future of telecommunications network is a fool’s errand.” Although small wireless internet providers have done yeoman’s work in connecting some of the hardest-to-reach rural areas in the past few years, Biden’s plan would emphasize fiber networks.

“Picking winners and losers among network models undermines the intermodal competition that pushes all technologies forward and increases the chances of finding the most efficient way of serving individual pockets of unserved customers,” Lyons wrote.

He notes too that the plan mentions unserved and underserved areas in the same breath, although those are two very different terms. Prioritizing unserved areas would steer infrastructure where it’s most needed, while allocating funds for underserved areas can sometimes lead to overbuilding. That’s especially true given that there is no true definition of what it means for an area to be underserved.

Michael Powell, president and CEO of NCTA – The Internet & Television Association, released a statement on the plan that said the administration “risks taking a serious wrong turn” in its goal of promoting government-owned networks to help close the digital divide. The impetus for that rhetoric lies in government insistence on treating broadband like a utility.

“This shift is encouraged by mistakenly lumping in our successful modern digital networks with our decaying roads, bridges, waterways and electric grids,” Powell said. “While we have seen repeated examples of traditional infrastructure failures in recent years, America’s broadband has been a reliable workhorse as millions of Americans have worked, learned and stayed connected from home during the pandemic.”

Much like the infrastructure failures mentioned by Powell, the Taxpayers Protection Alliance (TPA) has for years reported on the failures of government-owned networks. Examples are not lacking, and many are highlighted on TPA’s Broadband Boondoggles website and GON With the Wind report released last year.

The private sector is more than capable of doing the job of closing the digital divide when freed from the shackles of onerous regulations. Rather than throw more taxpayer money at broadband in a time when the national debt is piling up at a record rate, the Biden administration would be better served to eliminate red tape and let the private sector get to work.

The private sector has been, and will continue, to close the digital divide more efficiently … all without taxpayer money.