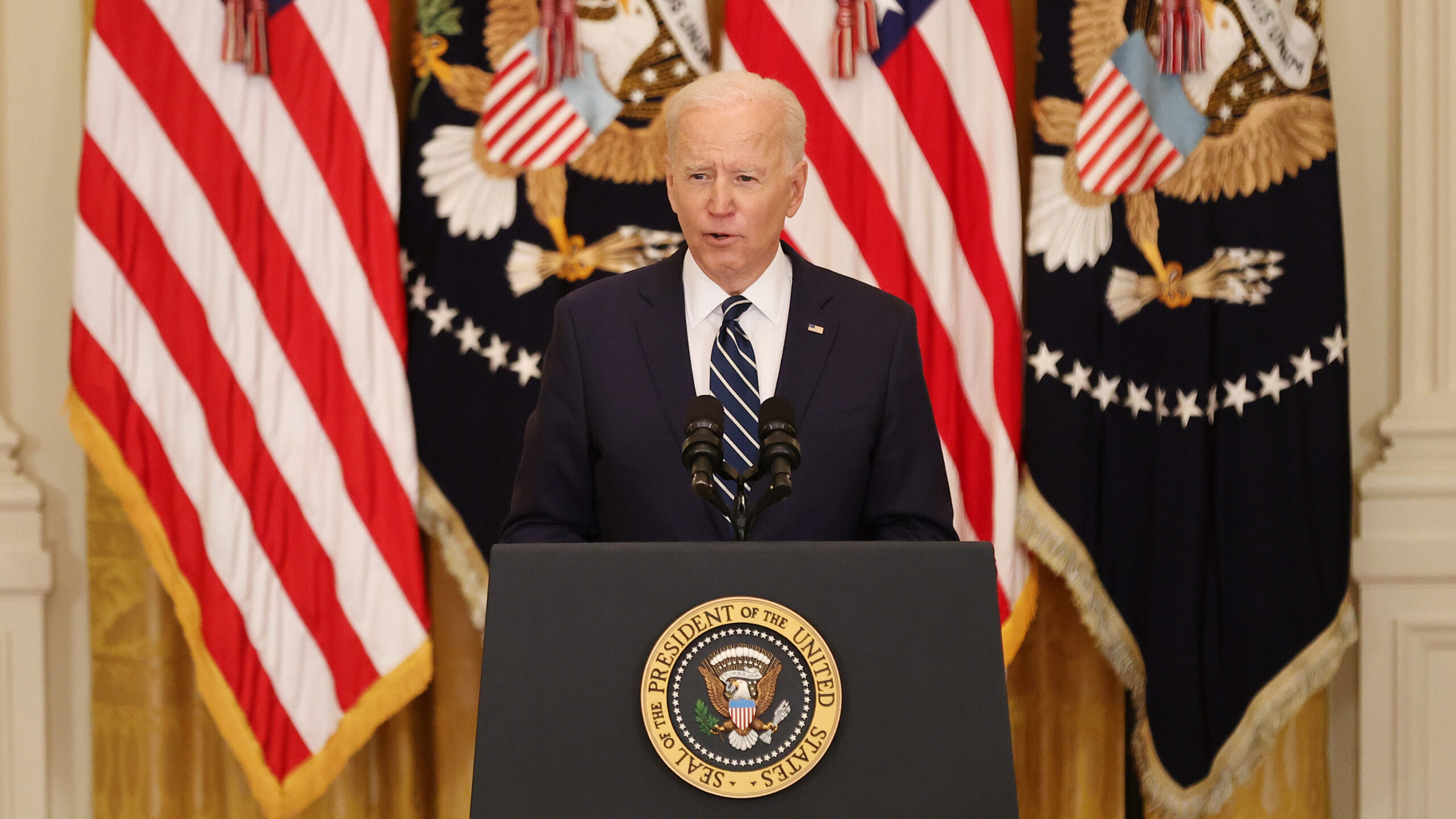 President Joe Biden’s border policy will include an increase in the number of people approved for refugee and visa status, his administration announced Tuesday.

Texas Gov. Greg Abbott has repeatedly asked the Biden administration to answer questions about who is transporting individuals and families to the Texas-Mexico border and what the administration is doing to prevent crimes and human and drug trafficking. He says he has still received no response. He also called on Biden to label Mexican cartels as terrorists because, Abbott said, they are committing crimes and wreaking havoc in Texas, and has also received no response.

According to U.S. Customs and Border Protection data, federal agents apprehended 172,000 illegal immigrants along the southern border in March. Brandon Judd, president of the National Border Patrol Council, said the council is witnessing “the biggest surge that we’ve ever seen in the history of the Border Patrol.”

Despite this, the Biden administration announced it was increasing the number of approved seasonal guest worker visas by 22,000, with reservations for individuals coming from certain countries. About 6,000 visas were reserved for Guatemalans, Hondurans, and El Salvadorans, as the first step to “expand lawful pathways for opportunity in the United States.”

The Department of Homeland Security announced in a news release Tuesday that allowing illegal immigrants to flood the country was an effort to respond to the increased labor demand and “to ensure that American businesses are equipped with the resources needed to recover successfully and contribute to the economic health of local communities.

“Businesses across the country, despite attempts at recruitment and hiring of U.S. workers, report critical vacancies,” the DHS said. Employers would have to certify that they unsuccessfully tried to hire Americans for vacant positions and that employing “guest workers” wouldn’t take jobs away from Americans looking for work.

Illegal immigrants applying for work through the H-2B program would “help U.S. employers fill temporary seasonal jobs, while safeguarding the livelihoods of American workers,” DHS Secretary Alejandro Mayorkas said in a statement. “This supplemental increase also demonstrates DHS’s commitment to expanding lawful pathways for opportunity in the United States to individuals from the Northern Triangle.”

Expanding the refugee and visa program is consistent with the executive order Biden issued in February. It expands “pathways through which individuals facing difficult or dangerous conditions in their home countries can find stability and safety in receiving countries throughout the region, not only through asylum and refugee resettlement, but also through labor and other non-protection-related programs.”

New American Economy, an immigration research and advocacy nonprofit, said, “for many in industries like fisheries, landscapers, and resorts, it’s still not enough.”

Numbers USA, an “immigration-reduction organization,” argues the opposite, that the visas will displace American workers and depress wages in H-2B occupations.

It reports that the jobs illegal immigrants would be filling “are ones that cannot be off-shored and so the H-2B visa serves as a way for employers to drive wages and working conditions down in the United States by importing workers from abroad. Corporate lobbyists who call for more foreign workers ignore Americans who are out of work, even disparage them as lazy or otherwise unworthy of being given a chance to earn a living in their own country.

“When employers say there are ‘jobs Americans won’t do’ these claims must be challenged, and an answer demanded as to which Americans they are referring. Ignoring the existence of millions of unemployed Americans, or denigrating them as unfit to work, is not only costly but harmful to our social fabric.”

According to a recent study by the Federation for American Immigration Reform (FAIR), the estimated number of illegal immigrants already living in the U.S. in 2020 was about 14.5 million, costing taxpayers $133.7 billion in federal benefits.

According to the federation’s review of the impact of illegal immigration on the 10 smallest states, each individual receives $6,500 in taxpayer-funded services, costing a total of $454 million to these 10 states. Funds going to illegal immigrants take away from funds that would otherwise fund services for veterans, children and the disabled, FAIR argues.

The report states the $454 million cost “is more than 200 times what the state of Montana budgets for its entire Veterans Affairs program, and it is 2.5 times the total sum that West Virginia invests in its state university.”

This article was originally posted on Biden to increase number of immigrants approved for refugee, visa status