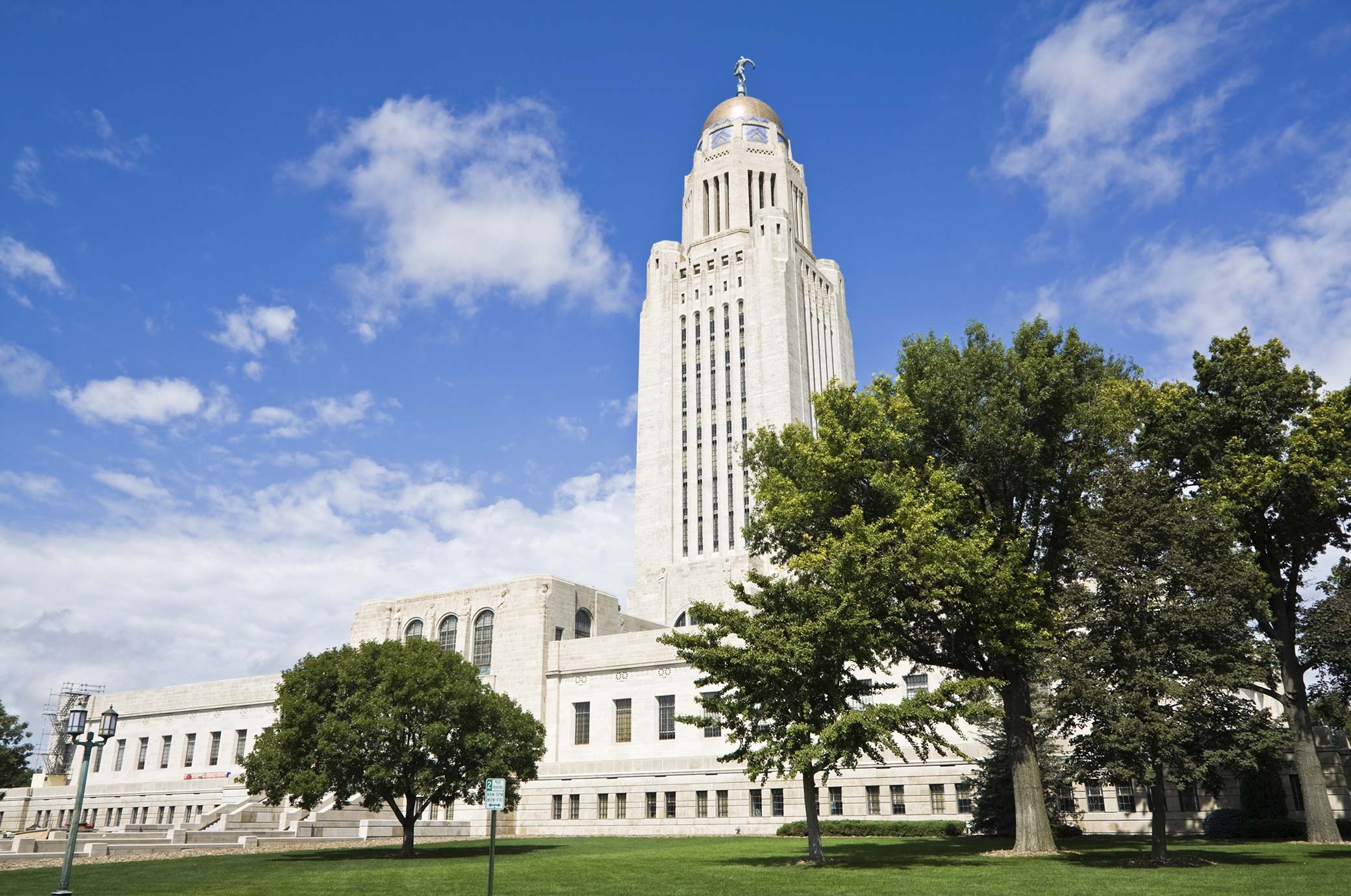 A bill introduced in the Nebraska Legislature would give tax credits to those who donate money for scholarships to private schools and parochial schools.

“School choice bills have been introduced … Nebraska every year for the last seven or eight years and most don’t make it out of committee,” Rachel Terry, founder of the nonprofit group School Choice Nebraska, told The Center Square. “Most of them don’t get out of committee. This one has. So that’s promising.”

Terry said she always remains cautious about the prospects of school choice bills in Nebraska based on the outcome of previous bills.

“But this one is looking better than what we have seen before,” Terry said.

The COVID-19 pandemic may have prompted increased support for school choice, Terry said.

“I think it’s probably because so many parents have had a wake-up call this year,” she said. “The schools aren’t terribly responsive to them. They don’t have an incentive to be responsive. Parents don’t have much political clout or power.”

Terry moved with her family to Nebraska from Colorado in 2012. In Colorado, her children attended charter schools, but she discovered that Nebraska had no charter schools.

“Around 2014, I started talking to people and trying to find out why we didn’t have any of these options,” Terry said. “Nebraska is a place where people don’t come and go as much. So, a lot of people hadn’t really heard about a lot of these options. I started School Choice Nebraska trying to help other parents understand what we could have and what a difference it would make.”

The change did not occur in time for her own children, who are in college now.

“But I’m still hoping,” Terry said. “I am contacted a lot by parents who don’t know what to do. There are so many situations where regular schools aren’t working. It’s not just COVID-19. It could be special needs or that the school doesn’t offer what the schools are interested in or the pacing of learning isn’t right. School choice is helpful all the time.”

Terry’s family lived in England for a while and that country had school choice, she said.