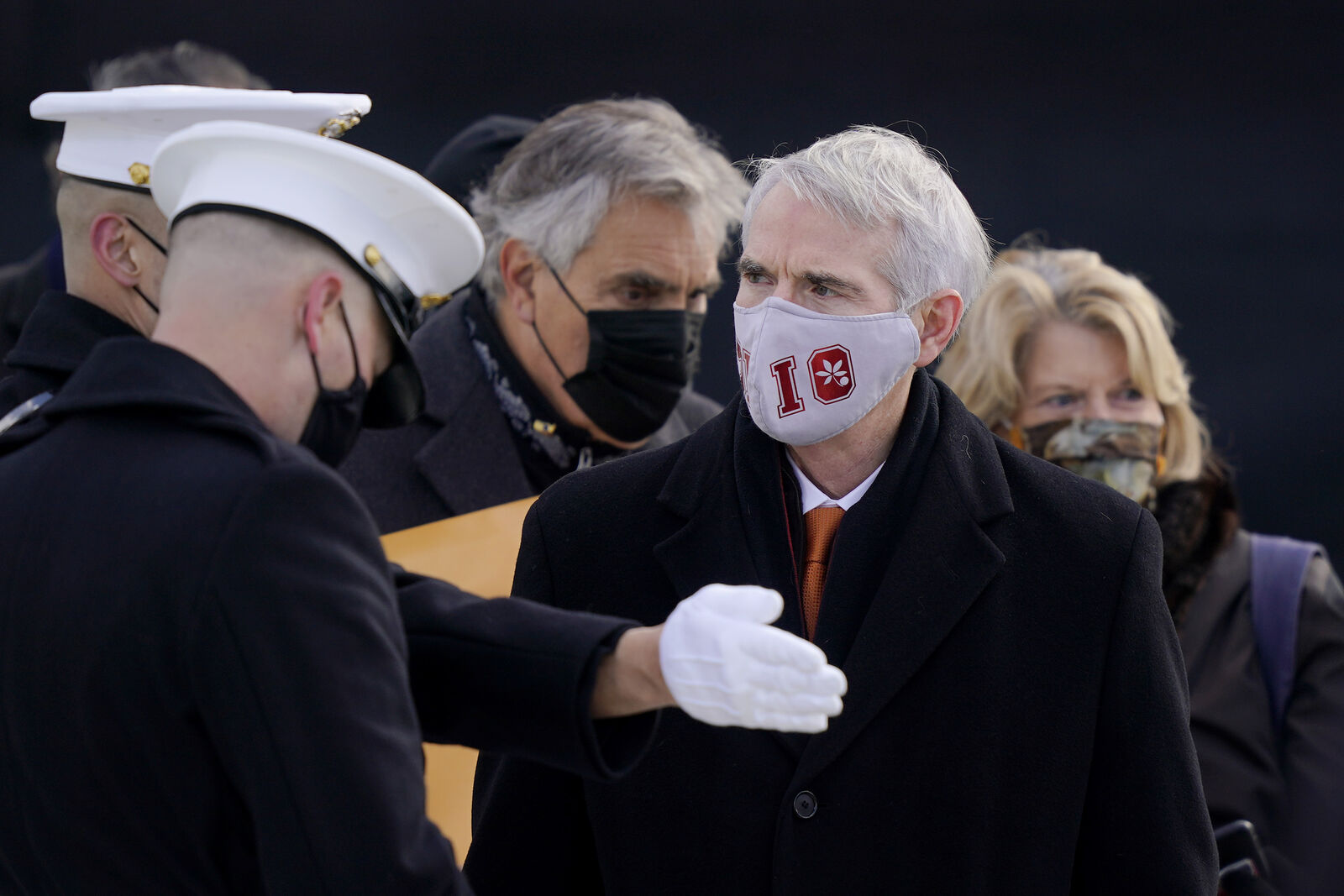 A group of bipartisan members in the U.S. House of Representatives released an endorsement Tuesday of the latest iteration of President Joe Biden’s proposed infrastructure bill.

The delayed endorsement signals a renewed hope for the infrastructure deal, which has been in question for months. The Problem Solvers Caucus released its own version of the infrastructure plan last month, but has now endorsed the plan hammered out between a bipartisan group of Senators with the White House.

“The bipartisan Problem Solvers Caucus strongly supports the Senate infrastructure framework, which is closely aligned with our own ‘Building Bridges’ proposal released last month,” said the bipartisan group, which is comprised of 58 members, evenly split between Republicans and Democrats. “In light of the bipartisan, bicameral genesis of the framework, we encourage an expeditious, stand-alone vote in the House and thank our bipartisan Senate partners and the Biden Administration for working so closely with us to demonstrate that cooperation is still possible in Washington.”

Senate legislation is being written based on the bipartisan framework agreed to last month which includes $1.2 trillion in infrastructure spending with no tax increases. The plan, though, still faces a tough road through Congress after months of difficult negotiations.

Biden initially laid out a corporate tax hike from 21% to 28% to fund his first infrastructure proposal, which cost roughly $2 trillion. However, Republicans drew a red line on reversing President Donald Trump’s 2017 Tax Cuts and Jobs Act.

“President Biden’s plan to raise taxes would hit Americans at all income levels and slow the economy down to a crawl,” Senate Republican Leader Mitch McConnell said of the earlier version. “It won’t earn a single Republican vote. We’re going to fight it the whole way.”

In late June, though, a bipartisan group of Senators agreed to the latest compromise. Since the latest version did not include tax hikes, some Republicans have changed their tune.

“Today, we’re proud to advance this bipartisan proposal to make a historic investment in America’s critical infrastructure needs, advance cleaner technologies, create jobs, and strengthen American competitiveness, without raising taxes,” the bipartisan group of senators who negotiated the compromise said in a joint statement. “This agreement shows that the two parties can still come together, find common ground, and get things done that matter to everyday Americans. We are happy to have President Biden’s support, and will now get to work enlisting the support of colleagues on both sides of the aisle.”

Now, the deal faces the scrutiny of Republicans, who have since expressed concern that another round of infrastructure spending could come through reconciliation later this year.

The caucus’ endorsement, though, gives the plan an extra push going into this debate, and some in the Senate welcomed that endorsement.

“The Caucus’s endorsement of the framework again shows that investment in our nation’s infrastructure has support from both Republicans and Democrats, and should be developed in a bipartisan way,” Sen. Rob Portman, R-Ohio, said. “I look forward to working with the 58 members of the caucus, along with my Senate colleagues, to provide an historic investment in our nation’s infrastructure, which will create [jobs], improve our productivity, and strengthen our economy long term.”