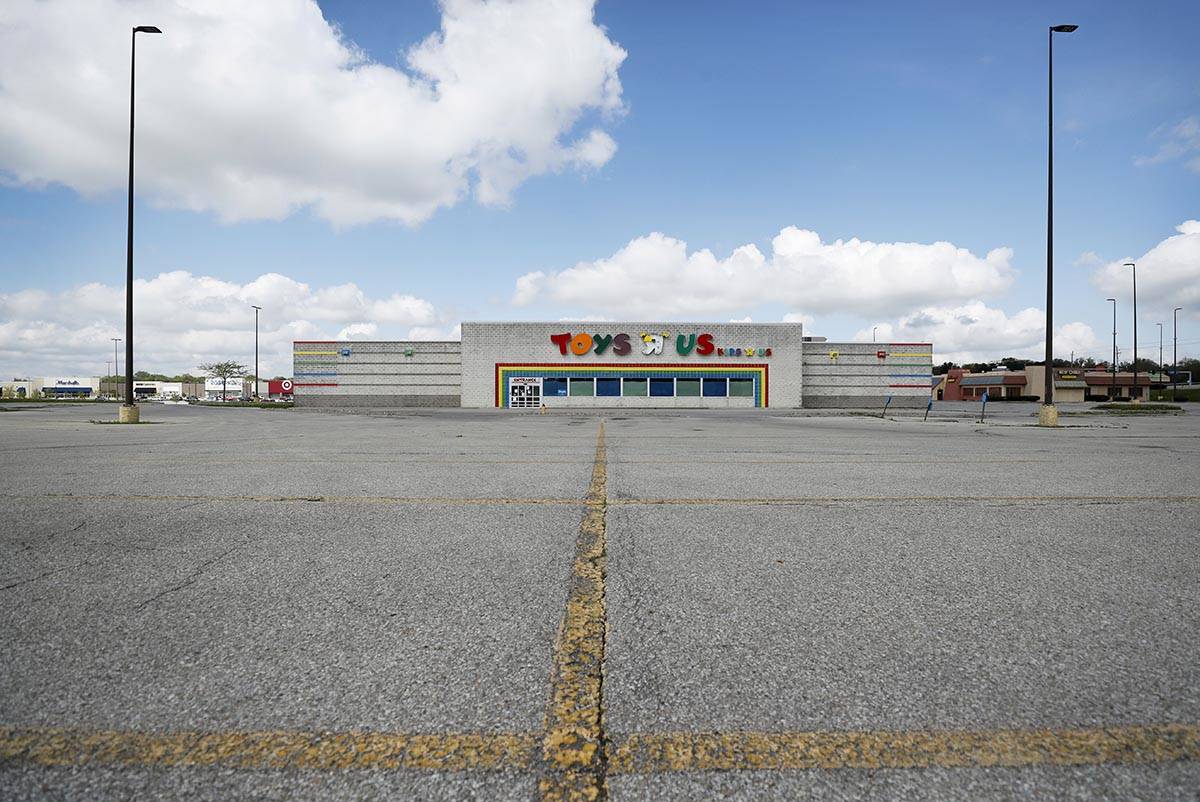 Higher weekly benefits payments for Iowans who are unemployed or were injured on the job began July 4, Iowa Workforce Development announced.

Only individuals who file new unemployment insurance claims for the week beginning July 4 and those who were injured on or since July 1 qualify for the new benefit payment schedules, according to an IWD news release. Individuals currently receiving benefits from state or federal programs will continue to receive the same weekly benefit amount.

The number of people covered by unemployment insurance and their gross wage contribute to the formula for benefit amounts for jobless workers. The average annual wage for insured Iowa workers increased to $52,130.71 in 2020, up from $48,455.86 in 2019, the release said. The 2022 taxable wage base will be $34,800.

About half of those eligible for unemployment insurance benefits qualified for the maximum benefit, according to Iowa Workforce Development officials. The increase followed the statutorily required annual review of annual wages and the payment schedules apply to individuals who file new unemployment insurance claims, the release said.

The top job postings on IowaWorks.gov include those for registered nurses, nursing assistants, customer service representatives, retail salespersons and licensed practical and licensed vocational nurses as of July 1.

Iowa ranks 21st nationwide for the quickest unemployment recovery since the beginning of the pandemic in March 2020, WalletHub reported July 1. Iowa ranks 10th for progress between the previous week and the week of June 21, 2021. The state’s initial unemployment claims for the week ending June 21, 2021, were 4.9% lower than they were the week ending June 24, 2019, according to the report.

Information about the benefits is available in the 2020/2021 Unemployment Insurance Claimant Handbook at www.iowaworkforcedevelopment.gov.