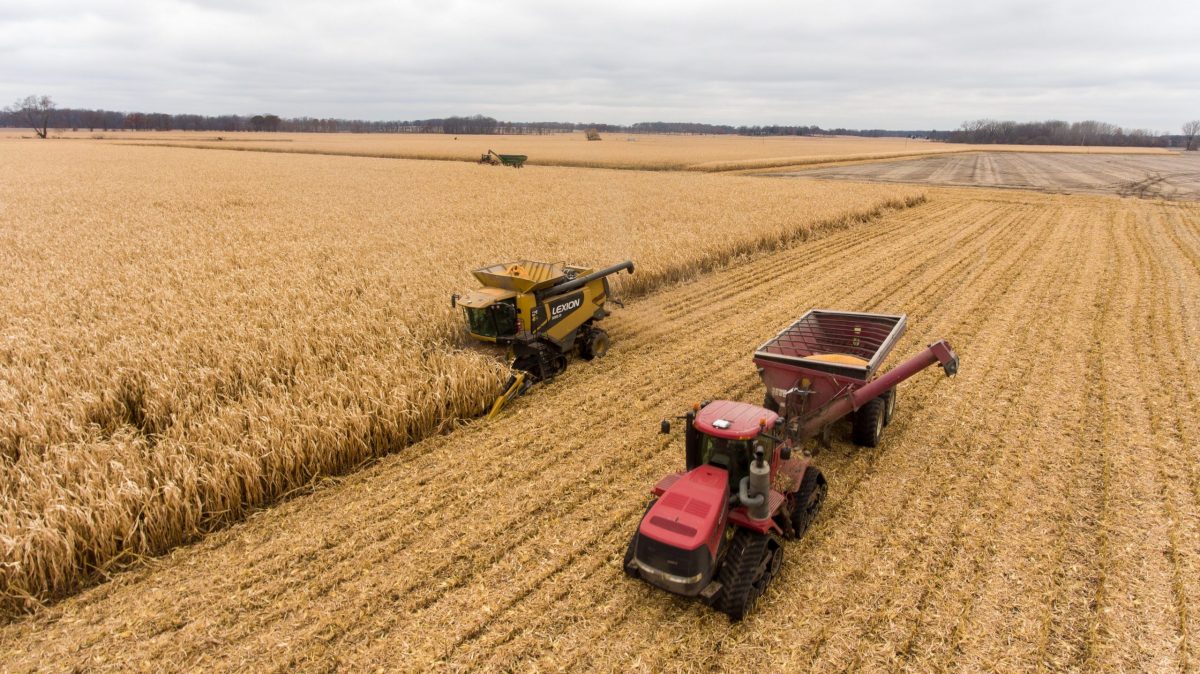 Lawmakers got a look Tuesday at the first of several major tax policy proposals included in Gov. Greg Gianforte’s budget to be formally presented to the Legislature. Proponents say the measure will boost small businesses by exempting more of their property from the state’s equipment tax.

That change will exempt an additional 4,000 businesses from the tax, including approximately 1,500 farming and ranching operations, Department of Revenue Director Brendan Beatty testified during Tuesday’s hearing before the House Taxation Committee. He also said the measure would boost hundreds of businesses in the natural resource, construction, hospitality and real estate rental industries.

“If you’re one of those 4,000 taxpayers, you won’t even have to file a form with the Montana Department of Revenue,” Beatty said.

The equipment tax, levied on business-owned property like tractors, construction tools and manufacturing equipment, has been a longtime target of pro-business groups such as the Montana Chamber of Commerce, which argue that it stifles business investment and job creation.

“Personal property taxes like the business equipment tax are a tax on inputs and, in our opinion, therefore tend to discourage capital investment,” chamber lobbyist Bridger Mahlum said at Tuesday’s hearing.

Mahlum also argued the tax puts Montana at a competitive disadvantage against neighboring states that don’t levy an equipment tax. The chamber, he said, would like to see the tax eliminated outright, though he acknowledged that may be unlikely this session.

The state’s equipment tax rate was as high as 12% in the 1980s, according to a research brief authored for the 2015 legislative session by the chamber’s then-Government Relations Director Glenn Oppel, who is now Gianforte’s policy director. Montana lawmakers have scaled the tax back drastically under both Democratic and Republican administrations in recent decades, successively reducing the overall tax rate and raising the exemption threshold.

In its current form, the equipment tax exempts the first $100,000 of equipment owned by a business — meaning many small businesses don’t pay the tax at all — and levies a 1.5% rate on equipment valued up to an additional $6 million, and then 3% on anything more than that. According to the Department of Revenue, Montana businesses paid about $99 million in equipment taxes in 2019.

The revenue department’s fiscal analysis of HB 303 indicates it would reduce equipment tax collections by about $4 million a year. That money is currently split between state coffers and local governments like cities and school districts. The bill contains provisions designed to compensate local government entities for the reduced revenue from the state General Fund.

The bill was opposed at Tuesday’s hearing by some left-leaning groups that expressed concern the tax reduction will eventually force the state to cut spending on education and social services.

After Democratic Gov. Steve Bullock signed a prior business equipment tax cut into law in 2013, the revenue department estimated the $100,000 threshold would lift the equipment tax entirely on 11,000 of the 17,000 businesses then paying it, according to Lee newspapers.

The bill is one of several pending tax measures that would implement different parts of Gianforte’s budget proposal, which the governor has touted as a multifaceted “comeback plan” for the state economy. Another, Senate Bill 159, which would cut some income taxes, is set for a hearing before the Senate Taxation Committee Thursday morning.