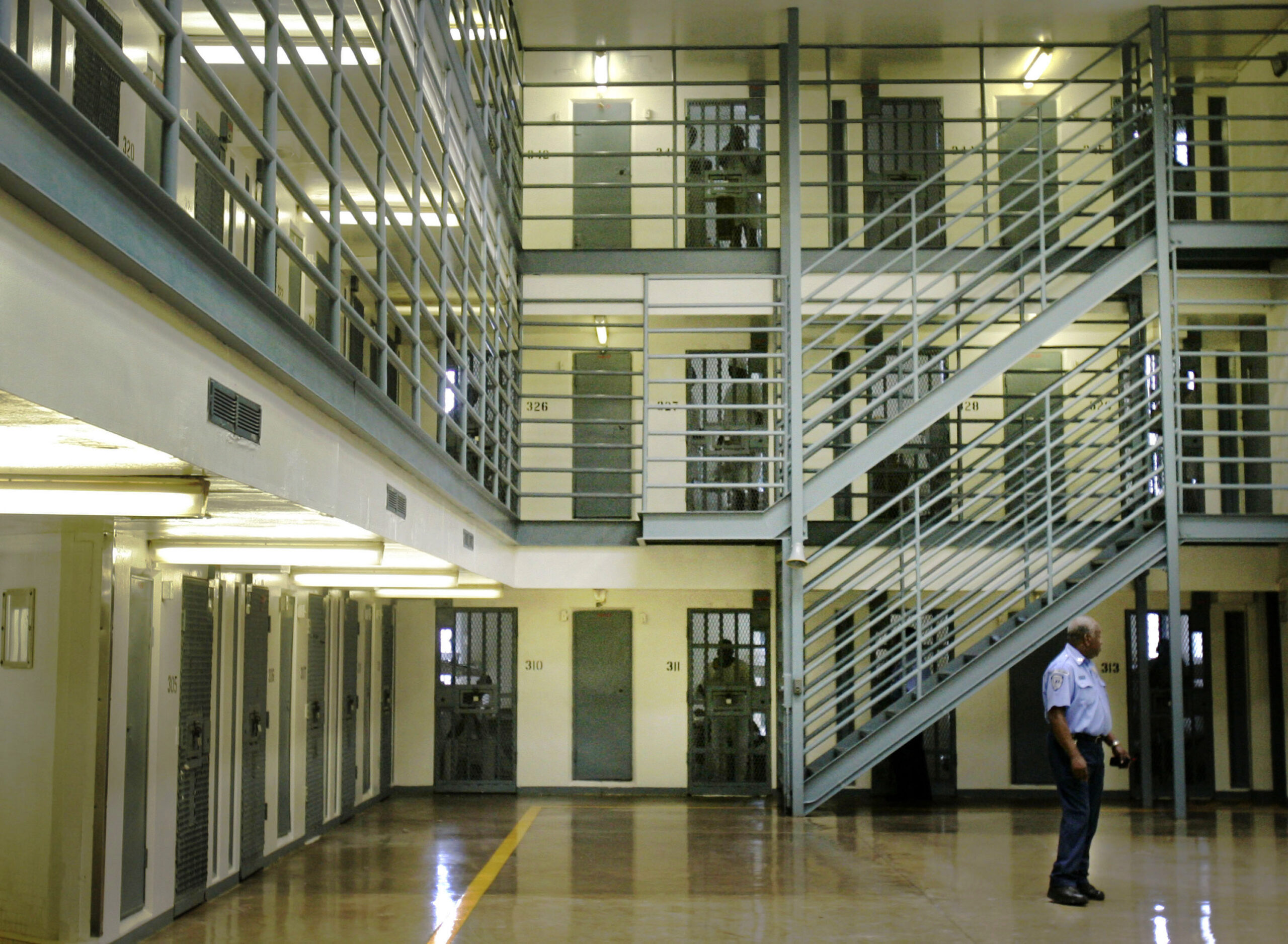 The state of California is releasing 76,000 inmates, including violent and repeat felons, after the California Office of Administrative Law approved a rule change through the current budget process.

Good behavior credits enable inmates to have their sentences shortened by one-third instead of the one-fifth time period that had been in place since 2017. The changes to the corrections department procedures were approved last week and the rule change went into effect Saturday.

More than 63,000 inmates who were convicted of violent crimes in California will be eligible for early release according to the new rule change, including 20,000 who are serving life sentences with the possibility of parole.

Under the change, more than 10,000 prisoners convicted of a second serious but nonviolent offense under the state’s “three strikes” law will also be eligible for release after serving half their sentences. The change also applies to nearly 2,900 nonviolent third strikers, the corrections department projects.

As of Saturday, all minimum-security inmates in work camps, including those at firefighting camps, will be eligible for earlier release regardless of the severity of their crime.

“The goal is to increase incentives for the incarcerated population to practice good behavior and follow the rules while serving their time, and participate in rehabilitative and educational programs, which will lead to safer prisons,” the California Corrections Department spokeswoman Dana Simas said in a statement.

“Additionally, these changes would help to reduce the prison population by allowing incarcerated persons to earn their way home sooner,” she said.

The state Administrative Law agency implemented the changes under the auspices of “emergency regulations” without allowing for any public comment, input, opposition or support. Next year, it would be required to submit permanent regulations and hold public hearings, allowing the public to provide comments.

Referring to Gov. Gavin Newsom, Nielsen said, “He’s doing it on his own authority, instead of the will of the people through their elected representatives or directly through their own votes. This is what I call Newsom’s time off for bad behavior. He’s putting us all at greater risk and there seems to be no end to the degree to which he wants to do that.”

Supporters of the rule change argue it is in response to an initiative passed by voters. In 2016, voters approved allowing earlier parole for most inmates.

In addition to early releases, the state has announced the facilities it is closing. In mid-April, state officials said they were closing a second prison, the California Correctional Center in Susanville, because of a declining population. It is slated to close no later than July 2022. Another state facility located east of San Francisco, the Deuel Vocational Institution in Tracy, is slated to close no later than October.

Californians United for a Responsible Budget argue that the state should close even more prisons, at least another 10 of its total of 35 prisons.

This article was originally posted on California releasing 76,000 inmates, including repeat felons