Please ensure Javascript is enabled for purposes of website accessibility Cardona: Testing is important, but ‘I don’t think we need to be bringing students in just to test them’ - Mid Year Media Review
Skip to content 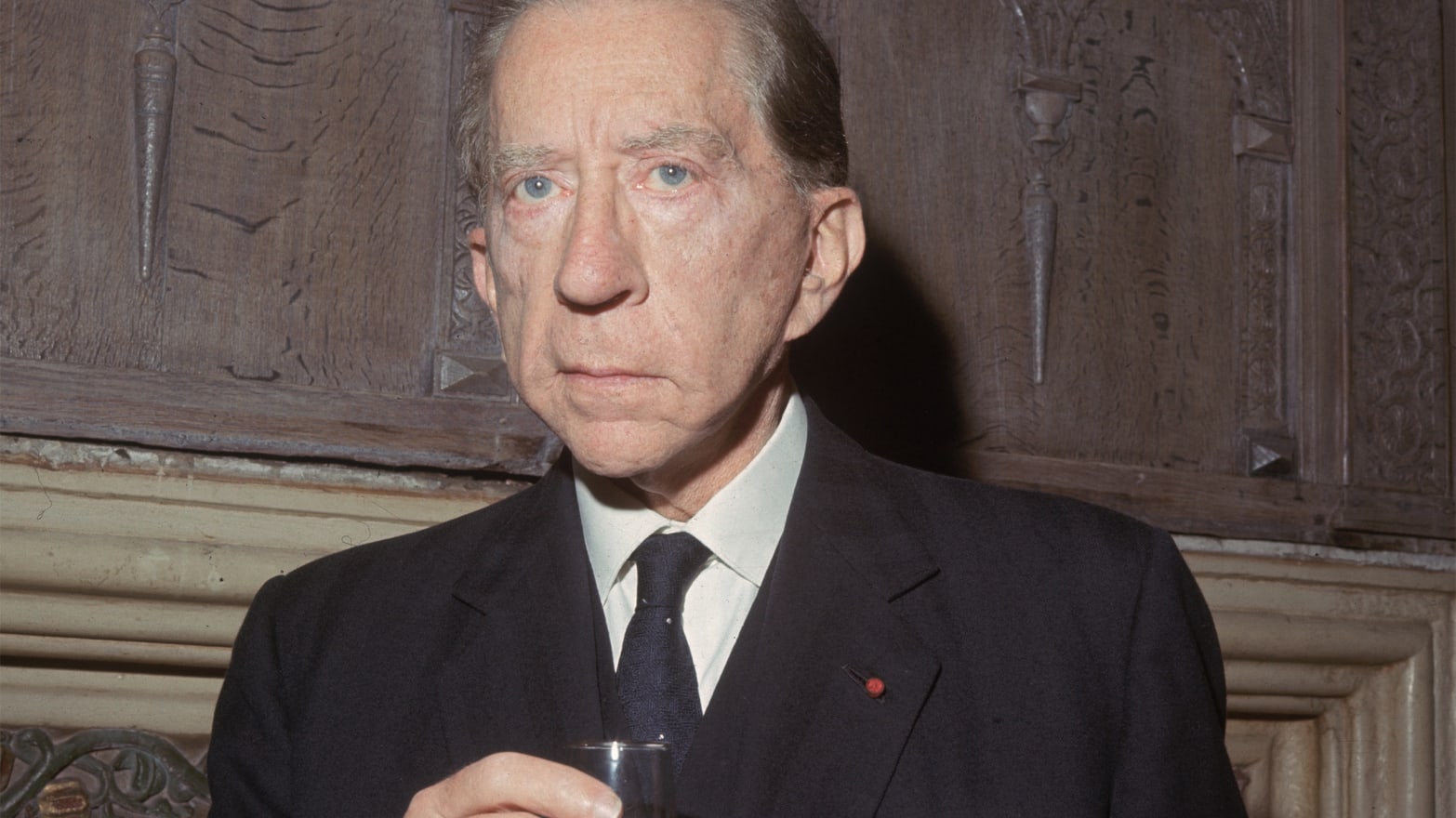 Miguel Cardona sent mixed messages Wednesday morning on how he would approach federally required standardized testing this year, in the likely event that he is confirmed as education secretary.

“If the conditions under COVID-19 prevent a student from being in school in person, I don’t think we need to be bringing students in just to test them,” Cardona said in response to a question from Sen. Richard Burr during his confirmation hearing. But he suggested he still believes testing could be useful this year.

“If we don’t assess where our students are and their level of performance, it’s going to be difficult for us to provide targeted support and resource allocation in the manner that can best support the closing of the gaps that have been exacerbated due to this pandemic,” he said.

Burr followed up by asking whether states should be able to make their own decisions.

His comments don’t provide clarity on how he would approach this issue, suggesting that Cardona is sympathetic to both the arguments for and against testing this year. But his statement hints that he may look for ways to allow states to decide what to do with testing data without eliminating testing completely.

Last year, federal officials waived requirements that students be tested, most notably in math and reading in grades three through eight, as the coronavirus pandemic upended schooling across the country right before the tests were set to be administered. This year — with many students learning in person and many others fully remote — a number of states, including Michigan and New York, have sought waivers again, saying that testing is impractical and would not even yield valid results. Many teachers and their unions have argued that this would waste precious instructional time.

Those arguments drew support Wednesday from Burr, the ranking Republican on the education committee. “While we do need to know how much educational harm has happened, I’m not sure the federal accountability system and existing state tests are the right thing at this moment,” he said in his opening remarks.

The comments suggest a brief and unusual — but not entirely surprising — alliance between some conservatives, who want fewer federal mandates, and teachers unions, who are critical of standardized testing. Unions have been staunch supporters of Biden and have backed Cardona’s nomination.

Meanwhile, some polling shows that parents are about evenly divided on whether tests should happen this spring. Other polls show that most parents want to scrap testing this year.

Some civil rights groups and Congressional Democrats have said that testing is necessary to measure and help address disparities in student learning in the wake of the pandemic. Senate committee chair Patty Murray, a Democrat from Washington, has called it a “moral imperative.”

“I’m a believer in assessments — I think it’s really hard to figure out how to target resources if you don’t know how your kids are performing,” said Sen. Chris Murphy, a Connecticut Democrat, during Wednesday’s hearing. “Admittedly, [it’s] much tougher to do assessment right now and there’s probably a worthwhile conversation about how you tie assessments to accountability measures.”

At least a few states, including Texas and Indiana, have said they’ll go forward with testing regardless of what the federal government says.

This article was originally published on Cardona: Testing is important, but ‘I don’t think we need to be bringing students in just to test them’