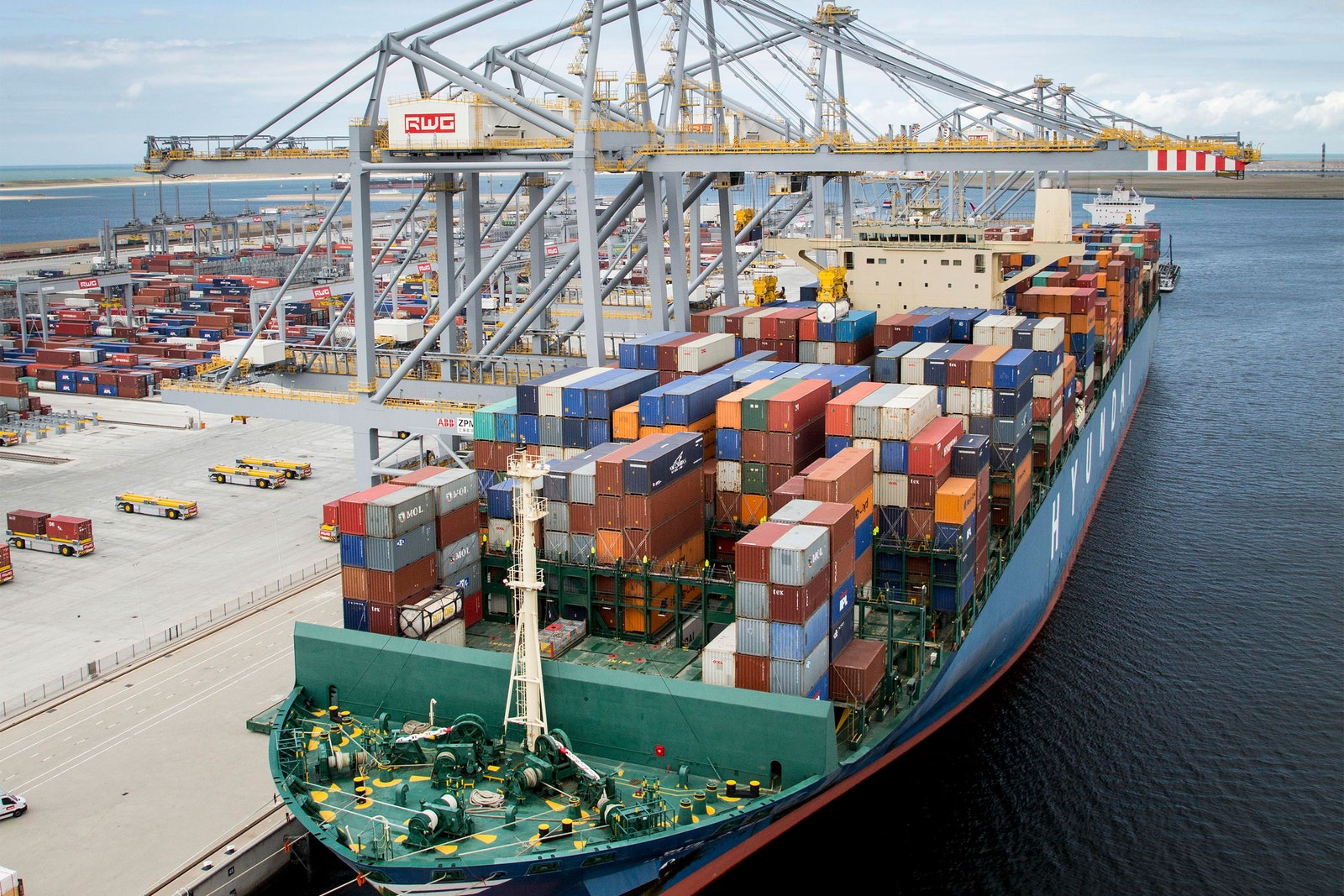 US cargo owners have called on Congress to “modernise” the Shipping Act, after unprecedented disruption to container supply chains.

The National Industrial Transportation League (NITL) said network disruption and months of congestion at ports had “wreaked havoc for US exporters and importers, costing them billions in higher shipping costs, demurrage and detention charges and lost business, with still no clear end in sight”.

Furthermore, the disruption had “exposed gaps” in the law governing ocean carrier services, with shippers “unable to gain timely access to containers, chassis, and sufficient vessel bookings to meet their business requirements”.

NITL director Lori Fellmer said: “While ocean transport costs are rising to unprecedented levels, we have seen a substantial deterioration in service by the ocean carriers.

“NITL believes the inability of exporters and importers to effectively address these challenges commercially means the time has come to update the Shipping Act to reflect current circumstances.”

The proposed changes include rules prohibiting “unjust and unreasonable” demurrage and detention charges and requiring shipping lines to adhere to “minimum service standards that meet the public interest” with respect to equipment availability, vessel space and contract performance.

NITL joins a growing list of trade associations around the world calling for greater regulation of shipping lines, noting their record-breaking profits since the Covid-crisis began, despite deteriorating service levels.

However, the World Shipping Council (WSC) called the NITL proposals “unnecessary and unworkable”, and that such changes would amount to Congress “micro-managing” the Federal Maritime Commission.

It would also change the Shipping Act from overseeing a primarily market-led regime to a “government-managed system that prevents private parties from managing their own commercial affairs”, WSC added.

“It is hard to believe that this is really what shippers want,” the carrier lobby group said. “The WSC and its members recognise the disruptions to the US international ocean transport system caused by the highest levels of import cargo in history. That cargo demand is the result of altered consumer spending patterns because of Covid-19 and government economic stimulus measures.

“Carriers are dealing with these highly unusual conditions as best they can, including engaging all available equipment and vessels to move this massive amount of cargo. The fact is, however, that the entire system is overwhelmed, including ports and marine terminals, customer warehouses, longshore labour and land transport capacity.

“There is no legislative policy that can change the systemic physical challenges caused by the Covid cargo crunch,” WSC said.

This article was originally posted on Carriers say disruption just a ‘Covid cargo crunch’, but shippers want to get tough