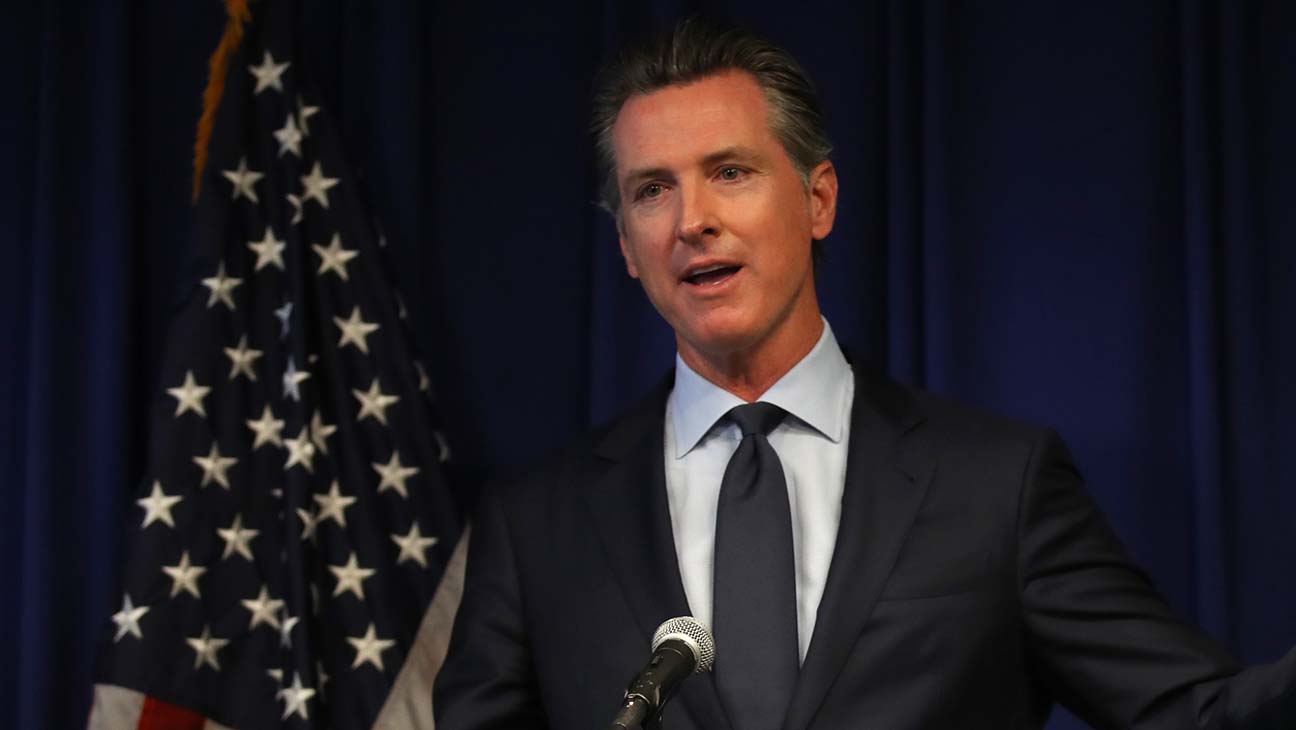 The California Department of Finance has asked counties to expedite submitting recall election cost estimates to the state after the department received requests from counties asking the state for recall funding.

The state would then give the estimates to the state Legislature before it is required to approve the state budget by June 15.

County officials have already estimated it could cost $400 million to oversee the recall election.

If the department receives the information and determines a cost estimate by June 15, and if the Legislature approves the amount based on the agency’s projection, the recall election could be moved to an earlier date than anticipated. However, counties rely on state funding in order to administer the election and would need ample time to begin the process.

State Sen. Steve Glazer, D-Orinda, suggests that California could hold the recall election in late August instead of in late October or early November to better benefit Gov. Gavin Newsom. Glazer, a former adviser to former Gov. Jerry Brown, a Democrat who was recalled, suggests that Newsom could schedule the recall election to take place before the bill-signing period in September and October.

In response to a reporter question earlier this week as to when the election might be, Newsom said, “That’s going to be determined by a series of actions the Legislature takes, the Department of Finance takes, the secretary of state’s [office] takes, and they’ll make that determination. Period, full stop.”

RecallGavin2020.com reports that 1,719,943 signatures have been certified as valid. The movement is made up of thousands of full-time volunteers from all 58 counties in California.

A recent Los Angeles Times/Berkeley Institute of Governmental Studies poll shows a regional divide in the state among those who oppose and support the recall. While voters in the San Francisco Bay Area and Los Angeles County oppose the recall, “supporters outnumber opponents in several parts of the state, including the Inland Empire, the Central Valley, and the sparsely populated North Coast/Sierra region.”

It also notes, “The recall election has yet to arouse a great deal of interest among the state’s overall electorate, with fewer than half (46%) expressing high levels of interest. In addition, early interest is heavily skewed toward the state’s GOP voters, with more than twice as many Republicans as Democrats or No Party Preference voters expressing high interest.”

State Rep. Kevin Kiley, R-Rocklin, who has helped lead the recall movement, points to several polls indicating that more people support the recall than may be realized. A majority of Californians surveyed, 68%, identify as middle-of-the-road or conservative, 58.3% want to recall Newsom, and 53% are considering leaving California, which lost population for the first time last year.

Kiley also points to PPIC and Berkeley IGS surveys: 87% of Californians say the quality of education is a problem and 31% think Newsom is doing a good job addressing it.

Ninety percent say housing affordability is a problem and 13% say Newsom is doing a good job on the issue.

Homelessness is cited as the state’s biggest problem, with 13% saying Newsom is doing a good job, and 57% saying he’s doing a poor job.