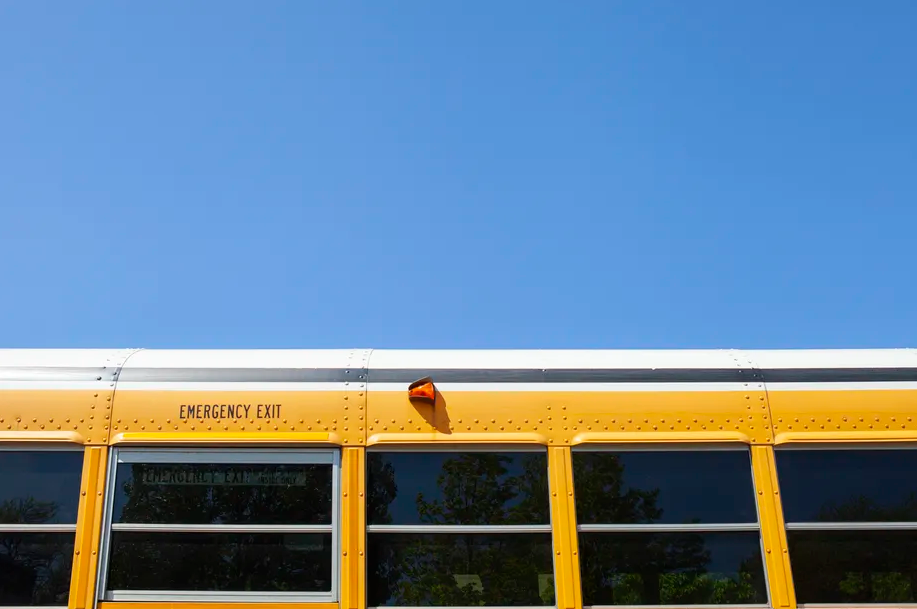 A compromise measure that would establish school board elections in Chicago for the first time in the city’s history has cleared the Illinois House. It now goes to Illinois Governor J.B. Pritzker, who will decide whether to sign it into law.

If he does, he would do so over the objection of Chicago Mayor Lori Lightfoot, who has called the bill “deeply flawed.”

Despite some lawmakers’ concerns that the bill is unfinished and lacks clarity on some critical details, the amended legislation passed in the House Wednesday night with 70 votes in favor and 41 against. That was as predicted: An elections committee earlier in the day sent the bill to the floor with a 10-7 vote.

The bill would phase in elections for a 21-person school board beginning in 2024, with some members elected and some appointed by the mayor. The board would be fully elected by 2027. Chicago’s current school board has seven members whom the mayor appoints.

The measure also includes a moratorium on school consolidations and closures through 2025, which could limit options for an incoming schools chief who will have to make tough decisions about a district losing enrollment.

The final step is the signature of Pritzker, a Democrat who has said he supports an elected board buthas not specifically addressed growing the number of seats to 21.

The discussion in the House unfolded quickly during a special session called after the close of the spring session. On Wednesday morning in a House elections committee hearing, some legislators argued that much work remains should the bill become law. A few said they voted “yes” on the measure with a major caveat: that the General Assembly would continue to fine-tune the bill in the fall veto session.

Lingering questions include how to untangle about $500 million in overlapped city and school district finances, whether to set campaign finance rules for elections, and how to divide the city into representative districts.

“There’s some cleanup language we would need to be doing,” said Rep. Delia Ramirez, who sponsored the measure in the House and whose district spans several city neighborhoods and some of the western suburbs.

One detail that does not appear up for ongoing debate is the size of the board. The bill would establish the largest school board of any major city in the country. Currently, the largest urban district school board is New York City’s 15-person board; it is appointed.

In each of the state’s five largest school districts after Chicago, school boards number seven members.

Ramirez said she could not pledge that she’d support any revision in the number of school board seats. The size of the board has been one of the prevailing criticisms.

“Trying to push through this legislation now is leaving this very important question unresolved,” said Bennett, who formerly worked in the budget office of Chicago Public Schools. The biggest city contributions to the school district’s finances are pension payments for non-teaching staff, but the city also contributes to schools tens of millions a year from its special taxing districts — known as tax-increment financing districts or TIFs — and picks up other costs. For example, the school district anticipates nearly $97 million in those special taxes next school year.

“I have some concerns about some major components that haven’t been worked through,” said Rep. Robert Rita, a Democrat who represents parts of Chicago and some adjacent southern suburbs. “Usually a trailer bill would come back with some small fixes, but we’re identifying some major stuff.”

Rita voted in favor of the bill passing out of committee.

Ramirez countered that some of the particular concerns raised around city finances had only surfaced in the past few weeks and should not derail the progress of an effort that had spanned years. “We’ve been talking about this a long time. At what point is it that we finally have an elected school board?”

Lightfoot pushed partway through the session for a smaller, hybrid board with a combination of elected and appointed members.

Chicago is the only school district in Illinois with an appointed school board.

This article was originally posted on Chicago elected school board bill will head to governor, despite lingering questions