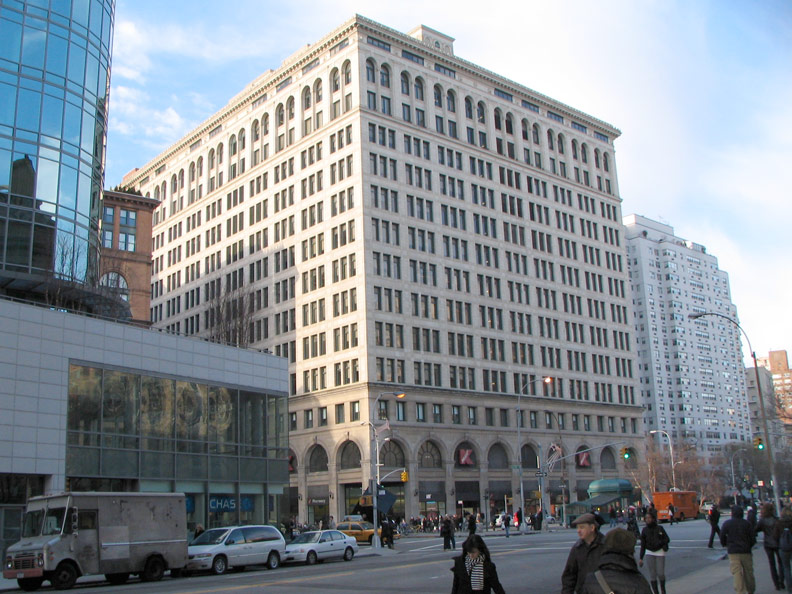 The City of Albuquerque filed a motion last week to try to prevent a class action lawsuit that alleges gender pay discrimination.

About 600 women joined four original plaintiffs in 2020 to create a class action lawsuit to seek redress for alleged gender pay discrimination. The original four plaintiffs filed their suit in 2018.

The plaintiffs’ attorney, Alexandra Freedman Smith, said the pay inequity is so significant, that in some cases, the plaintiffs are alleging there is as much as a $7 an hour difference between what men are paid and what women are paid for the same job. Freedman Smith said some of the women are owed around $100,000 because of the pay differential.

The state passed the Fair Pay for Women Act in 2013, which made it unlawful for both private and public employers to pay women less than men for equal work which requires equal skill, effort and responsibility and that is performed under similar working conditions.

The only exceptions are seniority, merit or if earnings are measured by the quantity or quality of production.

“It’s a huge impact over time in terms of lost wages, overtime and retirement,” Freedman Smith said. “The women who work for the City of Albuquerque deserve better under this administration. They deserve the pay entitled under the law.”

The Albuquerque City Attorney’s office said it could not comment on ongoing litigation, but added the following:

“The current administration has been at the forefront of the pay equity fight for years, including leading the first statewide study of pay equity while at the State Auditor’s office and continues to advance fairness now.”

Keller, in his role as state auditor, produced a report in 2017 on gender pay inequities across industries. At the time, he criticized then-Gov. Susana Martinez for not tracking gender pay rates by state agencies and state vendors.

The City of Albuquerque announced last week that it, along with Bernalillo County and the Albuquerque Bernalillo County Water Authority, would promote gender pay equality among the contractors it does business with by offering an incentive. Freedman Smith called the initiative hypocritical.

“It’s particularly egregious (Mayor Tim Keller’s office) came out with something saying we want to have pay equity for women by giving preference to contractors who pay men and women equally. Mayor Keller needs to lead by example instead of fighting the women who work for him and instead of steadfastly refusing them what they should be paid under the law,” Freedman Smith told NM Political Report.

The policy, which went into effect Monday, means businesses can receive a 5 percent preference when trying to win a contract to do business with any of the three governmental agencies if they can show that men and women performing the same work or similar work are paid the same wage.

A spokesperson for Keller’s office, Sarah Wheeler, called the initiative “important,” in an emailed message to New Mexico Political Report.

“We have to use every tool in our toolbox to close the pay equity gap. This important step to closing the pay equity gap with companies who bid for government contracts will have a positive impact on our entire region. The playing field won’t be level until women, and especially women of color, earn fair wages compared to their counterparts,” Wheeler wrote. “No contractors are certified under the 0 percent pay differential standard which shows just how important it is for all of us to take every step we can.”

“Don’t hire companies that don’t follow the law and lead by example by following the law yourself,” Freedman Smith said.