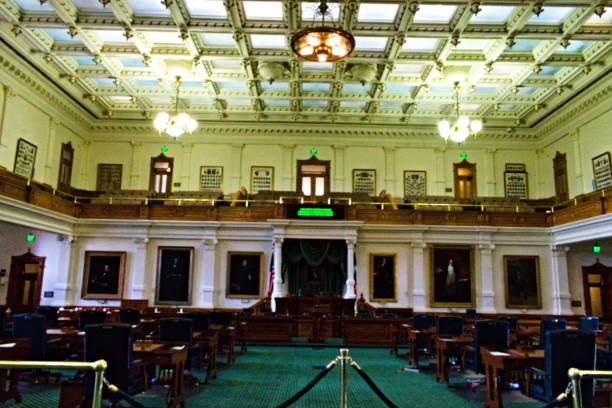 After four hours of testimony on two bills that address paid sick leave, House Labor, Veterans and Military Affairs asked the sponsors of both bills to work to roll them into one.

The two bills, HB 20  and HB 37, both mandate that employers in the state offer paid sick leave that employees would accrue over a 12-month period, but HB 20 would establish a tiered system of paid time off based on the amount of workers an employer has. For example, employees at a business or organization with fewer than 10 workers would be allowed to earn up to 40 hours of earned sick leave. But employees who work for an employer with 10 or more workers could accrue up to 64 hours of earned sick leave within a 12-month timeframe.

HB 37, sponsored by state Rep. Angelica Rubio, D-Las Cruces, would mandate that all companies, regardless of size, would allow employees to accrue up to 56 hours of paid sick leave per year.

Workers testified for hours about the need for paid sick leave. One person who testified said her husband could not take time off from work to say good-bye to her when they thought she was dying in the hospital. Although she recovered, she said her family had scheduled back surgery for her during the pandemic because it was the only time her husband could afford to be with her because he lacked paid time off as a restaurant worker.

Albuquerque City Councilor Lan Sena, who testified last year to the need for a state healthcare fund, testified Thursday with a story of encountering small children who were waiting for chemotherapy treatment without parental supervision because their parents cannot take time off from work.

Many workers testified about the difficulties of working without paid time off during the pandemic. One worker who said she works for a grocery store chain said she fell ill with COVID-19, but had to go to work anyway, because she couldn’t afford to take time off.

The business community, however, also spoke out. Many business associations and individual business owners also testified that businesses in the state, already hurt economically by the COVID-19 pandemic, could not afford to provide employees paid time off.

After hours of public comment, House Labor, Veterans and Military Affairs Chair Eliseo Lee Alcon, D-Milan, sent the two bill sponsors to work on turning the two bills into one. He said the sponsors needed to do this or else the bills would not get through the House Judiciary Committee, where they are expected to go next.

Alcon gave the sponsors until Tuesday, when the committee is next scheduled to meet, to roll the bills into one and asked state Rep. Luis Terrazas, R-Santa Clara, and state Rep. Patricia Roybal Caballero, D-Albuquerque, to referee the discussion between Chandler and Rubio.

“Your chances are slim to none of getting to the (House Judiciary Committee with two separate bills). We have to work it out. Once you get a bill that works, it’s not going to take that long to it through this committee,” Alcon said.