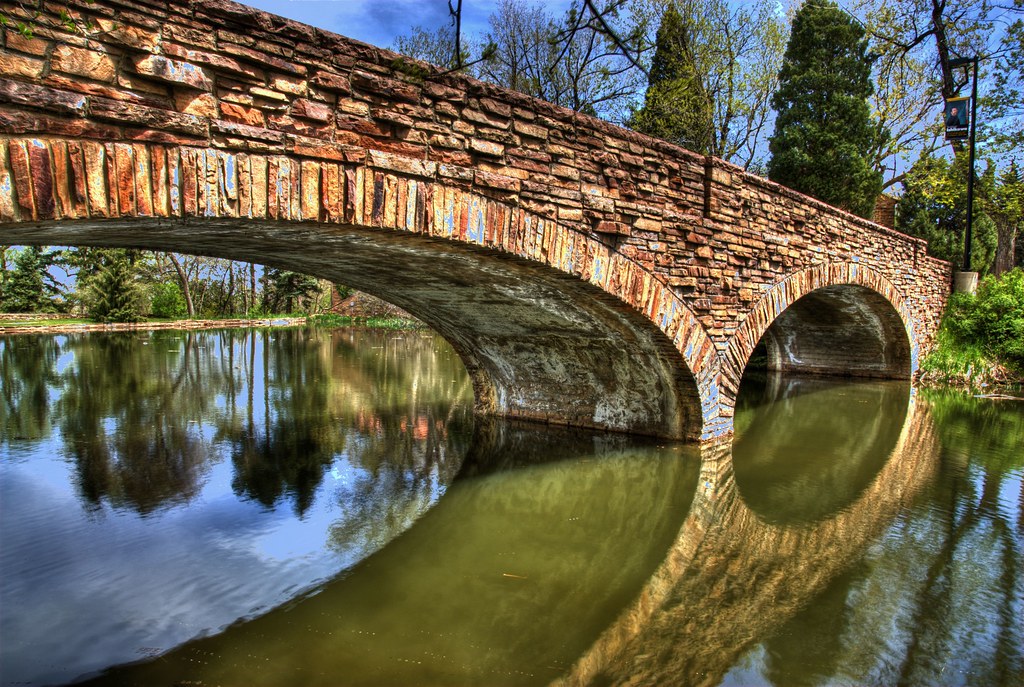 Colorado college and university trustees have formed a coalition to jointly advocate for higher education in the state.

The Colorado Trustee Network on Wednesday announced it will fight to improve state funding, narrow inequities in graduation rates, and better align education with workforce needs.

Elaine Gantz Berman, the network’s co-chair, said colleges for years have lacked an organization to represent their concerns. (Berman is a funder of Chalkbeat. Find our supporters here and our ethics policy here.) The former Metropolitan State University of Denver board member said instead college presidents have shouldered the burden of advocating for their schools.

“Trustees wanted to come together to speak with one voice and use that power,” Berman said, who has sought to form the network for years. “The presidents seemed thrilled about it. They want the advocacy. They need it.”

The Colorado Trustee Network will host its first event, “Colorado’s Funding Formula through the Lens of Equity” from 11:30 a.m. to 12:45 p.m. March 16. The discussion is open to the public. You can register for the event here.

The network plans to first convene trustees and then explore how to best push for increasing state funding, how to address gaps in college opportunities, and how to connect students to jobs.

The network also presents a way for trustees to learn from each other, said Landon Mascareñaz, a Colorado Community College System board member. Colorado higher education boards are siloed and rarely share with each other, he said. By uniting, trustees could further a conversation about meeting student needs.

“There’s an opportunity for the emergence of a shared discussion around what’s going to move higher education forward,” Mascareñaz said.

Colorado has ranked near the bottom nationally in state investment in public higher education. Inequity crops up at many schools. White Coloradans, for example, graduate at a much higher rate than Black and Latino students. And the state has failed to provide low-income Coloradans access to training and jobs.

The pandemic and recession have exacerbated problems and cut into enrollment. In turn, that has reduced tuition revenues and forced statewide cuts to college and university budgets.

“We need the resources to give students the support that they need to stay in school and graduate, because there is nothing worse than starting, getting a loan, and then leaving without a degree.”

Already, Smith said, all of the CU Board of Regents members are interested in the network. And the Colorado Trustee Network hopes former trustees will later join. About 100 appointed or elected trustees serve on governing boards across the state.

Network Co-chair Sarah Hughes said despite board members having varied perspectives, she believes trustees have commonalities that will contribute to a shared vision. Every trustee across the state wants to better schools and help students, she said.

“Whatever we can do to help amplify the needs of higher education, the needs of our students, our workers and our learners — there’s no downside to that,” Hughes said. “It’s going to be hard work, no doubt, but it’s absolutely worthwhile work.”

This article was originally posted on Colorado group aims to give colleges, universities a voice