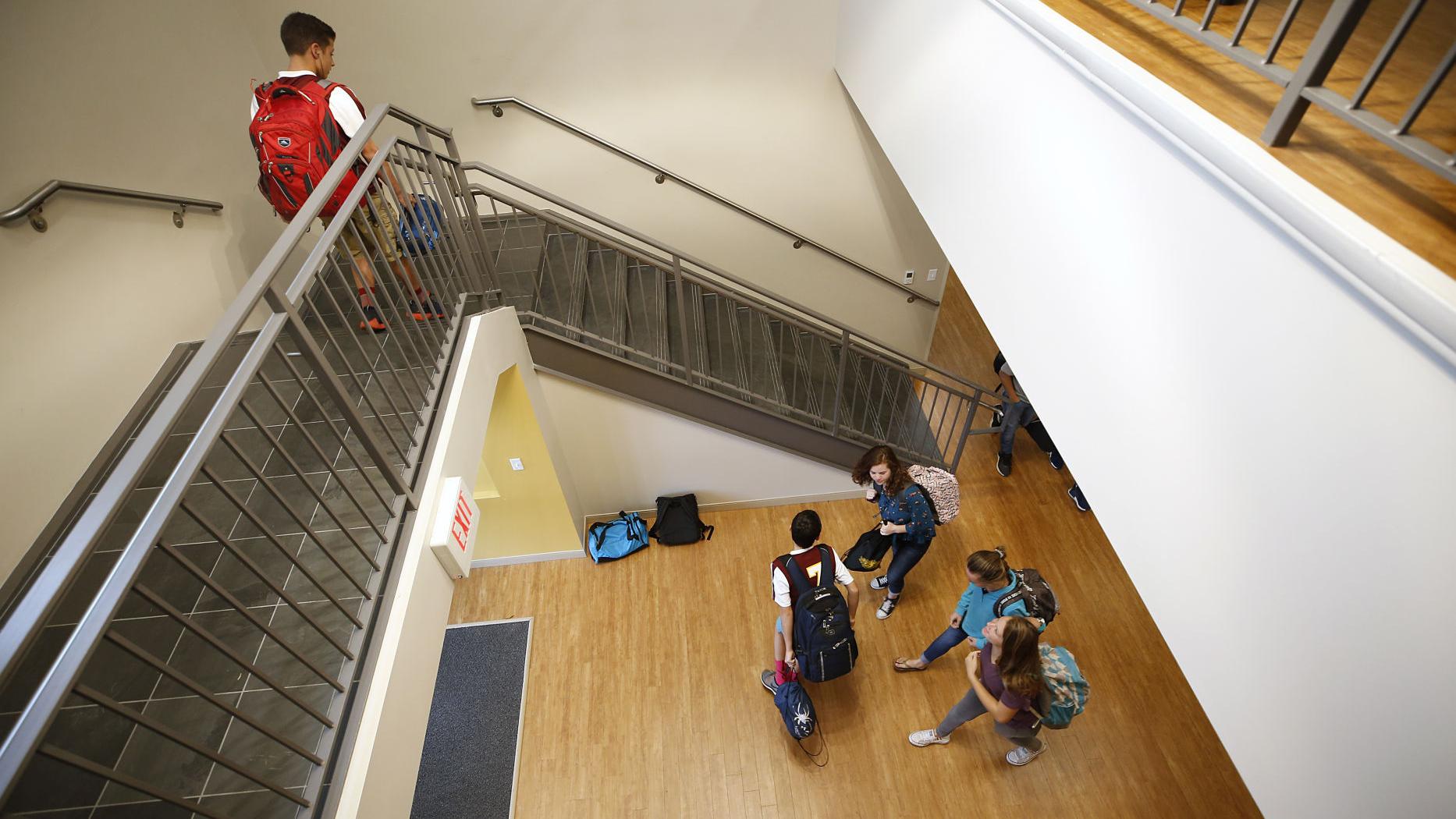 Six months after declaring a pediatric mental health “state of emergency,” a coalition including the statewide teachers union and Children’s Hospital Colorado is calling on state officials to earmark $150 million in federal coronavirus relief dollars for children’s mental health.

The $150 million would come from $450 million in federal American Rescue Plan Act funding for mental health that a state task force of lawmakers and other officials is deciding how to divvy up before Colorado’s next legislative session starts in January.

Children and young adults under 24 years old make up about one-third of the state population and should get one-third of the money, the coalition said. Its suggestions for how to spend the funding include training more childhood mental health providers, expanding when and where children can get help, and coordinating that care across different systems, the coalition said.

Dr. Jenna Glover, a psychologist at Children’s Hospital, called the funding “once in a lifetime.”

“COVID has taken a lot from our kids,” she said. “At this moment, we have an incredible opportunity to give them something they desperately need.”

The pandemic has exacerbated the mental health challenges already faced by Colorado’s children, said teachers and doctors during a discussion Tuesday. Mental health visits to the Children’s Hospital emergency room were up 73% from January to May compared with the same time period in 2019, said Dr. David Brumbaugh, the hospital’s chief medical officer.

Dr. Sophia Meharena, a pediatrician at Every Child Pediatrics in Aurora, said that on a recent Friday, 4 of the 16 patients she saw confided that they were having suicidal thoughts.

“What I see every day is that my students and my colleagues are walking around with open wounds,” said Gerardo Muñoz, who teaches social studies at Denver Center for International Studies middle and high school and is the 2021 Colorado Teacher of the Year.

Ashley O’Day, an 18-year-old college freshman who helped create a peer-to-peer mental health support group at her online high school, said now is the time to advocate for resources.

“We need to fight, we need to be heard, and we need to make a change,” she said.

Children’s Hospital, the Colorado Association for School-Based Health Care, Colorado Youth Congress and others sent a detailed three-page letter to the task force with 25 bullet-pointed recommendations for how to spend the $150 million in federal money.

“It’s been broken because of stigma and a lack of understanding, which has led to a lack of integration and a lack of resources,” he said. “The only thing that’s changed now is that No. 1, we have a better understanding. We’re trying to do better. And No. 2, the need is clearly greater than it’s ever been for reasons including the pandemic.”

This article was originally posted on Colorado should allocate $150 million for kids’ mental health, coalition says