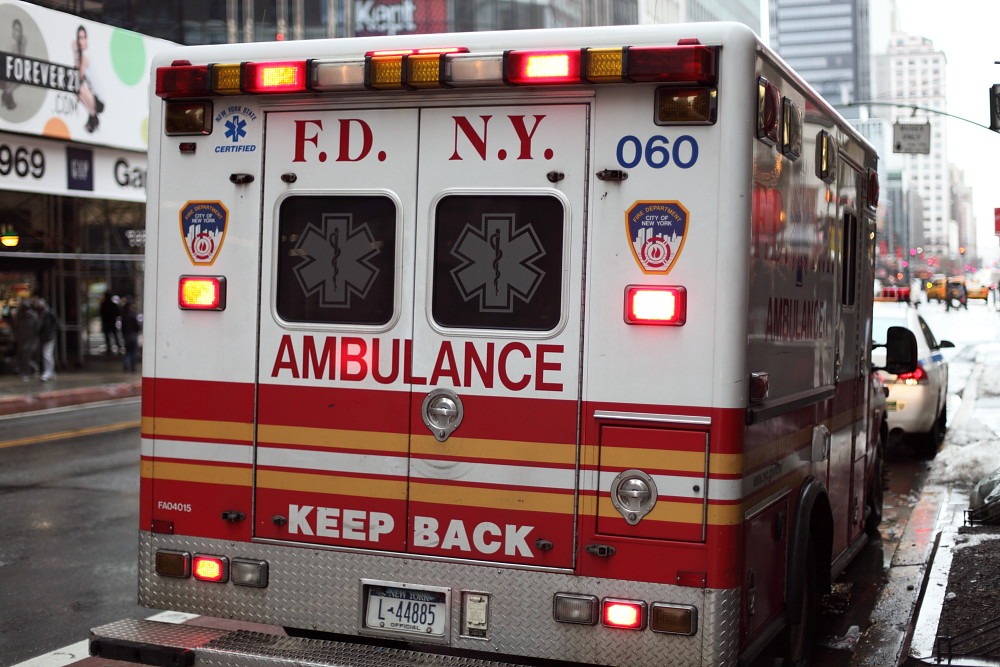 Good news about COVID vaccines has been in abundance in the past few weeks. In the meantime, though, the pandemic continues to accelerate globally, with Europe accounting for 34% of new cases worldwide. One country in particular has been hit hard: Portugal.

Nearly half of Portugal’s COVID deaths were reported in January, and the country’s health system is on the brink of collapse. Several European nations, including Germany and Austria, are stepping in to help.

It’s an unfortunate turnaround for a country that handled the early stages of the pandemic so well. Portugal was quick to deploy interventions, including imposing a full national lockdown when there were a few hundred recorded cases in the country. (Spain only locked down when they had several thousand known cases.)

A contributing factor for the recent increases may well have been the relaxing of restrictions, such as allowing people to mix more. And if there is a baseline level of infectious disease, then an increase in case numbers will follow.

Notably, the recent upward trajectory points to population mixing taking place over the festive period. On December 28, Portugal case rates were 4,484 per million people, their lowest point in recent times and around a quarter of what they are now, a month later. These increases will reflect transmission over the festive period.

Christmas was an accident waiting to happen.

The so-called UK variant (B117) has been increasingly detected in Portugal in recent weeks, which may have added to the perfect storm of factors that have led to the record-breaking numbers we now see. This variant is more transmissible, and perhaps also more lethal.

To add to the misery, the healthcare system is extremely understaffed, with over 22,000 healthcare workers in Portugal having tested positive for COVID since the start of the pandemic. Over 10,000 are currently infected and unable to work. According to Público, the healthcare workers most affected by COVID, in absolute numbers, are the workers who have the most contact with the sick.

Historically, infections transmitted in hospitals has been very high in Portugal compared with other wealthy countries. Perhaps we are observing that here during the pandemic.

On January 15, Portugal imposed another national lockdown. This includes the closures of non-essential services such as gyms, barbershops and museums. This intervention should very soon start to be reflected by reductions in the new daily cases.

There are some limited restrictions on international travel, for example, with the UK and Portugal eyeing each other’s caseloads with suspicion and banning flights between the two countries. However, connections with other countries seem to be relatively relaxed, which runs the risk of importing new cases and possibly new variants.

These new cases would probably be few, but then COVID reached all corners of the globe in a few months, with a just a handful of imported cases into each country. It seems to me to be a risky approach at this point in time, and a requirement for all inbound travellers to quarantine should be the policy.

In Portugal, a proactive approach at the start of the pandemic appears to have become a reactive one in recent weeks. The vaccine rollout is progressing slowly. When you get behind the curve, it’s very difficult to then overtake the virus.

This article was originally published on Coronavirus: why is Portugal being hit so hard?