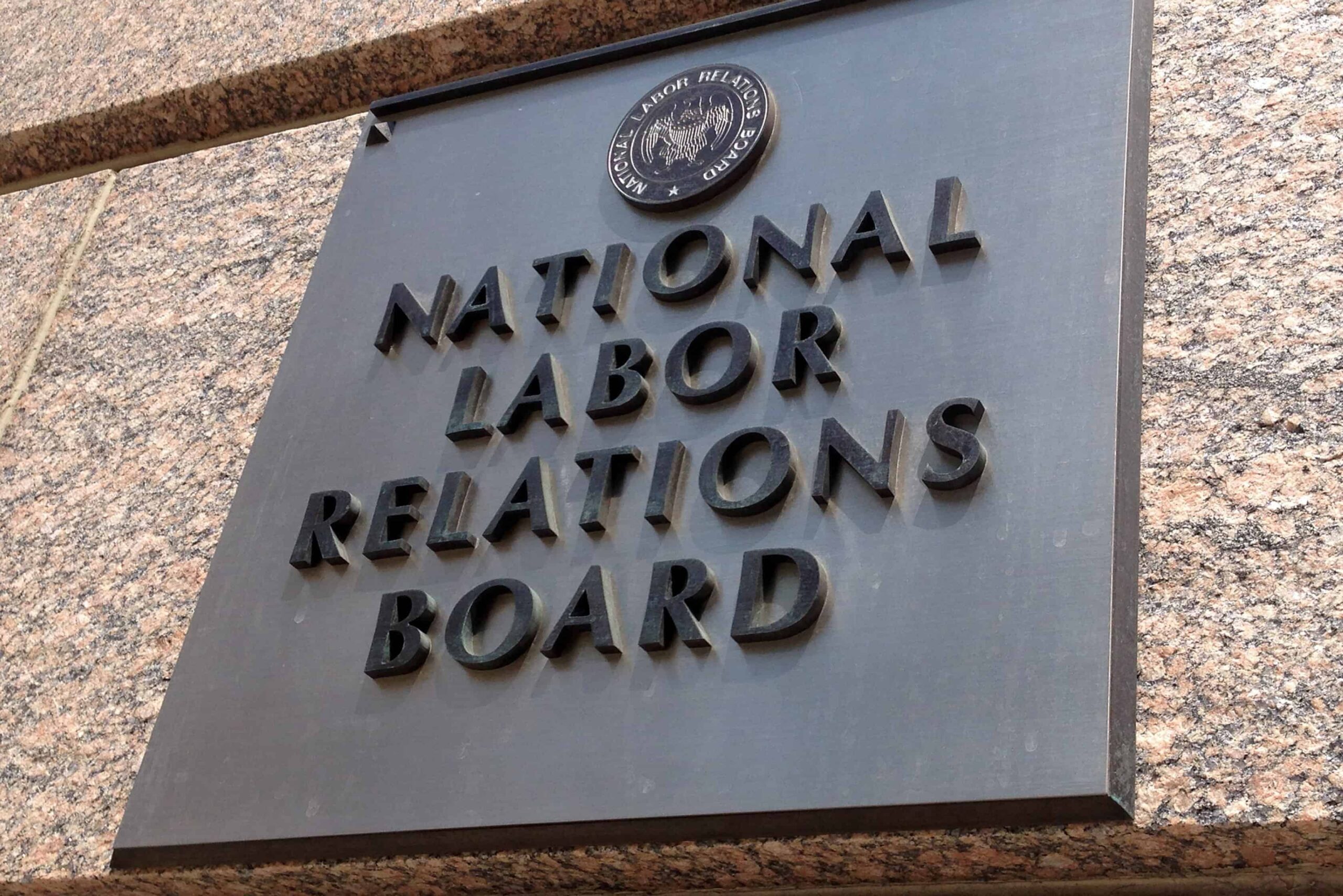 Corpus Christi-based nurse Marissa Zamora is asking the National Labor Relations Board (NLRB) in Washington, D.C., to intervene in a union case and overturn an administrative law judge’s ruling.

Zamora was denied access to a nationwide union “neutrality agreement” struck in secret between her employer, HCA Holdings (which operates Corpus Christi Medical Center and Doctor’s Regional Medical Center, among many others) and National Nurses Organizing Committee (NNOC) union organizers.

In June 2018, Zamora began posting information at her workplace to educate her coworkers about how they could obtain a vote to oust the union.

Union agents and HCA officials actively stymied her efforts, she argues. As a result, she filed federal charges against the union for prohibiting her from being able to read the “neutrality agreement” that ultimately prevented her and her coworkers from decertifying the union.

She is asking the NLRB to rule that union bosses cannot legally hide secret deals with her, or anyone else’s, employers.

An NLRB attorney filed a complaint on her behalf, which the ALJ dismissed.

Zamora is receiving free legal representation from National Right to Work Legal Defense Foundation (NRWLDF), which filed exceptions to the ALJ’s ruling and a brief with the NLRB to have the ruling overturned.

Neutrality agreements are secret deals finalized between union officials and employers, usually without the knowledge of employees in a workplace, the NRWLDF explains. “They frequently contain provisions that require employers to silence opposition to unionization, hand over workers’ personal information for coercive ‘card check’ drives that bypass the protections of a secret ballot election, provide union organizers with preferential access to the workplace, and even ensure employers will assist union agents in squashing employee efforts to decertify, or remove, the union.”

According to the brief, union agents “repeatedly ripp[ed] down” Zamora’s fliers and HCA officials denied “her access to post material on protected bulletin boards, where her material would be shielded from vandalism.”

Zamora subsequently asked both NNOC and HCA officials to show her a copy of any neutrality agreement that might have caused such actions. All of her requests were denied. According to the brief, she had conversations with HCA agents who implied that a neutrality agreement did exist.

The brief argues that union officials, as the employees’ agents, have a duty to disclose everything they negotiate with the employer.

During a two-day trial, it was discovered that a neutrality agreement “in fact existed, but it was a closely guarded secret between NNOC and HCA, to be kept strictly confidential from employees and all third parties.”

The ALJ presiding over the trial dismissed Zamora’s complaint and revoked several subpoenas that would have forced NNOC union bosses to reveal the agreement.

She argues that the ALJ dismissed her complaint because “she could not prove the contents of a neutrality agreement that was deliberately kept hidden from her.”

“Ms. Zamora’s case is just another example of how union bosses use secret backroom ‘neutrality agreements’ to maintain their grip on power in a workplace, even over the objections of the workers they claim to ‘represent,’” NRWLDF President Mark Mix said in a statement. “It is long past time that the NLRB stopped looking the other way while union organizers use these backroom deals to undermine the rights of rank-and-file workers.”

Bryant argued that because of a neutrality agreement, Embassy Suites gave hotel workers’ personal information to union bosses, which went well beyond the “ministerial aid” standard, which limits how employers can assist union bosses with unionization.