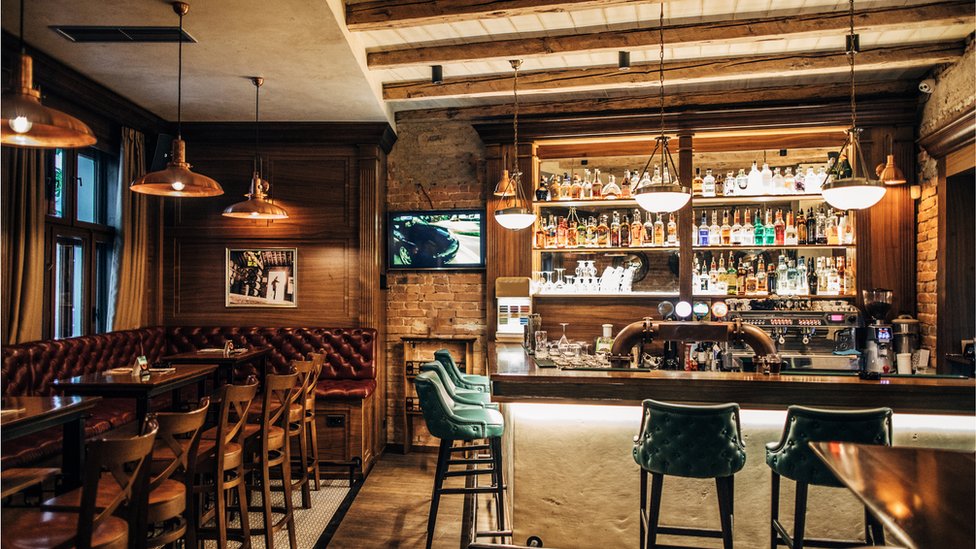 A federal appeals court ruled in favor of a Tennessee bar and restaurant owner, granting an injunction against the U.S. Small Business Administration from prioritizing COVID-19 relief funds based upon the restaurant owner’s race and sex.

Two of the three judges on the panel agreed with the injunction, which is subject to appeal. Tennessee U.S. District Judge Travis McDonough ruled last week against the lawsuit, filed by the Wisconsin Institute for Law & Liberty, a nonprofit conservative law firm, on behalf of Antonio Vitolo, owner of Jake’s Bar and Grill in Harriman.

WILL appealed the decision. The lawsuit was filed May 12 in the Eastern District of Tennessee.

“The government is trying to allocate limited COVID relief funds on the basis of race and sex,” WILL President and General Counsel Rick Esenberg said. “The Court of Appeals held it cannot and that we are likely to succeed on our claim that this program is unconstitutional.”

Vitolo applied to receive federal relief from the $28.6 billion Restaurant Revitalization Fund that was created as part of the American Rescue Plan Act.

After filing his request for funding, Vitolo was told women and minority restaurant owners would be prioritized during the first 21 days of fund disbursement, which began May 3.

“The Small Business Administration has injected explicit racial and ethnic preferences into the priority process,” the majority opinion of Judge Amul Thapar of the 6th Circuit Court of Appeals read. “Under a regulation that predates the pandemic, the agency presumes certain applicants are socially disadvantaged based solely on their race or ethnicity. Groups that presumptively qualify as socially disadvantaged – and thus get to jump to the front of the line for priority consideration – include ‘Black Americans,’ ‘Hispanic Americans,’ ‘Asian Pacific Americans,’ ‘Native Americans,’ and ‘Subcontinent Asian Americans.’ ”

The basis of the SBA’s prioritization was a study presented to Congress that showed Paycheck Protection Program funds were not distributed equally in 2020, with white business owners who had prior relationships with the banks that distributed the funds getting priority treatment.

Those funds began with $349 billion in federally guaranteed loans for businesses. After significant interest in the program, an additional $310 billion was added to the fund.

Vitolo received notice he would be eligible for $104,590 in relief if money remains in the Restaurant Revitalization Fund.

The dissenting opinion, from Circuit Judge Bernice Bouie Donald, called the majority’s opinion a “puzzling, if not predictable, conclusion.”