Please ensure Javascript is enabled for purposes of website accessibility COVID Memorial to Beam Faces of Some of NYC’s 30,000 Lost Onto the Brooklyn Bridge - Mid Year Media Review
Skip to content 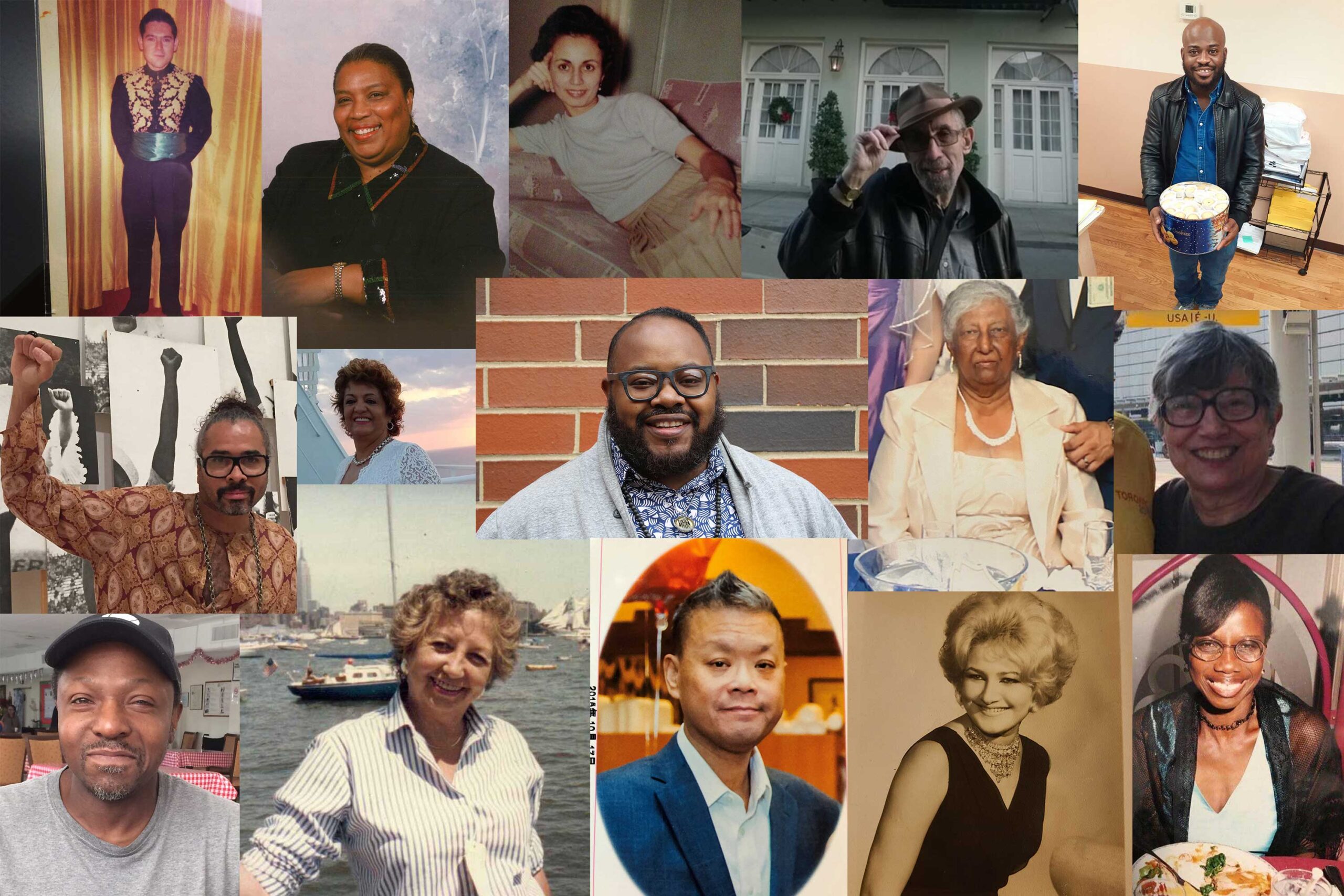 Edwin Guaman, a father of two “who always put family first” and was “always willing and helping everyone,” died of COVID-19 last year in his home borough of Queens.

The virus also took the lives of Paz and Rogelio Bides, a septuagenarian married couple from Queens, and Freda Ocran, a behavioral nurse at Jacobi Medical Center in  The Bronx.

Guaman, the Bides and Ocran are a few of some 470 New Yorkers whose images will be projected onto the Brooklyn Bridge Sunday night as part of the city’s virtual memorial honoring the memory of local COVID-19 victims.

The names and photographs to be memorialized will draw from submissions from surviving family members and other loved ones that the Mayor’s Office began collecting on Monday through an online portal. The event also will draw from obituaries published as part of MISSING THEM, THE CITY’s collaborative memorial project.

The commemoration will be held on the one-year anniversary of the first known death in the five boroughs caused by the novel coronavirus.

On Thursday, the city marked another grim milestone, as it surpassed 30,000 COVID-related deaths since the pandemic began last spring.

“We’re going to remember the people we’ve lost. We’re going to hold them close,” Mayor Bill de Blasio said March 8, when announcing the memorial. “But it’s also a time to think about everything that this city has gone through and the strength, and the compassion, the love that New Yorkers have shown.”

There won’t be any formal outdoor viewing section. City officials ask that any New Yorkers who are within viewing distance of the installation observe social distancing protocols.

As Young as Four Months

The event will take place a year to the day after an 82-year-old woman who tested positive for the illness died in a Brooklyn hospital, becoming the city’s first-known COVID death. The woman’s identity has not been made public.

“It’s tragic,” de Blasio said at the time. “We are going to lose some people here.”

Since her death, more than 30,000 people have died of the illness across the five boroughs, many of them during the virus’ first wave last spring.

They include Saadya, from Brooklyn. Ehrenpreis, who was born in 1984 with Down syndrome, was not expected to be able to become independent, and doctors said he might not even learn to talk. But he defied the odds, graduating from high school and enrolling in Yeshiva University’s Makor College Experience, a program for young men with special needs.

Ocran, a New York State Nurses Association member from The Bronx, worked on the COVID-19 frontlines as a nurse at Jacobi and a behavioral health nurse educator. She is survived by a son, Kwame, who submitted her memorial for the event.

The virus claimed its victims across a wide array of New Yorkers.

Jay-Natalie La Santa was just four months old when she died due to complications from COVID-19 last April. She was the first child for Jerel La Santa, a New York City firefighter, and his wife, Lindsey La Santa.

On Staten Island, Charles Christopher Correll, age 10, passed away on Jan. 26, 2021, due to complications from COVID-19.

Before individual photos appear on the bridge, the light installation will project corresponding words such as “Mother,” “Brother,” “Sister,” and “Uncle.”

The idea, said Jaclyn Rothenberg, a City Hall spokesperson, is “to show that the people lost were all near and dear to those that submitted their photos and how the families, friends and loved ones are also victims of this terrible pandemic.”

This article was originally posted on COVID Memorial to Beam Faces of Some of NYC’s 30,000 Lost Onto the Brooklyn Bridge