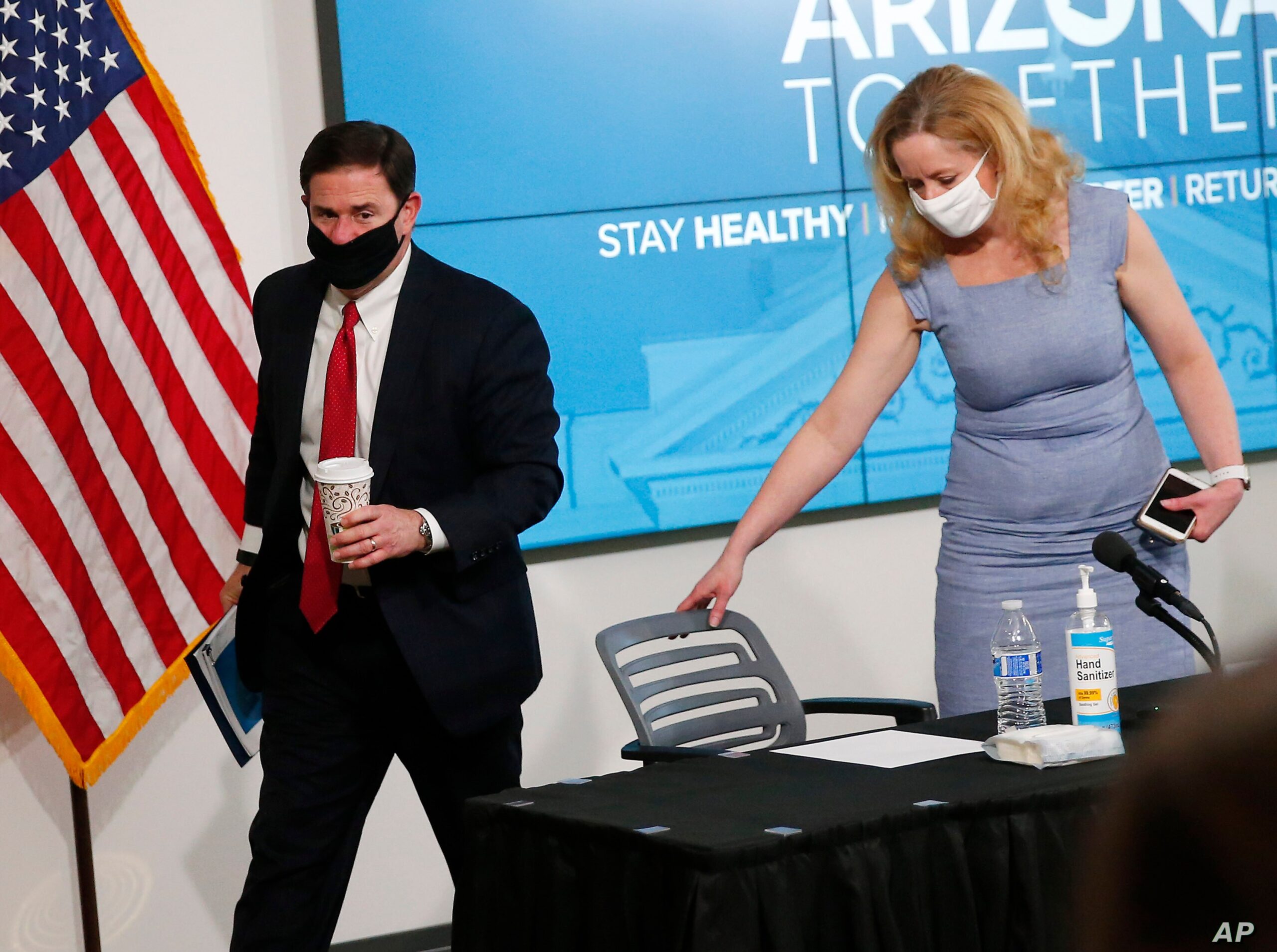 Despite adding nearly 12% to its population since 2010, Arizona will not be getting another U.S. representative in the state redraw of political boundaries.

That growth wasn’t enough to continue the state’s decades-long tradition of celebrating the turn of the decade with adding a new political office through reapportionment, the process of reshaping a state’s political boundaries to better represent its population. States with population losses or stagnant growth are in danger of losing representation, while states with high growth rates often add congressional districts.

Arizona also will not receive a 12th Electoral College vote.

Many expected the state would gain a 10th member of Congress because earlier estimates had Arizona’s population at 7.4 million in 2020, a nearly 3.5% difference from the official count. This appears to be the largest deviation from a state’s previous estimates in the nation.

States spent millions of dollars in the months leading up to the decennial head count because they wanted the most-accurate count possible since undercounting population costs the state federal funding. Most federal distributions are, in part, determined using total populations of a jurisdiction. Arizona officials estimated each resident that goes uncounted would cost $887. A 1% undercount, Census officials estimated, could cost the state $62 million per year for a decade.

Along with other Sunbelt states, Arizona has become a popular destination for people leaving other states seeking better weather, more affordable housing or lower tax environments. Maricopa County is the nation’s fastest growing in terms of population over the past 10 years. According to previous census data, the Phoenix metropolitan area added more than 750,000 people from 2010 to 2019.

This is the first time Arizona’s congressional delegation didn’t grow after reapportionment since 1950.

Only seven seats will shift between 13 states, the smallest number of movements since the early 1940s, officials said. California, Illinois, Michigan, New York, Ohio, Pennsylvania and West Virginia will all lose a congressional district. Colorado, Florida, Montana, North Carolina and Oregon each will gain one new member of Congress. Texas, which grew in population by nearly 16%, will gain two new districts.

This article was originally posted on Despite growth, Arizona doesn’t add congress member