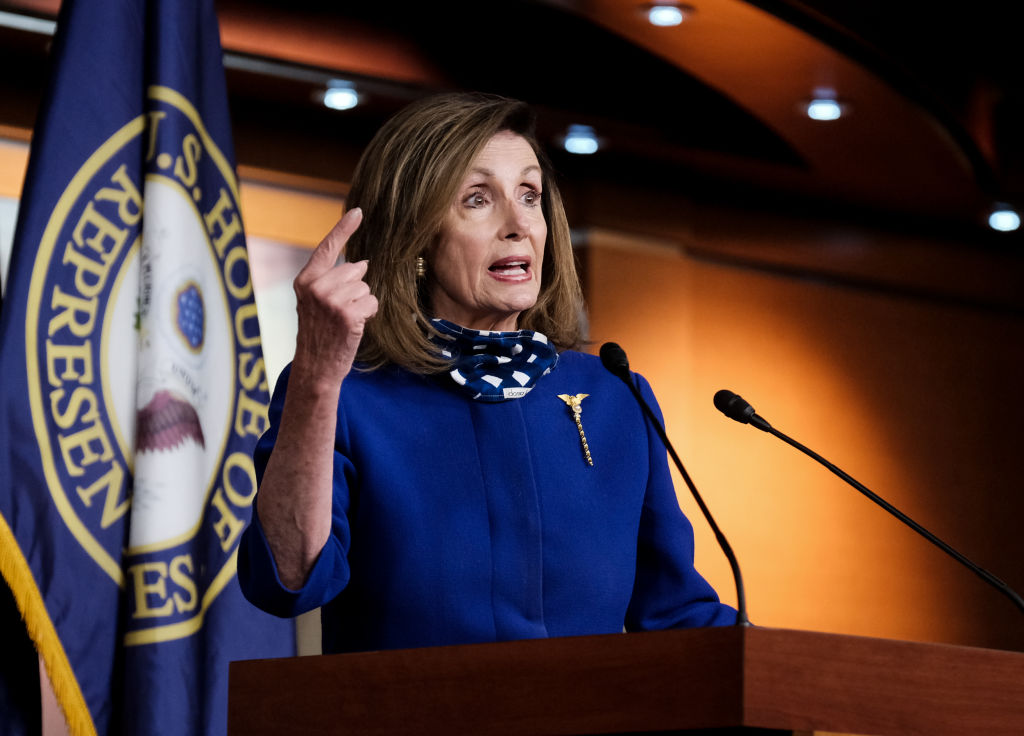 California is losing representation in Washington because of what federal head counters said was people moving out of state.

Seven seats will shift among 13 states, the smallest number of movements since the bureau changed its method of doing so in the early 1940s, officials said.

California will realign its congressional maps in the coming months with one fewer U.S. representative. The state never has lost a representative in reapportionment.

The state still outnumbers the rest of the nation with 52 representatives. Texas was the only state to gain two representatives, increasing its total to 38. Also losing a member of Congress will be Illinois, Michigan, New York, Ohio, Pennsylvania and West Virginia.

At an official headcount of 39,538,223, the Golden State added 2,283,704 million people, a 6.1% increase, since 2010. While it’s still growth, it represents a slower growth rate than other states. Census officials said California’s outmigration was to blame.

California’s slow growth runs against the grain of many of its western neighbors. The western region of the U.S. saw a 9.2% increase in population since 2010.

“If the California Exodus is a myth, apparently the Census Bureau is in on it,” he said.

Kiley’s comments echo others who blame the state’s policies for leaving people to vote with their feet.

“This is just the latest consequence of California’s anti-business, anti-people policies that force Californians to leave their homes and loved ones and move to more free and welcoming states,” said Chantal Lovell, communications director with the California Policy Center. “We all know California is losing productive residents and job creators to other states, yet not a week goes by without politicians trying to raise taxes, increase regulations, and make it harder for individuals to earn an honest living.”

Lovell thinks the loss of representation will prompt state lawmakers to pay attention to the impact of their actions now that the state is losing a voice in Washington.

Others discount the idea, saying the population loss has little to do with local policy, but is because of a combination of factors.

Nationally, the new data shows the American population stood at 331,449,281 as of April 2020. That’s a 7.4% increase from 2010. Utah saw the nation’s largest rate of growth over the decade, increasing 18.4% in population. West Virginia was the biggest loser of people, shedding 3.2% of its total headcount.

The COVID-19 pandemic pushed the Census timetable back months, leaving some states rushing to beat constitutional reapportionment deadlines. Some states prepared for such a situation. New Jersey voters approved a constitutional amendment that would allow for flexibility. Others, such as Virginia, are resorting to old or approximate data to rearrange their maps. Former President Donald Trump had called for an early deadline for in-person head counting, to which Census officials said they couldn’t meet.

Bureau heads have insisted they’re going to take all of the time they need to ensure the counts are correct since most federal aid to states uses decennial population counts in their formulas.

“We have taken the time to produce the high-quality statistics that we and the public expect,” said Ron Jarmin, acting director of the U.S. Census Bureau. “While no Census is perfect, we feel that today’s 2020 Census results meet our high data quality standards.”

Final information to states will be disseminated by Sept. 30, officials said.