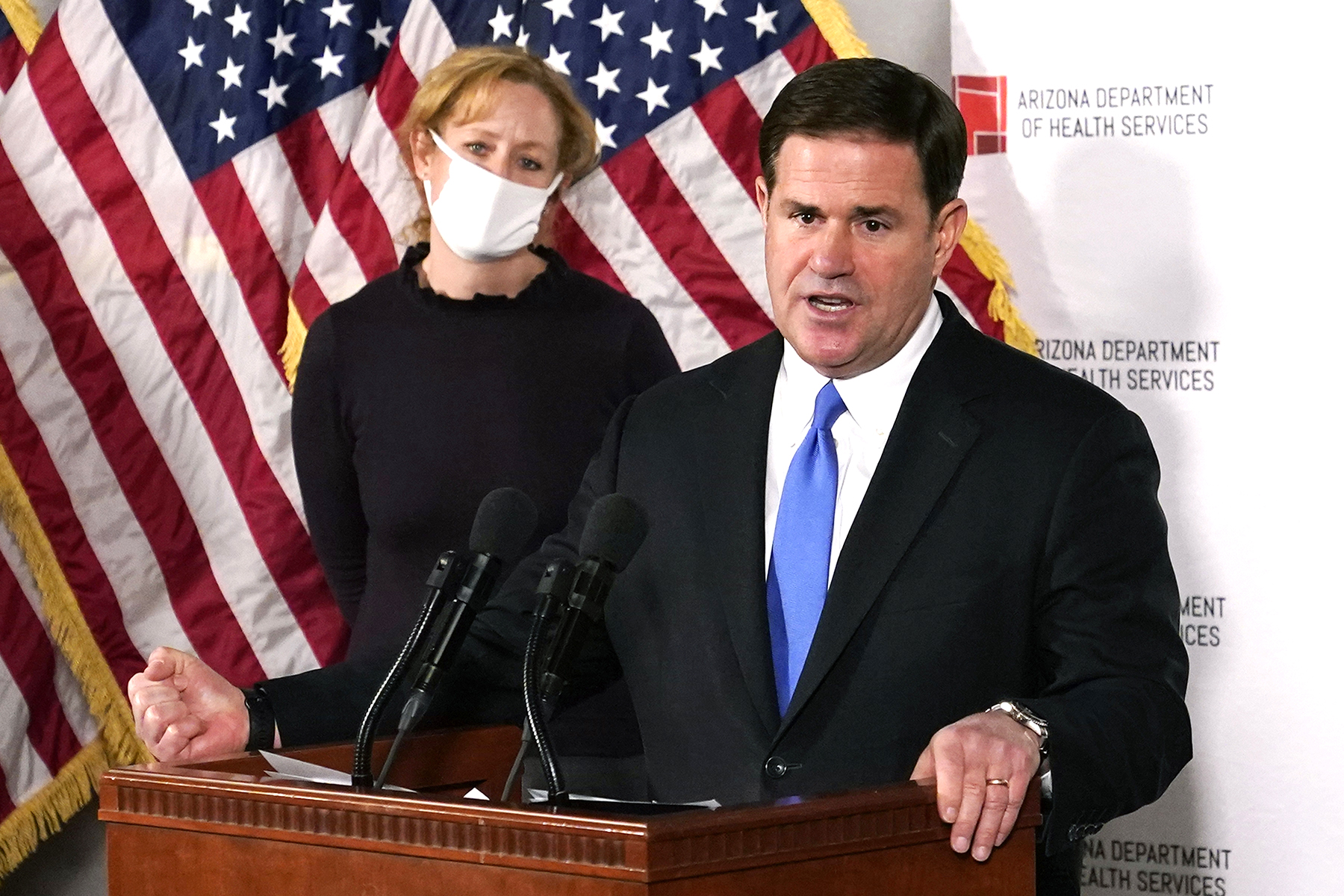 Public entities in Arizona cannot discriminate based on whether a potential customer has been inoculated against COVID-19.

Gov. Doug Ducey issued an executive order Monday that bans government-originated vaccine passports, keeping state and local governments from adopting any policy that “requires an individual to provide documentation regarding the individual’s COVID-19 vaccination status as a condition of entering any building, business, facility, location, park, or other space” unless proof of vaccination already is required.

“The residents of our state should not be required by the government to share their private medical information,” Ducey said. “While we strongly recommend all Arizonans get the COVID-19 vaccine, it’s not mandated in our state – and it never will be. Vaccination is up to each individual, not the government.”

The order also applies to any private business that does contract business with the state.

Private businesses with no monetary ties to the state aren’t affected by the executive order. However, there is legislation being considered that not only would ban a business from requiring any type of vaccination proof to receive service but would carry hefty fines, losses of state licensing and the possibility of jail time.

Ducey’s order is the latest in a series of gubernatorial edicts that ban proof-of-vaccine entry, though it doesn’t go as far as others.

New York has gone in the opposite direction, having unveiled its Excelsior Pass, an app that proves that the owner has received their COVID-19 vaccination. Orange County, California, officials also have announced plans to do something similar to criticism from state officials who call it an “appalling notion.”