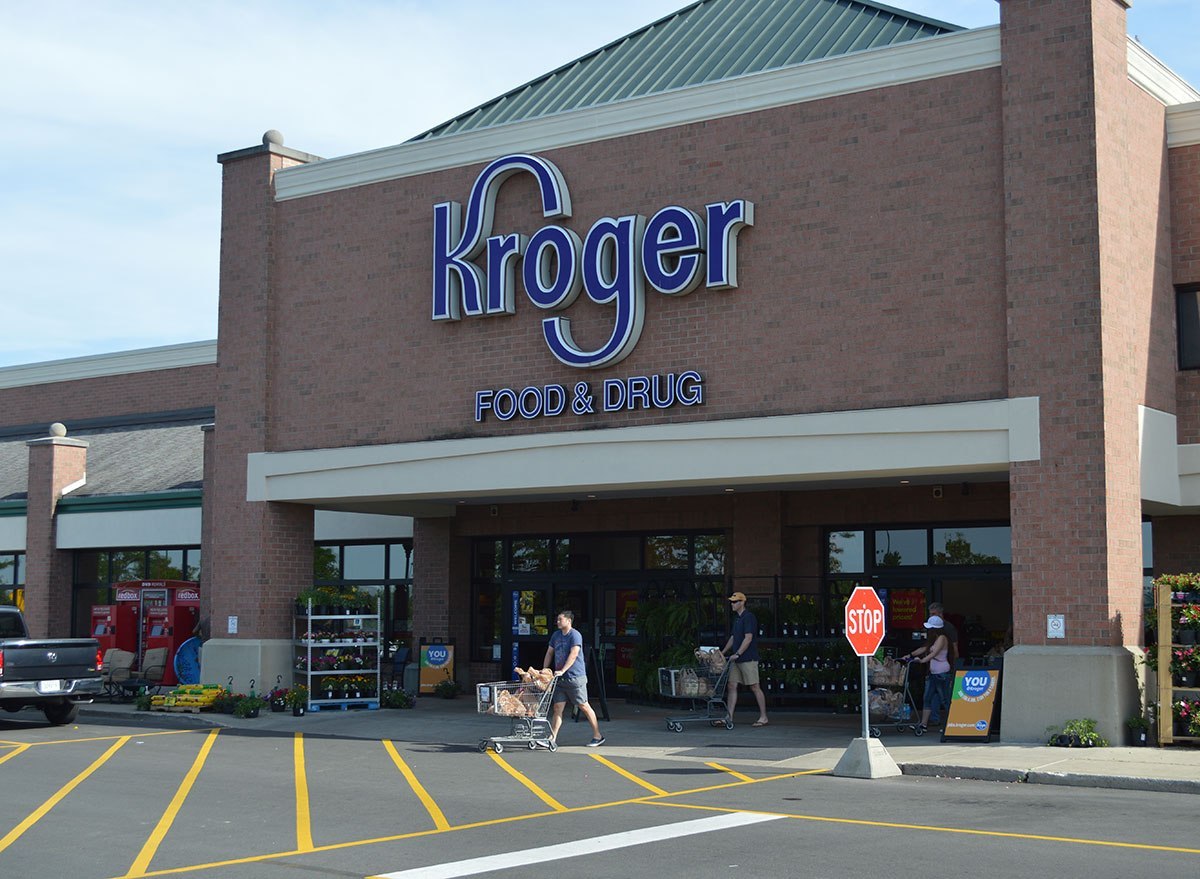 After the Long Beach City Council voted to mandate that some companies pay employees “hero pay,” the grocery chain Kroger announced it was closing at least three of its area stores.

In Long Beach, the City Council voted to implement a COVID-19-related “hero pay” ordinance, which requires retail stores and pharmacies to pay their employees an additional $4 per hour. In Los Angeles, a similar ordinance requires an additional $5 an hour.

The hazard pay is required to be paid in addition to an employees’ base wage for 120 days. According to ZipRecruiter, the average grocery store worker in Los Angeles earns $17.51 an hour. With the additional $5 an hour, they would earn roughly $22.51, excluding overtime and other benefits they receive.

“Fair compensation is the very least that our grocery store workers deserve after all they have done for us,” said Los Angeles City Council President Nury Martinez, who introduced the original motion with Councilman Mitch O’Farrell.

In Long Beach, the pay increase was mandated in January, and by March, Kroger announced it would close three stores – two Ralphs and one Food 4 Less – in nearby Los Angeles. Ralph’s and Food 4 Less in Long Beach were shut down April 17.

“As a result of the City of Long Beach’s decision to pass an ordinance mandating Extra Pay for grocery workers, we have made the difficult decision to permanently close long-struggling store locations in Long Beach,” a spokesperson for Kroger said. “This misguided action by the Long Beach City Council oversteps the traditional bargaining process and applies to some, but not all, grocery workers in the city.

“The hero pay mandate in Los Angeles will add an additional $20 million in operating costs over the next 120 days, making it financially unsustainable to continue operating the three underperforming locations,” Kroger said. “Despite our efforts to overcome the challenges we were already facing at these locations, the extra pay mandate makes it impossible to run a financially sustainable business that ensures our ability to continue serving the Los Angeles community at those three locations with reliable access to affordable, fresh groceries and other essentials.”

Kroger is a leading employer in Los Angeles with stores in 65 locations. Despite its explanation for closing its stores, Democratic lawmakers said they were launching an investigation.

“The city has an interest in considering whether it should take legislative action to address these closures and potentially future closures of other grocery stores especially in areas of the city that are commonly known as food deserts,” Council members Marqueece Harris-Dawson and Paul Koretz argue in their motion.

“Cashiers, stockers, baggers and so many more have risked their lives every day since March making minimum wage to make sure we have everything we need to stay safely at home to get through this crisis,” Martinez said. “While these companies have seen massive profits, it has not trickled down to their employees. These companies can afford to pay the hazard pay, they just don’t want to.”

“In addition to clearly violating federal and state law, the extra pay mandates will harm customers and workers,” Ron Fong, president & CEO of the California Grocers Association, said in a statement. “A $5/hour mandate amounts to a 28 percent average increase in labor costs for grocery stores. That is too big a cost increase for any grocery retailer to absorb without consequence.”

Jim Araby, a spokesman for UFCW Local 5, which represents about 23,000 grocery workers in Northern California, argues that instead of spending money on litigation, grocers should spend that money on their employees.