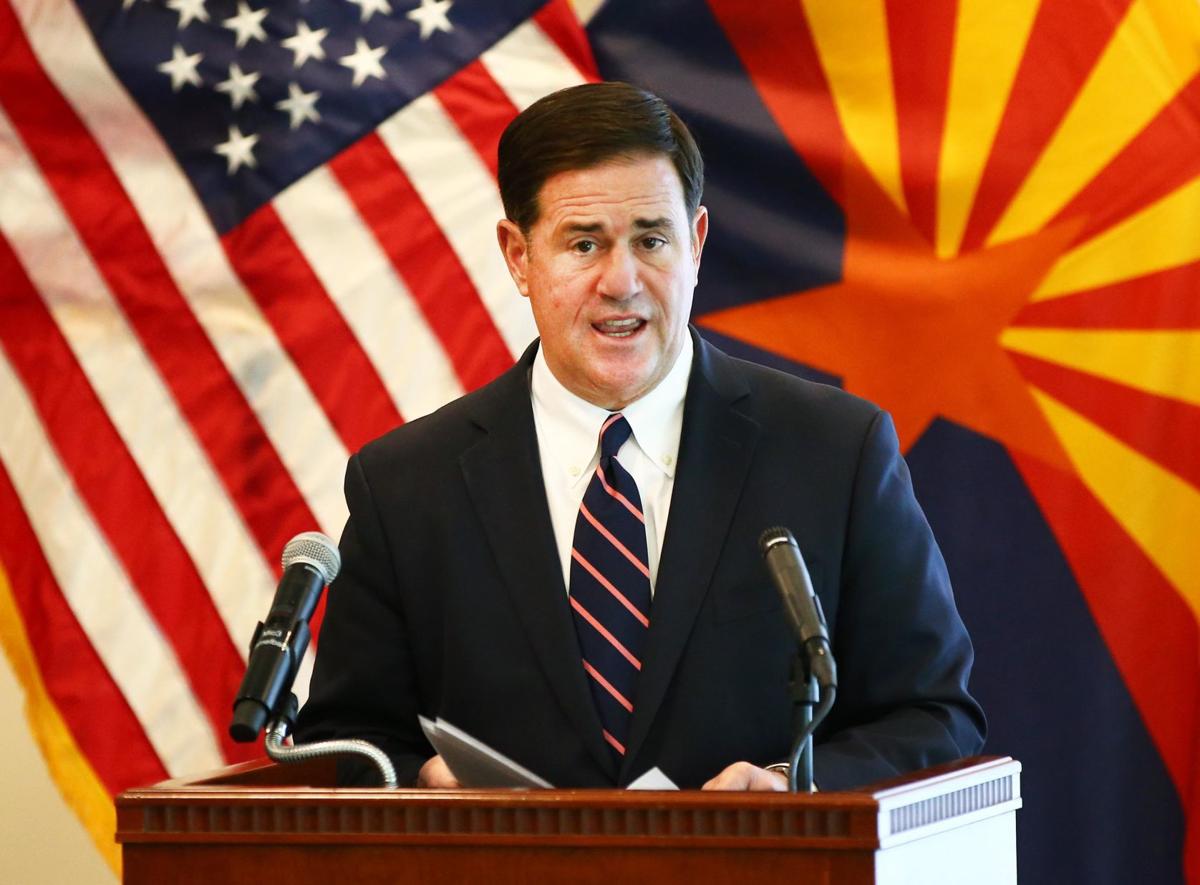 Arizona Gov. Doug Ducey has declared a state of emergency, blaming President Joe Biden for a surge of undocumented immigrants.

The governor announced Tuesday he’s deploying 250 National Guard troops, providing up to $25 million in initial funding for the mission.

“The situation in our border communities is just as bad – if not worse – than the coverage we’ve been seeing,” Ducey said. “It’s become evidently clear that Arizona needs the National Guard, and the White House is aware of that. Yet, to this day, there has been no action from this administration, and it doesn’t look like they are going to act any time soon. If this administration isn’t going to do anything, then we will.”

In his order, Ducey criticized Biden’s “catch-and-release” policies that, he said, caused an unforeseen influx of nationals coming to the southern border.

The Department of Homeland Security didn’t immediately respond to a request for comment on Ducey’s declaration. Thousands of National Guard troops remain at the border after former President Donald Trump ordered them to increase their presence and build base walls in 2018.

“The dedicated members of the Arizona National Guard stand ready to support our local law enforcement partners as they address border security, just like we have done for many years when called upon,” Muehlenbeck said. “Our guard members will tackle a wide range of tasks, including medical operations, camera maintenance and monitoring, data analysis, and logistics and administrative support to local sheriffs.

The move has the support of Maricopa County Sheriff Paul Penzone, a Democrat.

“The issues at the border affect the whole state, to include Maricopa County,” Penzone said. “The availability of Arizona National Guard resources in support of law enforcement demands is an asset for our depleted resources. I appreciate Governor Ducey’s commitment to law enforcement organizations.”

Federal officials apprehended more than 170,000 individuals at the nation’s southern border in March. They said nearly 19,000 were unaccompanied children under age 13, representing a four-fold increase from the same month in 2020.

Local police found 17 undocumented individuals in a traffic stop outside of Phoenix on Friday but said they were forced to release them after federal immigration officials didn’t respond. A spokeswoman with Immigration and Customs Enforcement said the individuals in question were gone by the time their officers arrived.

This article was originally posted on Ducey declares state of emergency at border, sends National Guard