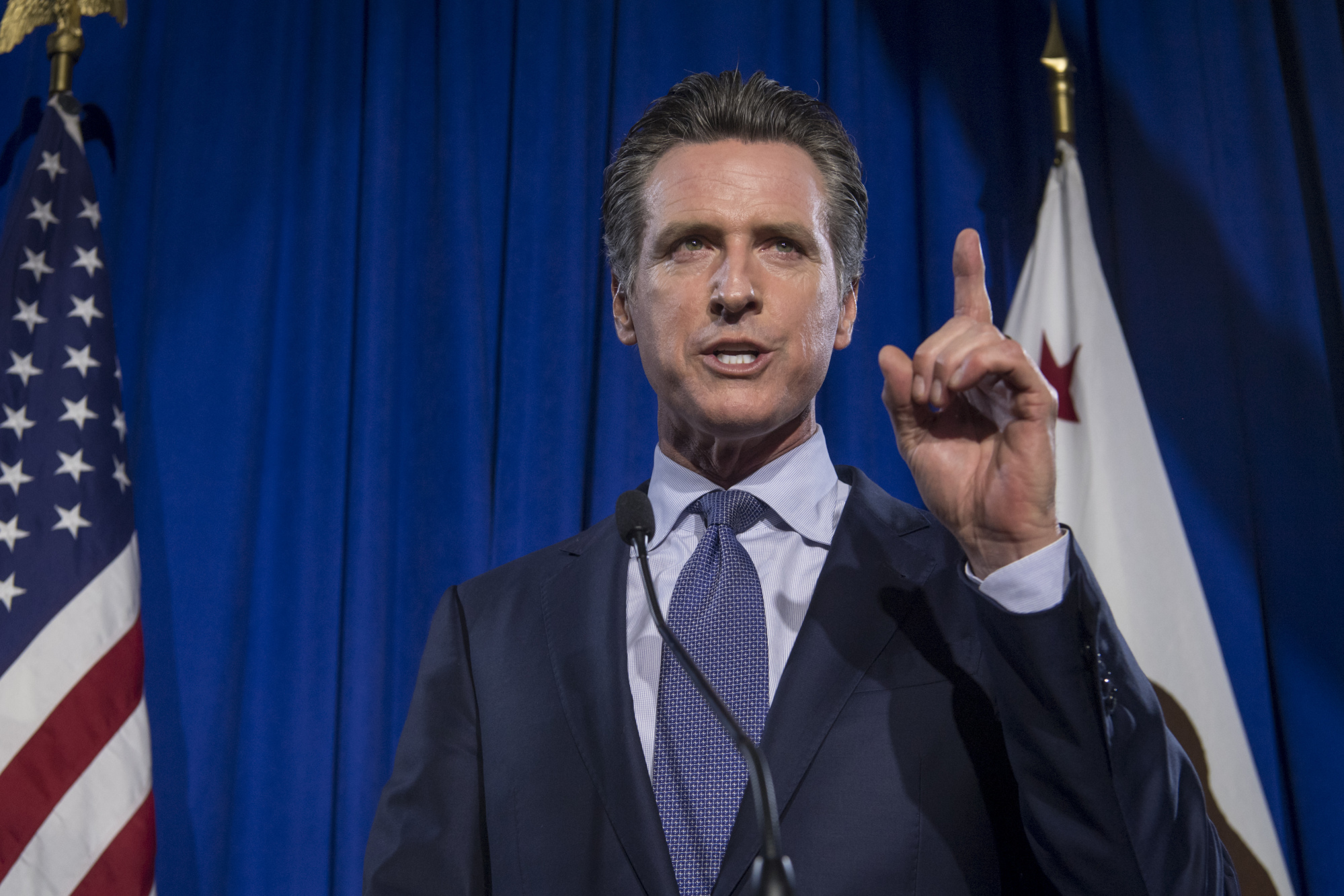 Two California state legislators presented oral arguments before the Third Circuit Court of Appeals Tuesday in their lawsuit against Gov. Gavin Newsom over whether he violated the state constitution’s separation of powers and state Emergency Services Act (CESA) by invoking numerous executive orders.

The legislators argue that only the state legislature can make, amend or suspend laws and these powers are not granted by the state constitution to the governor or anyone else.

Newsom’s order to print and send mail-in ballots to 20 million registered voters was halted by a judge, and in the first ruling in the case, Sutter County Superior Court Judge Sarah Heckman ruled against Newsom, siding with Gallagher and Kiley. She also prohibited Newsom from issuing any additional executive orders, which he ignored. Newsom asked Heckman to dismiss the case, and then appealed her ruling. He again asked the appeals court to dismiss the case, which they appear poised to reject, Kiley noted on Tuesday after the hearing.

Kiley and Gallagher maintain that the CESA, which Newsom used to justify issuing executive orders, does not give the governor the authority to legislate, and his actions violate the state constitution’s separation of powers delineation.

Presiding Justice Vance W. Raye asked Gallagher to clarify if the legislators’ argument was that “the statute provides the authority to suspend, it doesn’t provide for the authority to enact,” referring to CESA. Gallagher answered in the affirmative.

“The governor changed and amended state statute, which he is not authorized to do, that is a legislative power,” Gallagher said. “It changed our elections at a time when our Legislature was currently considering changes for the upcoming election.”

“As a practical matter, governors have routinely suspended and prescribed,” Killeen said, pointing to executive orders issued by Gov. Jerry Brown during the Paradise wildfire. “No one viewed that as problematic.”

The difference is that the Paradise wildfires did not last for more than one year, which is how long Newsom’s ongoing lockdown has continued, nor did they involve Gov. Brown unilaterally changing election law, forcibly shutting down houses of worship upon threats of imprisonment or restricting movement or putting millions of Californians out of work and permanently closing businesses, critics argue.

Vance rejected Killeen’s mootness argument, asking him to instead argue the merits of his defense. Vance acknowledged that the case was not simply about one executive order but about the “generic question” of a governor’s one-man rule.

Kiley said in an email to constituents that he appeared hopeful that the court would issue the first precedent-setting decision in California history on the limits of a governor’s emergency powers, regardless of which way the ruling lands. Ultimately, the case will end up before the California Supreme Court, he said.