Please ensure Javascript is enabled for purposes of website accessibility Efforts to restrict teaching about racism and bias have multiplied across the U.S. - Mid Year Media Review
Skip to content 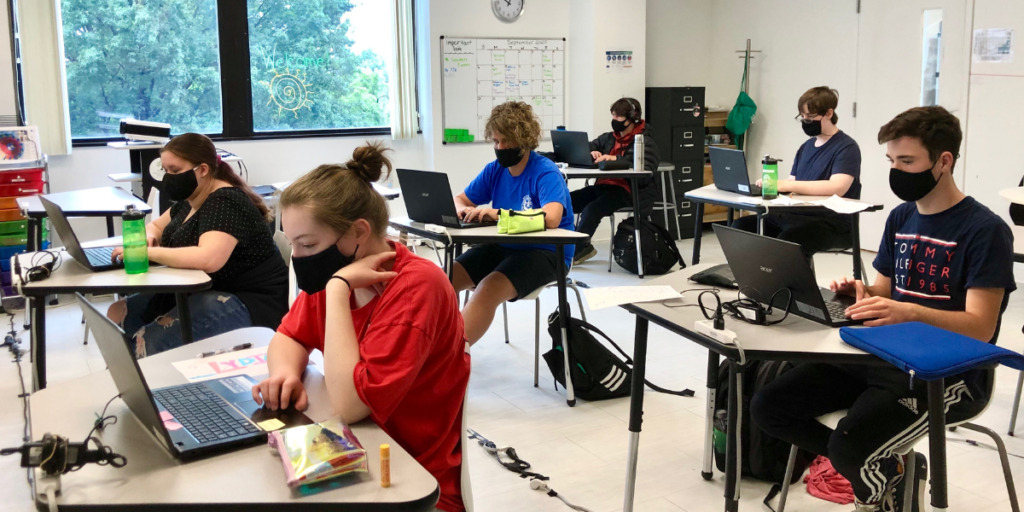 Over the last several months, officials nationwide have raced to enact new laws and introduce new policies meant to shape how students discuss the nation’s past — and its present.

Many of these efforts have attempted to ban critical race theory, the academic framework that examines how policies and the law perpetuate systemic racism. In other states, lawmakers have tried to restrict specific kinds of antiracism training or the teaching of “divisive” concepts. The picture is varied, though, and other states are adding ethnic studies courses or incorporating more about people of color into their learning standards.

The impact of many of these efforts on classrooms remains to be seen. But the two maps below provide a snapshot of this turning point in American history and education.

This article was originally posted on Efforts to restrict teaching about racism and bias have multiplied across the U.S.