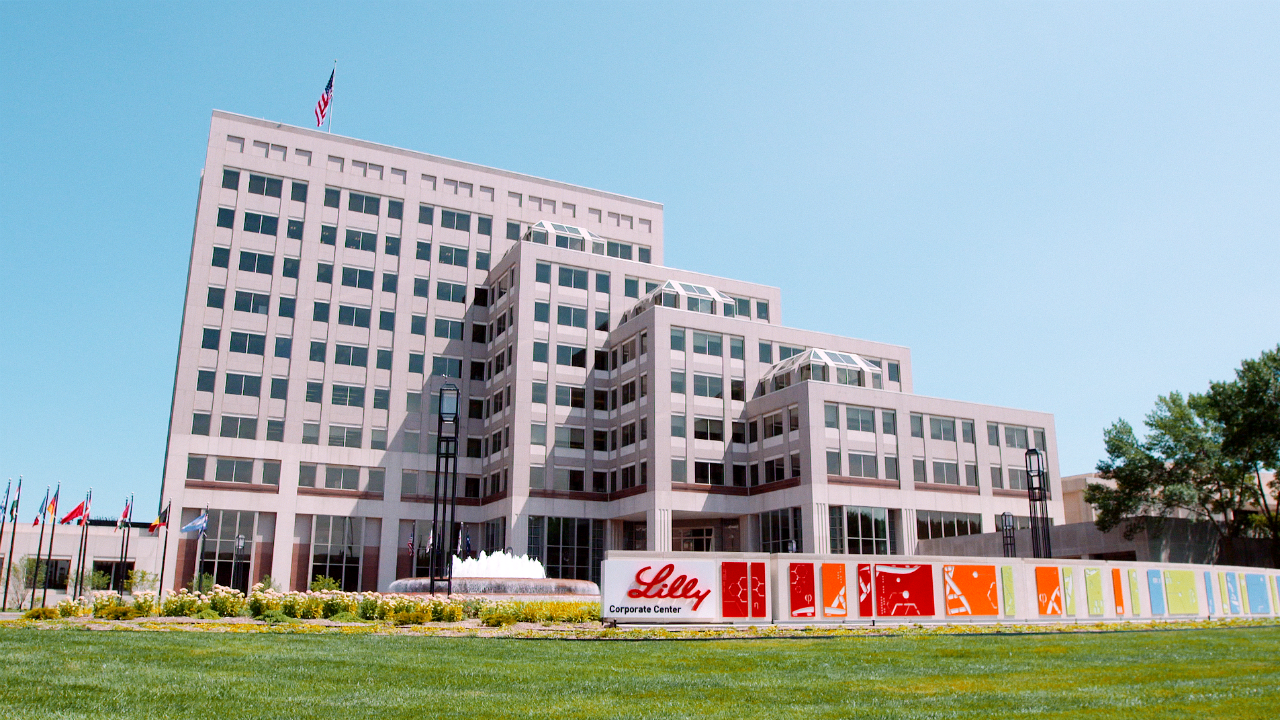 A bill in the Indiana legislature that would make changes to state election law drew big opposition from Democrats this week, and also from one of the biggest companies in the state, pharmaceutical giant Eli Lilly.

Senate Bill 353 would prevent the governor and the Indiana Election Commission from changing the time, place or manner of an election and prohibit them from expanding absentee voting. It would also require people requesting an absentee ballot to include either their driver’s license number or the last four digits of their Social Security number on that request form.

The bill, authored by Sen. Erin Houchin, R- Salem, passed the state Senate in March, and this week is being heard in the House of Representatives.

“The United States Constitution in Article 1, Section 4 provides that only state legislatures have the responsibility of changing the time, place and manner of holding elections,” said Houchin in introducing the bill to the House elections committee on Tuesday. “So our bill expressly states that the Indiana General Assembly is not delegating any of those responsibilities or duties to the election commission or the governor. It is our responsibility to make those changes.”

Houchin said the purpose of the bill is to ensure the integrity of Indiana’s elections, and said people should be required to prove they are who they say they are when they’re requesting an absentee ballot.

“We already have a voter ID provision in our laws when you vote in person,” she said, “but when you vote absentee you do not have to provide verification of your identity. So in the primary election, a lot of those applications were requested online, and I had a constituent call because they had a family member that tried to vote by absentee and were told that they had already voted, yet they had not asked for an absentee ballot prior to that.”

She told the House Committee on Elections and Apportionment that she went online herself, to see how easy it was to get into someone’s voter record.

“What I discovered in the online system is that, in the primary election of last year, you could get into someone’s voting record online with your first name, last name, county and date of birth, all of which are publicly available,” she said. “You could get into the voter record and you could request an absentee ballot to be mailed and you could change the address of where that absentee ballot was mailed, and you did not have to provide a Social Security number, or a driver’s license number or a voter identification number of voter registration number…”

Indiana Attorney General Todd Rokita, who served as Secretary of State from 2002 to 2010, testified in favor of the bill, saying the 2020 election was “unlike any other in our history” and represented “an effort to convert Election Day to a months-long process of voter-gathering, ballot-harvesting and last-minute rule and law changes by people not authorized to do so.”

He said as a result, the 2020 election has shaken the confidence of many Americans and “has created profound unease, if not outright distrust about the results.”

“Common sense reforms at the state and local level” he said, are needed to safeguard elections in Indiana.

Several Democrats and organizations – and drug maker Eli Lilly – lined up to express their disagreement.

“Our belief is that we should do everything in our power as a Hoosier-based company to make it easier for people to exercise that fundamental right to be heard and we will work against any effort that makes exercising that right more difficult,” said Stephen Fry, vice president for human resources at Eli Lilly, maker of Prozac.

He called the bill “a solution in search of a problem” and went on to say there have been no accusations of voter fraud in Indiana, and the bill “serves only to confer acceptance of a widespread falsehood that there is something to be questioned about the outcome of last year’s election.”

When asked about the claim of no voter fraud by the House sponsor of the bill, Rep. Timothy Wesco, R- Osceola, Frye said he didn’t know about the Democrat Party activist in Evansville who was charged with a felony in 2020 for illegally mailing hundreds of absentee ballot applications to voters with the ballots pre-marked to request a Democrat ballot.

He said he was not testifying on behalf of the Eli Lilly’s roughly 12,000 employees, but only for the company itself.

“Since you’re speaking for the company, how many votes does the company have in this state?” Rep. Ethan Manning asked.

Others testifying in opposition to the bill included Common Cause Indiana, Indiana Vote by Mail and the Democratic co-chair of the Indiana Election Commission, Angela Nussmeyer.

Gov. Eric Holcomb postponed Indiana’s primary election in 2020 from May to June, because of COVID-19, and also allowed no-excuse absentee voting in the primary election. SB 353 would prevent a governor from making these changes in the future.

The bill is expected to come back before the House Elections and Apportionment Committee on Thursday.