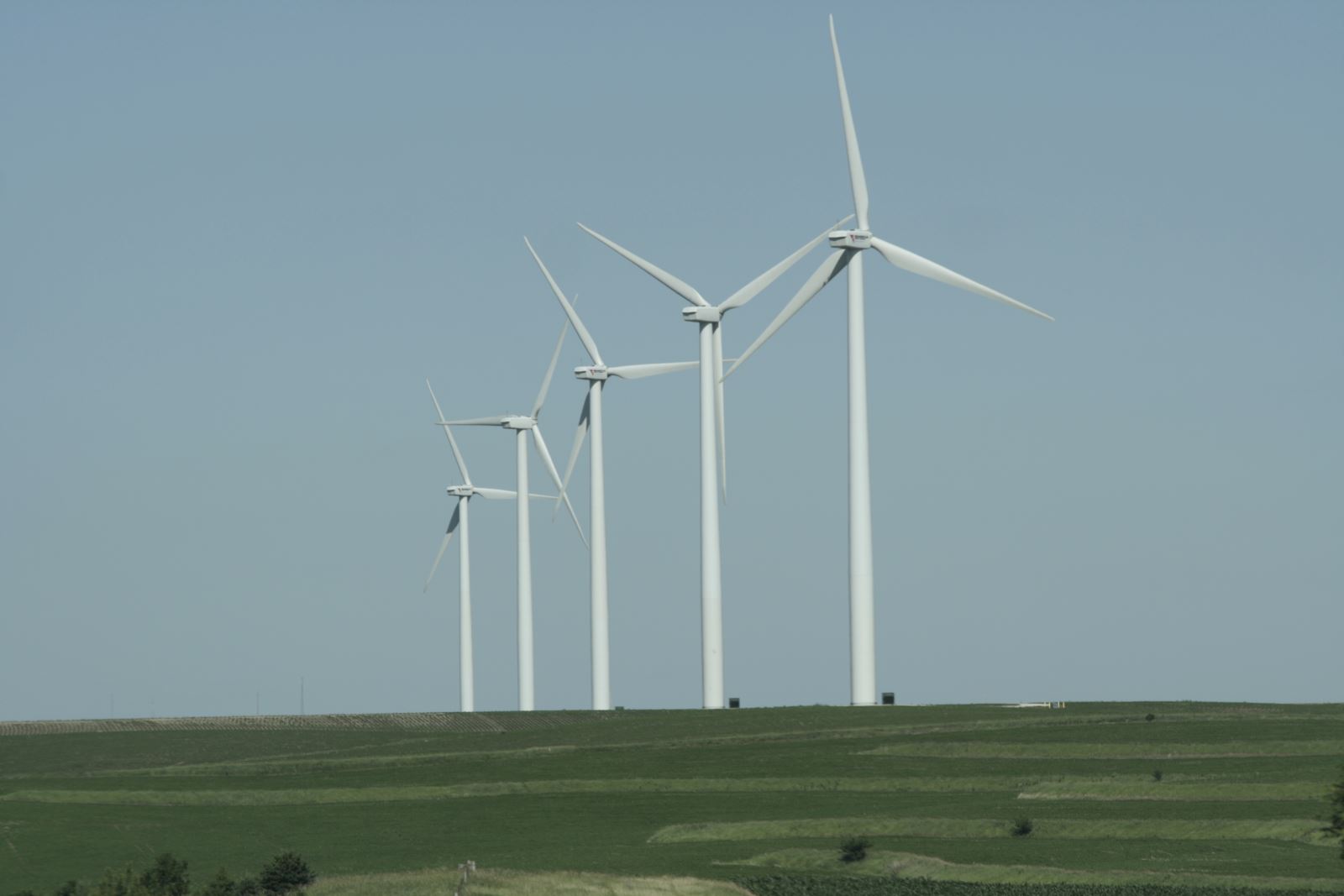 Kansas state Sen. Mike Thompson is proposing legislation that would limit the placement of wind turbines in rural areas.

Thompson, chairman of the State Senate Utilities Committee, fears that improper placement could cause property values to fall and impose on rural residents’ quality of life.

“The legislation in Kansas (SB 279) would prohibit construction of a wind turbine facility until the developer enters into a facility agreement with the landowner,” Ed Cross, president of Kansas Independent Oil and Gas Association, told The Center Square. “It also establishes minimum setbacks for wind turbines and requires the board of county commissioners in each county to approve an application for construction of the facility.”

Opponents of the bill say that its implementation takes choices away from property owners.

“The bill prevents property owners from making their own decisions regarding the best and most economic use of their property and usurps the role of local elected officials to evaluate restrictions and conditions on development proposals that are appropriate given the unique characteristics of the project and the county in which it is located,” Alan Claus Anderson, vice-chair, Polsinelli Energy Practice Group, said in his testimony before the Senate Committee on Utilities.

According to El Paso Inc., opponents also fear that it will stunt job growth as wind energy has created 22,000 jobs in the state over the last 20 years. The Energy Information Administration says that wind farms were the state’s largest source of electricity in 2019.

“Because intermittent wind can always go near zero, as we saw in mid-February, it doesn’t replace the cost of reliable power plants – it adds to the cost of reliable power plants,” Cross said. “This is why the more wind grids are used, the higher the electricity prices. The focus on wind has come above all at the expense of reliable energy sources like coal, natural gas and nuclear, which has the resiliency advantage of being able to store large quantities of fuel on-site.”