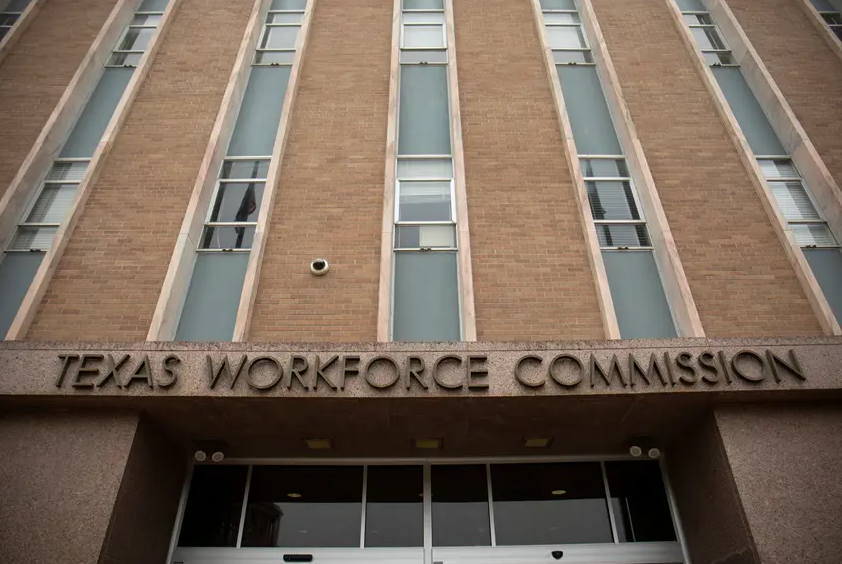 Texas will soon stop paying extended benefits because of a decline in the state’s unemployment rate, the Texas Workforce Commission announced Thursday.

The state has historically given unemployed Texans 26 weeks of assistance, but job losses during the COVID-19 pandemic triggered extended benefits, which provides an additional 13 weeks of benefits during periods of high state or national unemployment.

The last of the extended assistance will be given through the week ending Sept. 11, according to the Workforce Commission. Over the course of the pandemic, Texans could be eligible for up to 52 weeks of unemployment assistance because of federal coronavirus relief and the extended benefits.

Federal unemployment benefits were available through September, but Gov. Greg Abbott pulled Texas out of the program earlier and ended that relief this summer.

The Workforce Commission did not immediately say how many Texans are on extended benefits. The commission has received more than 9.5 million claims since mid-March of last year.

Texas first received the additional weeks of assistance last summer, when unemployment surpassed the 6.5% threshold needed for these benefits to kick in. The current unemployment rate is at 6.2% and thus ending the need for the extension, the Workforce Commission said in another news release.

The U.S. Department of Labor notified the commission that the state’s unemployment rate fell below the threshold needed to continue the benefits. The federal government funds 50% of extended benefits payments.

The state’s extended benefits provision dates to 1971 and kicks in during times of high unemployment. In April 2020, the state’s unemployment rate was 12.8%, topping the previous high of 9.2% in 1986.

This article was originally posted on Extended unemployment benefits for jobless Texans will end in September, state agency says