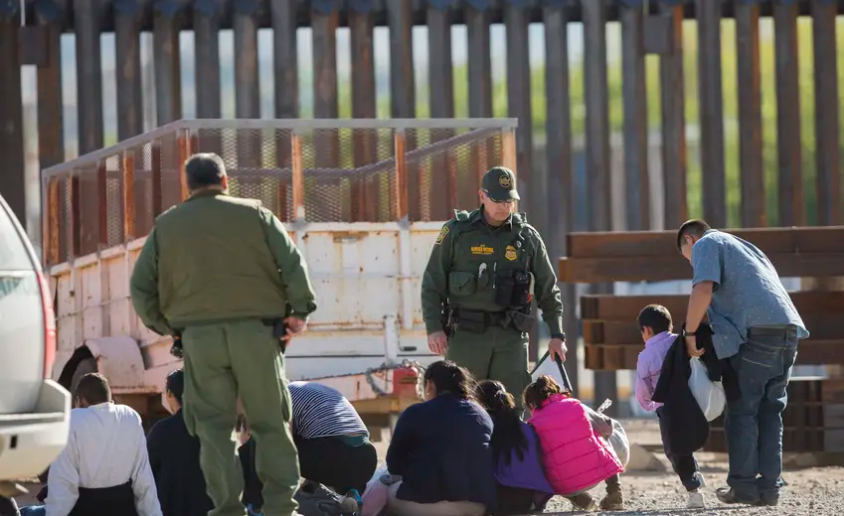 A federal judge in Texas has extended the block on President Joe Biden’s deportation moratorium for two more weeks as the case continues to play out in court.

Judge Drew Tipton said in an order dated Monday the extension was necessary for “the record to be more fully developed” in the case brought by Texas Attorney General Ken Paxton, who challenged Biden’s 100-day pause on deportations.

Tipton originally issued a 14-day suspension of Biden’s moratorium on Jan. 26. The pause in deportations was part of Biden’s attempted day one overhaul of several of former President Donald Trump’s immigration policies. But Paxton quickly filed a lawsuit in response to Biden’s moratorium, claiming the state would face financial harm if undocumented immigrants were released from custody, because of costs associated with health care and education.

In his order, Tipton, a Trump appointee who took the bench last year, said Texas would face more harm than the federal government if the extension was not granted.