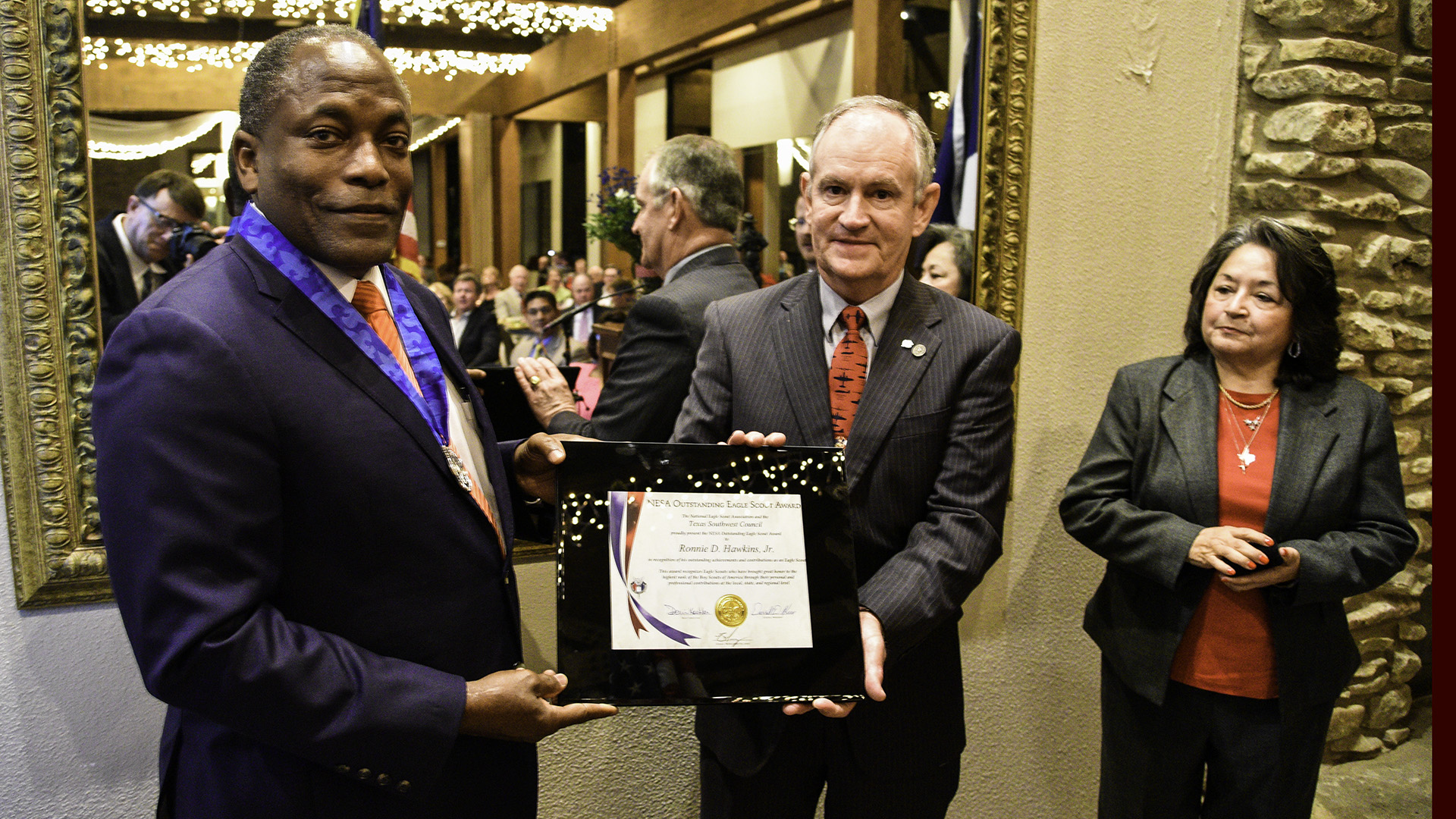 The name of the song was “Midnight Plane to Houston.” Jimmy Weatherly, the singing and song-writing former Ole Miss quarterback, loved his new tune, but it was going nowhere fast.

His agent pitched it to Gladys Knight and the Pips, who had successfully recorded another of his songs, “Neither One of Us.” For whatever reason, they rejected the Houston song.

So then it was pitched to Cissy Houston, better known now as Whitney Houston’s mother, and a fine singer in her own right. Cissy Houston changed the lyrics from a plane to Houston to a train to Georgia, recorded it and it made the charts. Then Gladys Knight and the Pips changed their minds and they recorded it as well. Surely you know the rest of the story. “Midnight Train to Georgia” went to No. 1, a Grammy-winning mega-hit, and remains on Rolling Stones list of top 500 songs of all-time.

It is a song writer’s dream come true, and the best known song of a multi-talented guy, born and raised in Pontotoc. Jim Weatherly, who lived a lot of dreams, died Wednesday at his home in the Nashville suburb of Brentwood. He was 77.

Jimmy Weatherly was Archie Manning’s hero when Manning was a red-headed, freckle-faced teen, who car-pooled around the Delta to listen to Weatherly’s band: Jim Weatherly and the Vegas.

“He was pretty much my idol,” Manning said. “I mostly listened to his Ole Miss games on the radio, but I went to a whole bunch of dances all over the place where he and his band were playing. He was a really handsome, Elvis-looking guy with that jet black hair all slicked back. And he could sing and play. I remember one night in Rosedale, I went right up to the stage, right in front of him and never left. Oh, my gosh, he was something.”

Manning was listening on the radio in 1962 when Ole Miss was trying to finish off a perfect season against Mississippi State. The great Glynn Griffing was a senior and the Rebels’ star quarterback, but John Vaught, the coach, often played three quarterbacks in those days. Perry Lee Dunn, a junior, and Weatherly, a sophomore, both played a lot. In fact, Weatherly was in the game in the fourth quarter with Ole Miss nursing a 7-6 lead. From the sidelines came the play, a simple handoff from Weatherly to running back Dave Jennings. Only Vaught had tweaked the play for that game, a tweak that changed the quarterback’s footwork and the timing of the handoff. Weatherly forgot. He was late with the handoff.

So, of course, what resulted was one of the great “fakes” in handoff history. State players went for Jennings. Weatherly was in the clear. He ran 43 yards for the game-clinching touchdown. That’s right: The game-winning play that clinched the only perfect season in Ole Miss history was a busted play.

Weatherly came off the field laughing and was greeted by Ole Miss trainer Doc Knight. “I missed the handoff!” Weatherly shouted.

But of course Weatherly did. He was as modest as he was talented.

You should know that Weatherly was also really good when the plays weren’t busted.

“Jim Weatherly was a great quarterback and a great guy,” says Mike Dennis, the former Ole Miss and NFL running back who was his suite-mate in the Ole Miss athletic dorm. “He could run. He could throw really catch-able passes. He was a leader. And he was one of the nicest guys in history, plus he never smoked, never took a drink, never even cussed.”

We can only imagine what gems that might have produced. Years ago, writer Billy Watkins wrote that many Mississippi boys dream of being a star quarterback or a guitar-playing singer songwriter. Jimmy Weatherly, Watkins wrote, did both.

Plus he was Archie Manning’s hero. How good is that?

I asked Jeff Roberson what people who never met Jimmy Weatherly should know about him. “Well, Jimmy loved his family, he loved football, he loved his friends, and, of course, he loved music,” Roberson said. “He loved home. He loved Pontotoc. He always said that he has lived a lot of his life in California and in Tennessee but he never considered himself anything other than a Mississippian.”