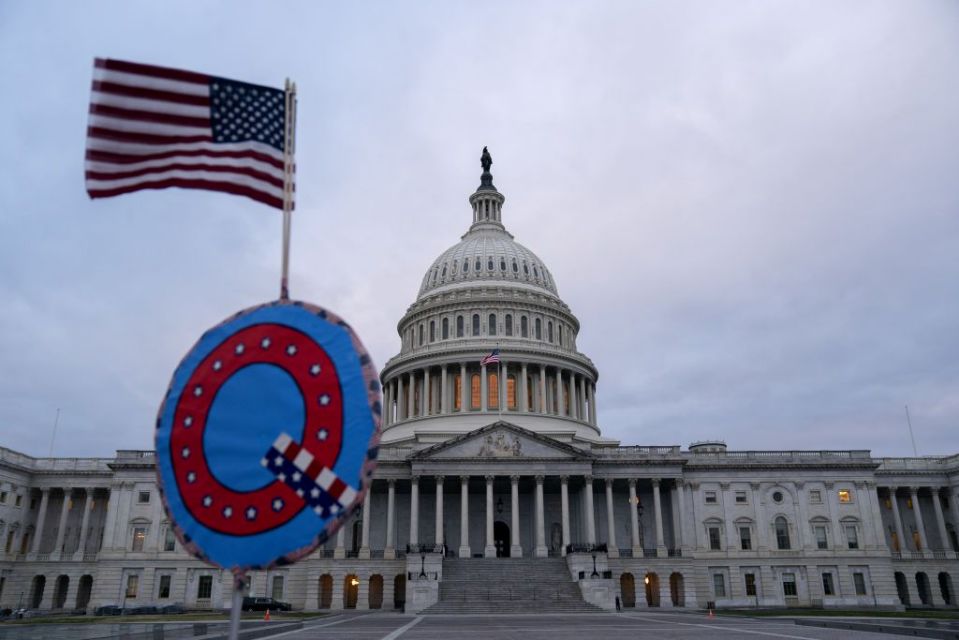 The Mississippi Legislature is considering a proposal to expand Medicaid – for incarcerated people.

The state’s Republican leadership has long rejected efforts to expand Medicaid, as is allowed under the federal Patient Protection and Affordable Care Act, to provide health care coverage to as many as 300,000 Mississippians – many of them the working poor who are employed in jobs that do not provide health insurance and who do not make enough to afford to purchase private coverage.

While the Mississippi Legislature and Gov. Tate Reeves have rejected efforts to provide Medicaid coverage to the working poor, a proposal is making its way through the Legislature to allow chronically sick incarcerated people to be paroled to special facilities where they would be placed on Medicaid. Sen. Brice Wiggins, R-Pascagoula, said the proposal is a good idea because if the prisoners are on Medicaid the federal government will be paying two-thirds of their health care costs.

Currently, the state is spending at least $80 million annually on health care for prisoners, Wiggins said.

Many would agree it makes financial sense to allow the federal government to pay the bulk of the cost for state prisoners.

“At the same time we turn down a billion dollars a year (in federal Medicaid expansion funds) to help someone not incarcerated …we are asking the federal government to pay for possibly the hospitalization of inmates. I am confused,” Jordan said.

Jordan is not against providing health care for these people. He just questioned the wisdom of rejecting the federal funds for non-incarcerated Mississippians. The difference, which Jordan knows, is that the state is legally obligated to pay the health care costs for people it incarcerates. The state is not obligated to provide health care coverage for the average Mississippian, though, many would argue it is morally the right thing to do and also is good public policy.

Who does not believe hospitals and other medical providers raise rates on the insured to help cover their uncompensated care costs?

On the other hand, Mississippi’s Republican leadership has long said the state could not afford to put up the 10% match in state funds to pull down that potential $1 billion annually in federal funds that Jordan referenced. The Hospital Association has said its members are willing to pay a tax to help with the state costs.

“I will tell you if an entity is providing through a tax a match…somebody is going to pay,” said Reeves, adding that taxpayers or patients would end up paying for any tax imposed on hospitals.  “..I am not for Medicaid expansion in Mississippi.”

It will be interesting to see whether Reeves will sign into law the bill expanding Medicaid for prisoners, if it gets to his desk.

“It is actually the equivalent of a hospice situation to be quite honest,” Wiggins said. “…This is an idea to relieve some of the pressure and to reduce the costs” for the Department of Corrections.

The entire Medicaid expansion debate proves that in Mississippi some things never change. Mississippi was one of the last states to opt into the federal-state health care partnership that was enacted in 1965. In 1969, the Mississippi Legislature finally agreed to opt into the original Medicaid program after a marathon-length special session than ran from July 22 to Oct. 10.

Then-Gov. John Bell Williams, who opposed the enactment of Medicaid as a member of Congress, led the charge in 1969 for Mississippi to enact Medicaid – recognizing it as a good deal for the citizens of the state.

Mississippi, of course, is not one of those states, though its policymakers are considering expanding Medicaid coverage to incarcerated people.