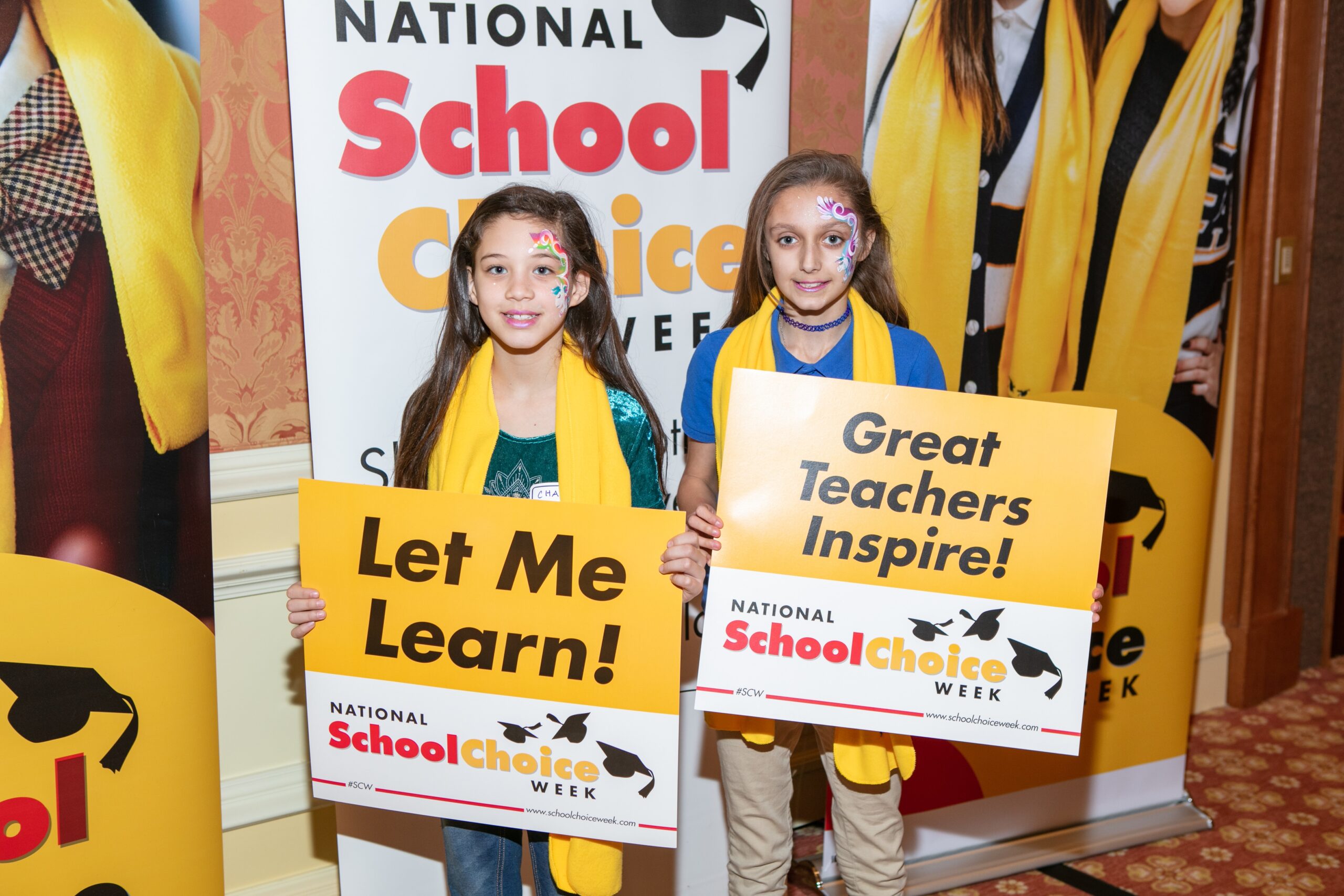 The highest point in Florida is Britton Hill, 345 feet above sea level. In West Virginia, that would barely register as a bump in the road. Florida has some of the best beaches anywhere. West Virginia has some of the best whitewater rafting. It’s hard to imagine two states more different from one another. But the Sunshine State and the Mountain State have this in common: They are leading a transformation of K-12 education that can be a model for every state.

Legislators in Charleston and Tallahassee are on the verge of enacting education savings account legislation that would allow many more families to use their share of state per-pupil funding for a variety of educational experiences. ESAs typically can be used to pay for private schools, traditional public schools, charter schools, virtual schools, tutoring, textbooks, classes and programs provided or contracted by a school district, and other approved expenses.

But our two states, so different geographically and demographically, share a commitment to the vision of funding students instead of systems. And our elected leaders have heard clearly from the grassroots that families want and deserve more educational flexibility.

When asked in a recent EdChoice survey what type of school they would select to get the best education for their child, if they were given the option, 29% of parents chose a private school, 27% a traditional public school, 24% said they would home-school their kids, and 9% chose a charter school.

What better advertisement could there be for giving parents the options they want?

The simplest, most direct way to do that is with education savings accounts.

The more people know about ESAs, the more they like them. In the EdChoice poll, 37% of respondents said they strongly or somewhat supported ESAs, “based on what you know, or have heard from others.” When a description of ESAs was added to the question, support nearly doubled to 65%.

Defenders of the status quo will roll out the same old arguments to block parents out of the process. They’ll try to make the case that funding families will mean we won’t know how tax dollars are being spent. That line of argument shows just how upside down the debate on expanding educational options has become.

Ask any parent how their kids’ allocated dollars are spent now, and you’re likely to get a shrug of the shoulders. The whole idea of ESAs is for parents to have the opportunity to make that call – when the money is put in an account with their name on it, they’ll know exactly how their tax dollars are being spent because they’re the ones who will be spending it for their child’s education.

That message is getting through. It bubbled up for years from families who struggled to get their kids the education they deserve and was crystallized in a single year, which saw one-size-fits-all school systems across the country fail to meet the pandemic with flexibility and innovation.

West Virginia and Florida are doing something about it. The next time a crisis like this descends, we’ll be more prepared, more resilient, and our parents and their children will not be left to wonder if their schools have abandoned them.

In West Virginia, the legislature has passed the bill, which now awaits the governor’s signature. Florida’s Senate is expected to pass its bill this week.

There are no mountains in Florida. There are hollows in West Virginia where the sun rarely shines. But our disparate states are lighting the way toward a better future for our kids. Other states should pay heed.

This article was originally posted on Florida and West Virginia put students first; other states should follow their lead