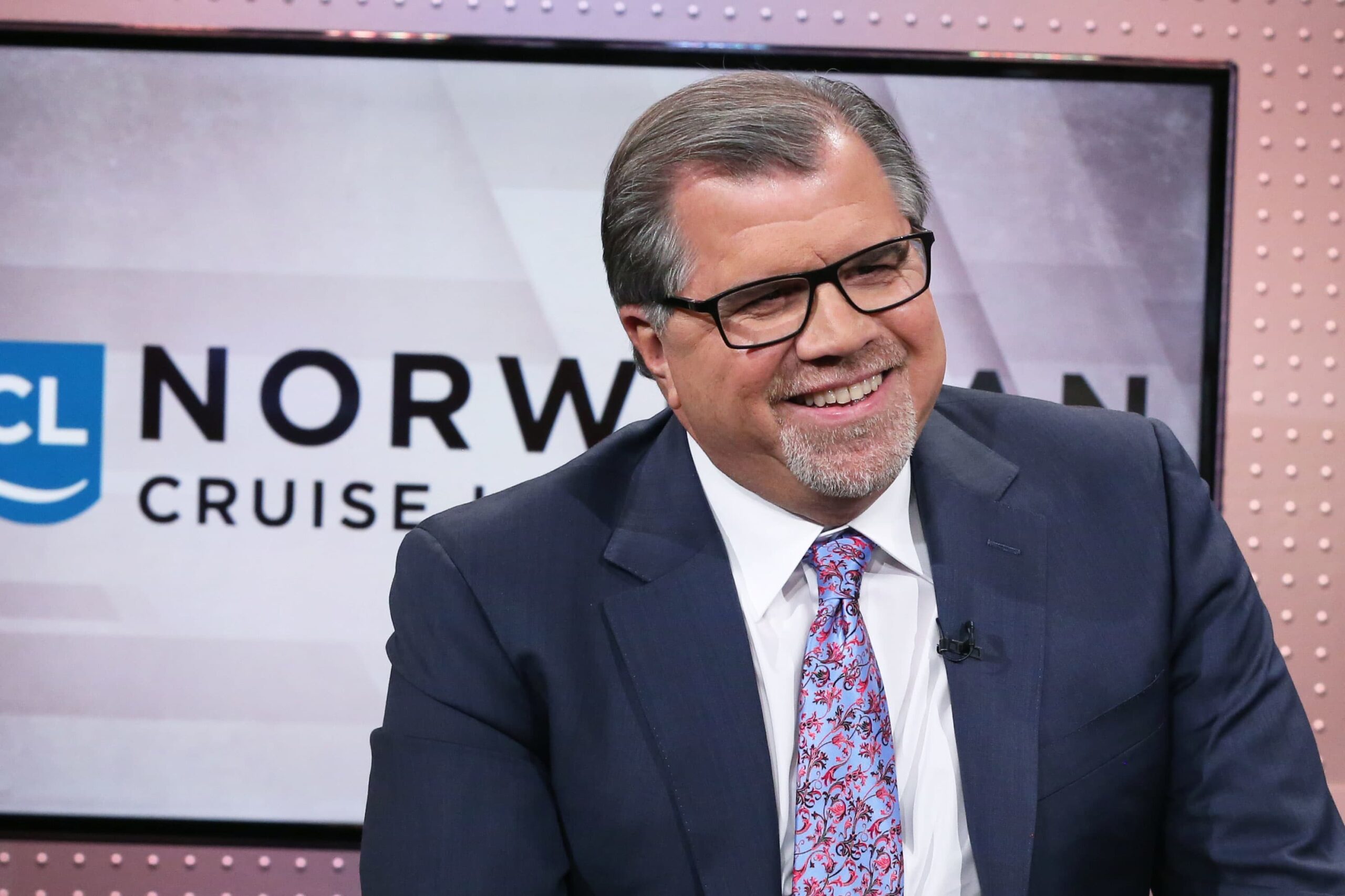 “We don’t believe the federal government has the right to mothball a major industry for over a year based on very little evidence and very little data,” Gov. Ron DeSantis said on April 8, the same day Florida sued the U.S. Centers for Disease Control & Prevention (CDC) contending its October conditional-sale order is outdated and has devastated the state’s $8.1 billion cruise industry.

When U.S. District Judge Steven Merryday hears arguments in that lawsuit beginning Wednesday in Tampa, Alaska and Texas will have joined Florida in seeking an injunction lifting the order.

Texas, citing damage to its $1.8 billion cruise-ship industry, intervened Thursday after the CDC released updated conditional-sale guidelines that require 30 days of preparation before a test sailing and another 60 days before getting a certificate.

Cruise ships with at least 95% of passengers and 98% of crew vaccinated can bypass the test-sailing requirement, skipping 30 days in the certification process.

“Now here we are a year later and there’s no end in sight,” DeSantis said of the guidelines. “Now they say you can only cruise if you have 98% of people show proof of vaccination. But that’s ridiculous. They’re cruising in other parts of the world where they don’t even have vaccines yet, where they have much higher COVID than in the United States.”

“Most industries are now back to business, and it is long past time for the rest to follow suit,” Florida’s motion states. “The cruise industry in Florida cannot do so. It has been locked down for over a year. And this lockdown was not enacted pursuant to the state’s police power, by the United States Congress, or even by the politically accountable president. Rather, it was imposed by the Centers for Disease Control and Prevention pursuant to a limited delegation from Congress to inspect and disinfect property and animals.”

U.S. Department of Justice attorneys counter the federal government has long-established authority in regulating maritime commerce and in restricting ship traffic to prevent spread of diseases and states lack legal “standing” in the case.

Federal attorneys cite well-publicized outbreaks early in the pandemic aboard cruise ships, noting the “experiences demonstrated that cruise ships are uniquely suited to spread COVID-19, likely due to their close quarters for passengers and crew for prolonged periods and other factors.”

One of the main beneficiaries of the states’ effort to lift the conditional-sailing order – Norwegian – is threatening to withdraw its 28 cruise ships from Florida because of a bill signed by DeSantis that prohibits businesses from requiring employees and patrons provide COVID-19 vaccination documentation.

“Legally, lawyers believe federal law applies and not state law, but I’m not a lawyer. And we hope this hasn’t become a legal football or a political football,” Norwegian Cruise Line Holdings CEO Frank Del Rio said during an earnings call last week.

“But at the end of the day,” he continued, “cruise ships have motors, propellers and rudders. And God forbid, we can’t operate in the state of Florida for whatever reason, then there are other states that we do operate from. And we can operate from the Caribbean for ships that otherwise would have gone to Florida. We certainly hope it doesn’t come to that.”