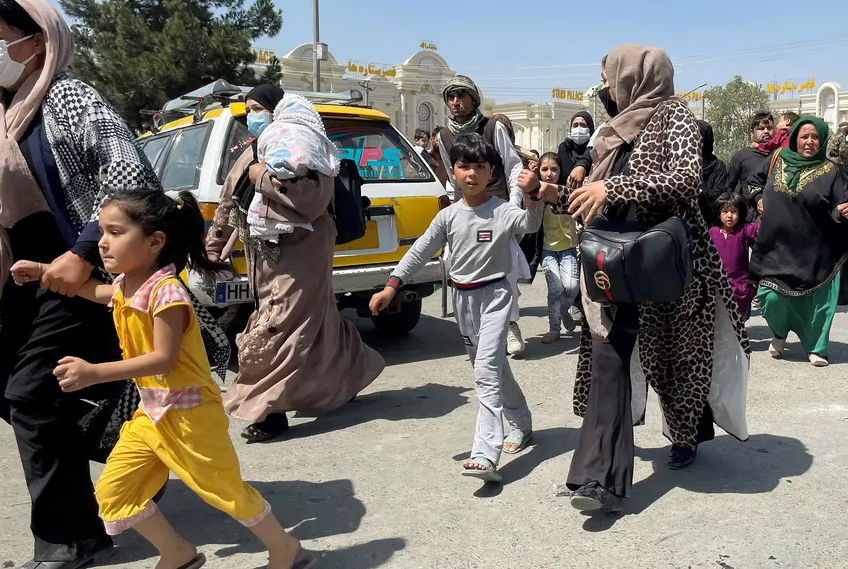 Fort Bliss in El Paso will be the destination for potentially thousands of Afghan refugees, Pentagon officials said Monday during a press conference to address the United States’ withdrawal from Afghanistan.

“As we prepare for even more arrivals, [U.S. Northern Command] and the U.S. Army are working to create additional capacity to support refugee relocation in the U.S., including temporary sights under assessment at Fort Bliss, Texas, and Camp McCoy, Wisconsin,” Department of Defense official Gary Reed said.

“There may be other sites identified if services are needed, additional capacity is needed,” he added. “At this point we’re looking to establish 20 [thousand] to 22,000 spaces. We can expand if we need to.”

Afghanistan’s government collapsed in recent days amid the withdrawal of American troops after nearly 20 years in the country. The Taliban has taken control of Kabul, Afghanistan’s capital city, which led to a crush of civilians at the Kabul airport desperate to leave the country on Monday.

Texas has a contentious recent history when it comes to receiving refugees. In early 2020, Gov. Greg Abbott informed the U.S. State Department that the state would not be participating in its refugee resettlement program, after the Trump administration allowed governors to opt out.

While many of the refugees will be housed at the Fort Bliss military base, others could be settled throughout Texas in Austin, Dallas, Fort Worth and Houston, the Refugee Services of Texas said in a statement to KXAN-TV.

This article was originally posted on Fort Bliss in El Paso could receive thousands of Afghan refugees as Taliban topples government, Pentagon says