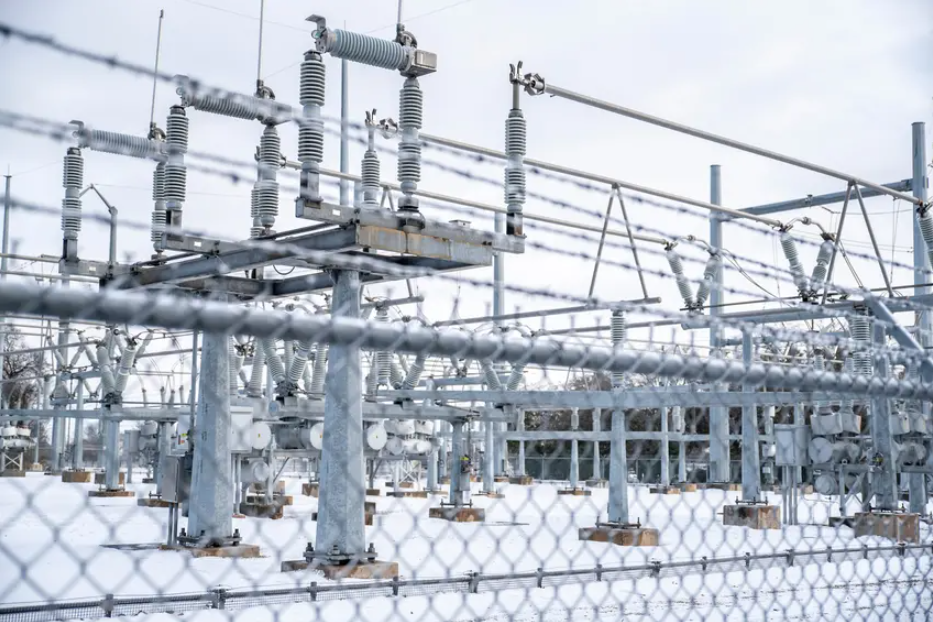 Gov. Greg Abbott on Monday named Peter Lake the new chair of the Texas Public Utility Commission, the public board that regulates the state’s power grid operators and saw all three of its members resign in the wake of February’s deadly winter storm.

Lake’s nomination, which will require Texas Senate approval, came shortly after the Senate Nominations Committee on Monday voted unanimously in favor of accepting Will McAdams’ nomination to serve on the PUC board. The full Senate still has to approve the nomination. Abbott appointed McAdams earlier this month and has not yet named his third choice for the commission.

Lake currently serves as chair of the Texas Water Development Board. He worked as the head of business development for Lake Ronel Oil Company and as special projects director for VantageCap Partners, a private investment firm.

“I am confident he will bring a fresh perspective and trustworthy leadership to the PUC,” Abbott said in a statement. “Peter’s expertise in the Texas energy industry and business management will make him an asset to the agency.”

The embattled PUC, which oversees the nonprofit Electric Reliability Council of Texas, came under fire in the days following February’s winter storm. State lawmakers, particularly those in the Texas Senate, have taken aim at the commission’s decisions during the week of the storm, which led to $16 billion in erroneous charges for power retailers, according to an independent market monitor. The PUC decided to keep wholesale energy prices at $9,000 per megawatt-hour — the highest allowed under state law — for 36 hours after forced power outages from the storm had ended.

In response to questions from Senate committee members about whether he agreed with the PUC’s actions, McAdams declined to criticize the actions of previous PUC commissioners. But he acknowledged that he doesn’t “see myself making that decision with the facts that I have now.”

McAdams also voiced support for allowing energy companies that incurred significant costs during the freeze to offset some of the charges through special securitized bonds, a method endorsed by state Sen. Kelly Hancock, R-North Richland Hills. And McAdams repeatedly acquiesced to the authority of state lawmakers, telling the committee that he believes “wholeheartedly in the primacy of the Legislature.”

“He has extensive and specific knowledge of business and commerce issues, and specifically the regulated industries,” Schwertner said.

State Sen. Borris Miles, D-Houston, stressed McAdams’ role in restoring trust in the utility regulator. The previous chair of the commission, Arthur D’Andrea, submitted his resignation in March after Texas Monthly reported that he told out-of-state investors on a call he would work to throw “the weight of the commission” behind stopping calls to reverse billions of dollars in charges for wholesale electricity during the storm.