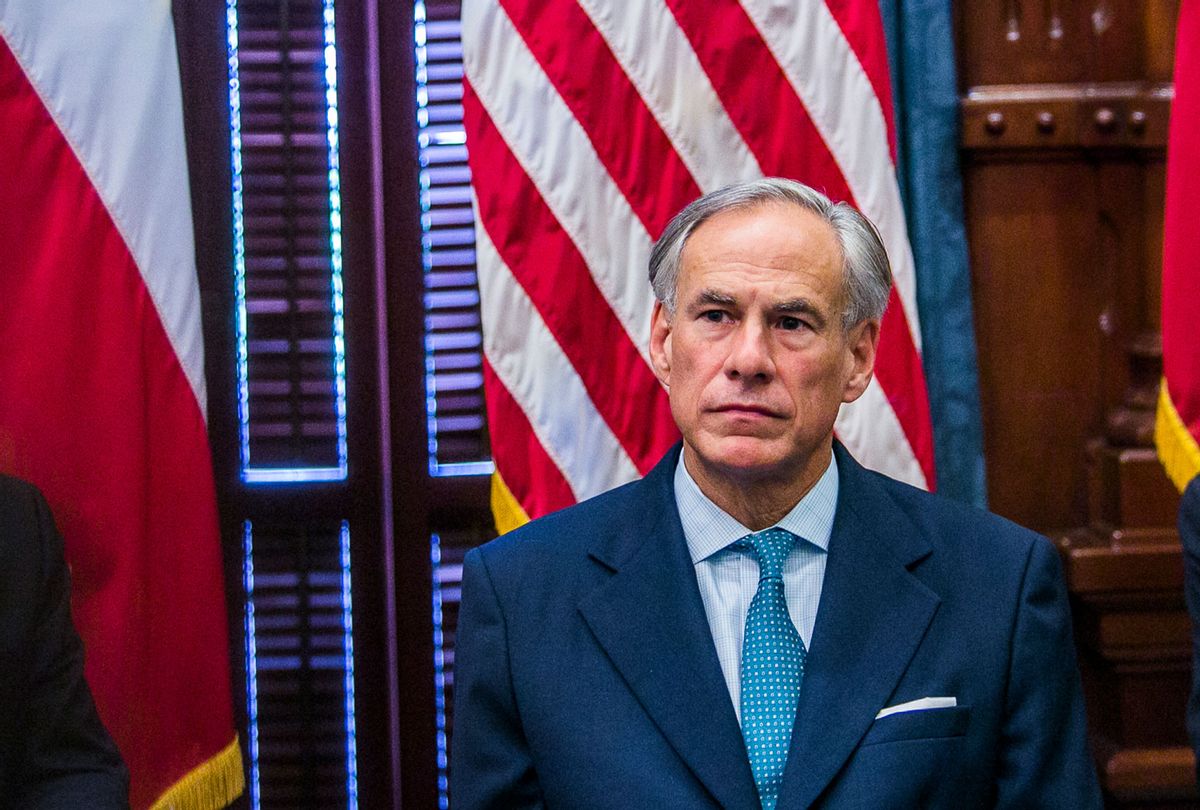 It would be “inappropriate to require people who already have immunity to wear a mask,” Abbott said.

During a news conference Wednesday in Houston, Abbott went further and expressed blanket resistance to any new restrictions to fight the virus. He said Texas is “past the time of government mandates” and “into the time for personal responsibility.”

While the U.S. Centers for Disease Control and Prevention says fully vaccinated people do not need to wear masks indoors in most settings, the World Health Organization is still encouraging everyone to wear masks while inside.

As the delta variant has spread, some key pandemic indicators have increased in Texas. Late last week, the state’s positivity rate — the ratio of cases to tests — went above 10% for the first time since February, a threshold that Abbott has previously identified as dangerous.

As of Sunday, 43% of Texans were fully vaccinated.

Abbott lifted the statewide mask requirement in March. The mandate had been in place since summer of last year.

Two months later, he announced he was banning government entities — including public schools — from mandating masks. Abbott reiterated Tuesday that Texas schoolchildren will not face mask requirements as they return to school later this summer.

“Kids will not be forced by government or by schools to wear masks in school,” Abbott said. “They can by parental choice wear a mask, but there will be no government mandate requiring masks.”