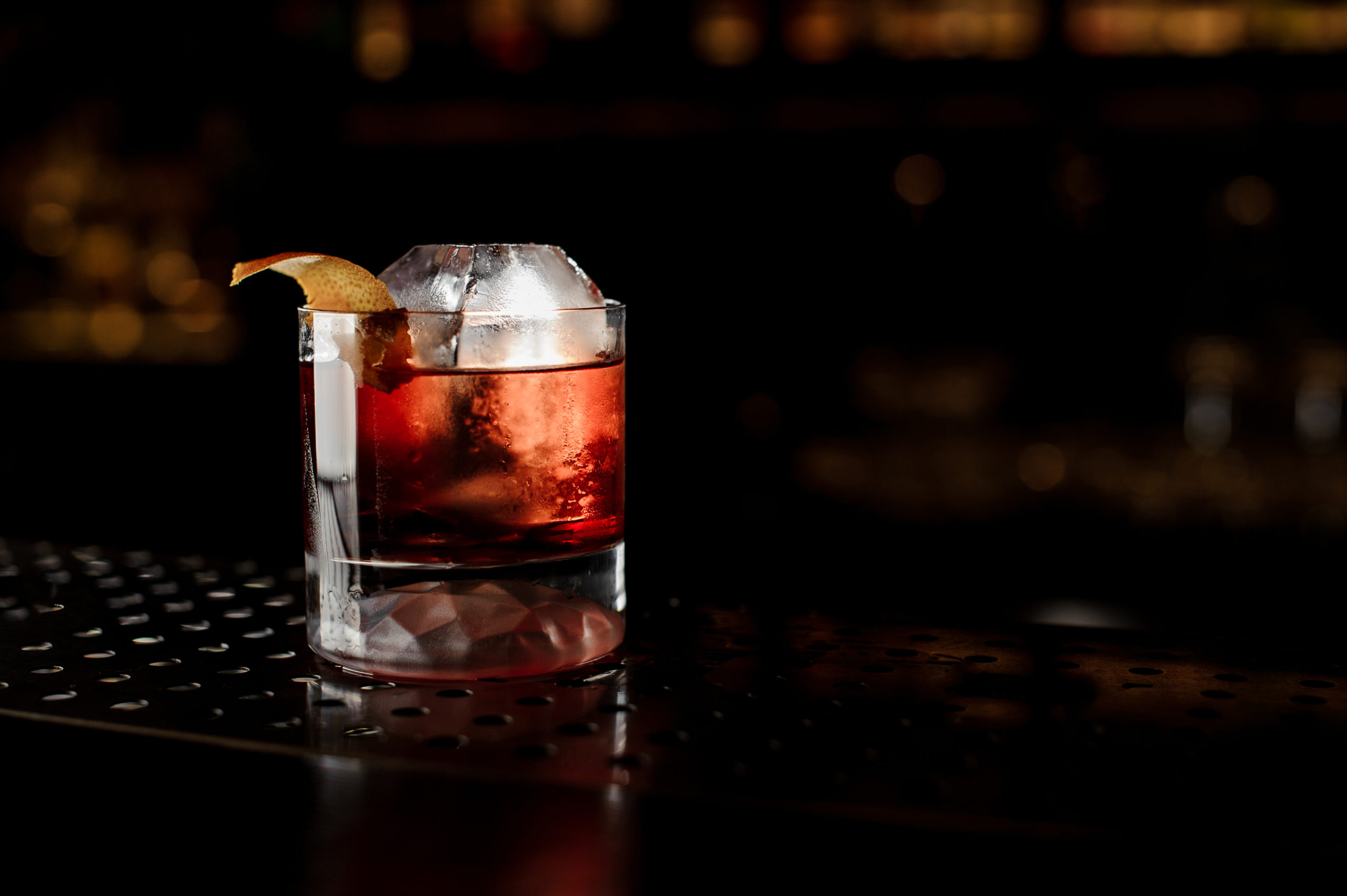 HB 255, sponsored by Rep. Antonio “Moe” Maestas, D-Albuquerque, was originally intended to allow alcohol deliveries and add a new type of liquor dispensing license. But through a series of amendments on the Senate floor, the law now bans miniature liquor bottles, broadens the hours when liquor can be sold and allows for a ban of liquor sales at gas stations and convenience stores in McKinley County.

The bill proved controversial among many liquor license holders early on in the legislative process. Those existing license holders repeatedly argued that adding a new type of liquor license would devalue current licenses. For decades, New Mexico limited the number of liquor dispensing licenses which resulted in licenses being sold for upwards of half a million dollars. Many restaurant and bar owners said they used their licenses as collateral for loans.

But instead of issuing more dispensing licenses, the new law actually creates a new class of liquor licenses for restaurants that requires a certain amount of food to be sold and those who obtain the new class of license cannot sell any more than three drinks, containing one and a half ounces of hard alcohol.

Lujan Grisham, in a statement on Wednesday said the passage of the bill was the result of “productive and creating problem-solving” by lawmakers.

Lujan Grisham said she thinks the new changes will help the state economically.

“Ultimately I side with those who argued that reform, after so many decades, is more than warranted, and that these reforms, in particular, will move us forward as a state – not only by providing an important new revenue stream for the restaurant and hospitality industry but by making this industry more accessible to more New Mexicans while including important safeguards,” Lujan Grisham said.