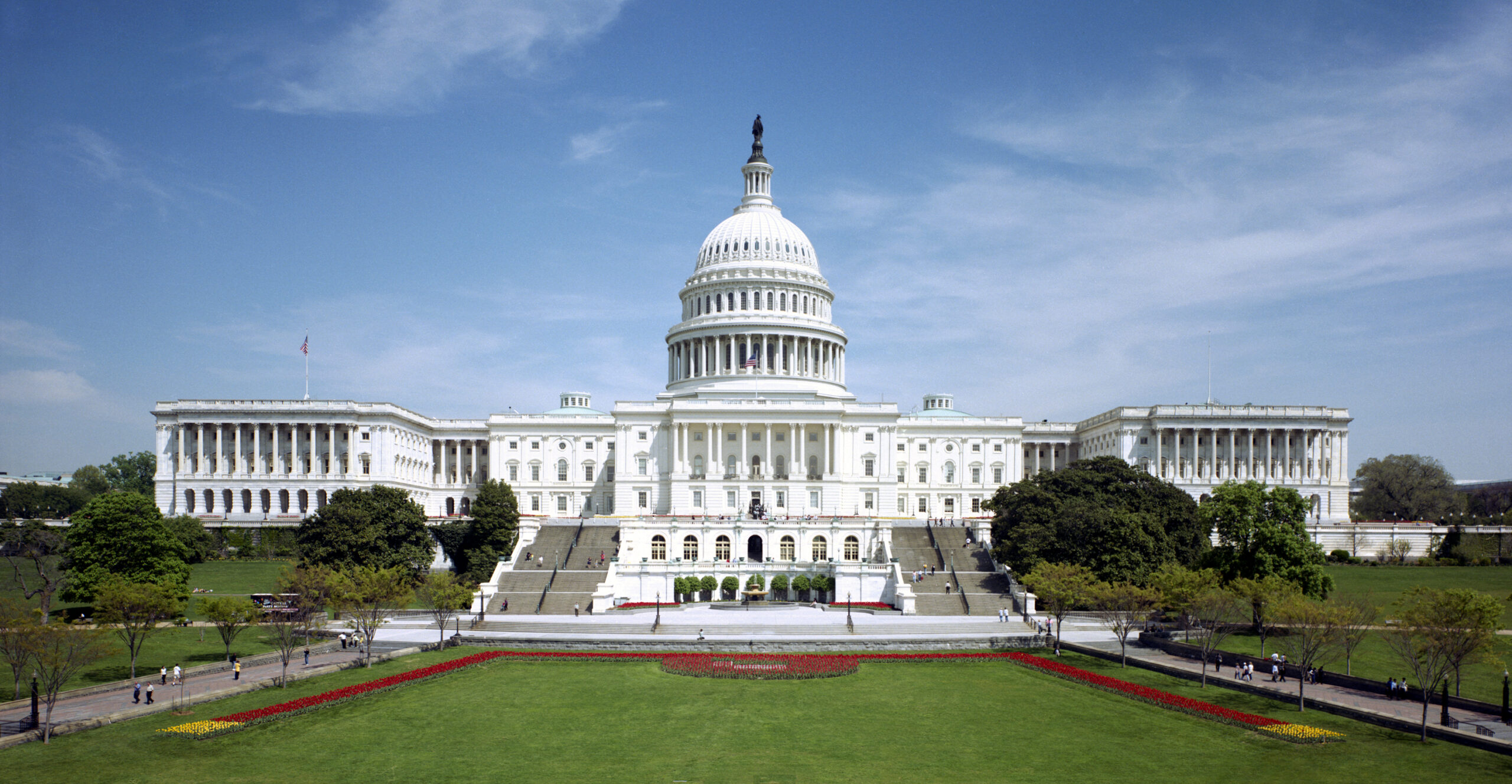 The proposed legislation would grant national civil protections for LGBTQ individuals by amending the 1964 Civil Rights Act. It would replace the word “sex,” with “sex, sexual orientation, gender identity” as a protected class in federal code, among other things.

But Blackburn argued the bill would put women in danger in women-only spaces like domestic violence shelters and prisons.

“It should be obvious why we don’t want men to have open access to women-only shelters,” she said, presenting several examples of alleged abuse committed against biological women by biological men identifying as transgender women.

Sen. Cindy Hyde-Smith, who chairs the Values Action Team in the House, argued the bill is misnamed “because although this act purports the prevention of discrimination, it actually causes it by undermining hard-fought protections for women by changing the meaning of the word ‘sex’ under the federal law to encompass gender identity.”

“On occasion, Congressional leaders will purposely misname a piece of legislation to disguise its true intention. The Equality Act is the epitome of this misrepresentation,” Hartzler said. “This legislation is an affront on women’s rights and forces individuals to recognize biological males as females, decimating decades of women’s advancements and civil rights. Should this bill become law, the well being of our children, the role of parents, the privacy and safety of vulnerable women, the competitive edge of female athletes, the livelihoods of charities and businesses, and the integrity of our health-care system will all be jeopardized. And that is just the tip of the iceberg.”

Hartzler published a list of ways in which she said women and girls would be harmed by the bill. If it were to pass the Senate, which it is unlikely to do, it would outlaw sex-specific domestic violence or homeless shelters, locker rooms at gyms and schools, and showering and restroom facilities, Hartzler notes. Any place of public accommodation and any entity that receives federal funding would be bound by H.R. 5’s new definition of sex.

Lankford expressed concerns about the bill’s elimination of the Religious Freedom Restoration Act, a bill that was introduced by then Congressman Chuck Schumer, D-New York, and signed by former president Bill Clinton on Nov. 16, 1993.

The RFRA “restored the compelling governmental interest test previously applicable to First Amendment free exercise cases by requiring a proof of compelling justification in order to burden religious exercise,” he said. But for the first time since 1993, the Equality Act would eliminate that, Lankford notes.

The bill also defines sex to include pregnancy, childbirth and related medical conditions, he notes, adding that federal law already protects women from pregnancy discrimination. At the same time, these laws do not require employers to pay for abortions, except in very limited circumstances. The Equality Act would require the funding of abortion – including by religious organizations that will no longer be protected by the RFRA. The ACLU in 1992 recognized this and supported the passage of the RFRA.

“For those of us that believe a baby is not just a medical condition, for the people that believe children of any age, or size, or degree of development are worthy of life, we’re not bigots,” Lankford said. “We’re people who live by our genuine faith and see a child as a child. I believe that we can respect each other, we can have real dialogue over these issues that are complicated and difficult, and we can find a way to be able to pass something that honors every American but doesn’t discriminate against people of faith.”

The bill would codify a universal right to abortion, require taxpayer funding of abortion, and eliminate conscience protections for health care providers who do not want to provide abortions.